Jazz in July celebrates its 30th anniversary this year, with 21 concerts–featuring classic jazz, Dixeland, salsa, big band and more–at parks and venues throughout the metro area during July. Find the complete schedule at jazzinjuly.org. Whichever concert you attend, impress your friends with these fun facts about jazz:
• Jazz is a uniquely American art form, originating in the African-American community. It grew out of ragtime, blues and gospel in late 19th century in New Orleans. Today, jazz is played around the globe.
• The exact origin of the word “jazz” is unknown, although most experts agree it began as a non-musical slang term (with various spellings) around 1912 on the West Coast. Its first documented use as a musical term was in a New Orleans newspaper in 1916.
• Improvisation and a reliance on group interplay are key elements of jazz, no matter what its form.
• Jazz claims many geniuses. To name just a few: Louis Armstrong, who grew up poor and fatherless, arguably has had the most far-reaching influence of any jazz artist. Duke Ellington, a pampered son of middle-class parents, eventually wrote more than 2,000 jazz pieces. And Bix Beiderbecke from the Quad Cities was one of jazz’s first influential white musicians.
Sources: “Jazz: A History of America’s Music,” by Geoffrey C. Ward and Ken Burns (Alfred A. Knopf, 2000); Wikipedia; fanofjazz.edublogs.org.

THE FINE ART OF JUSTICE

The $1 million fundraising campaign for a major new art installation should be completed ... 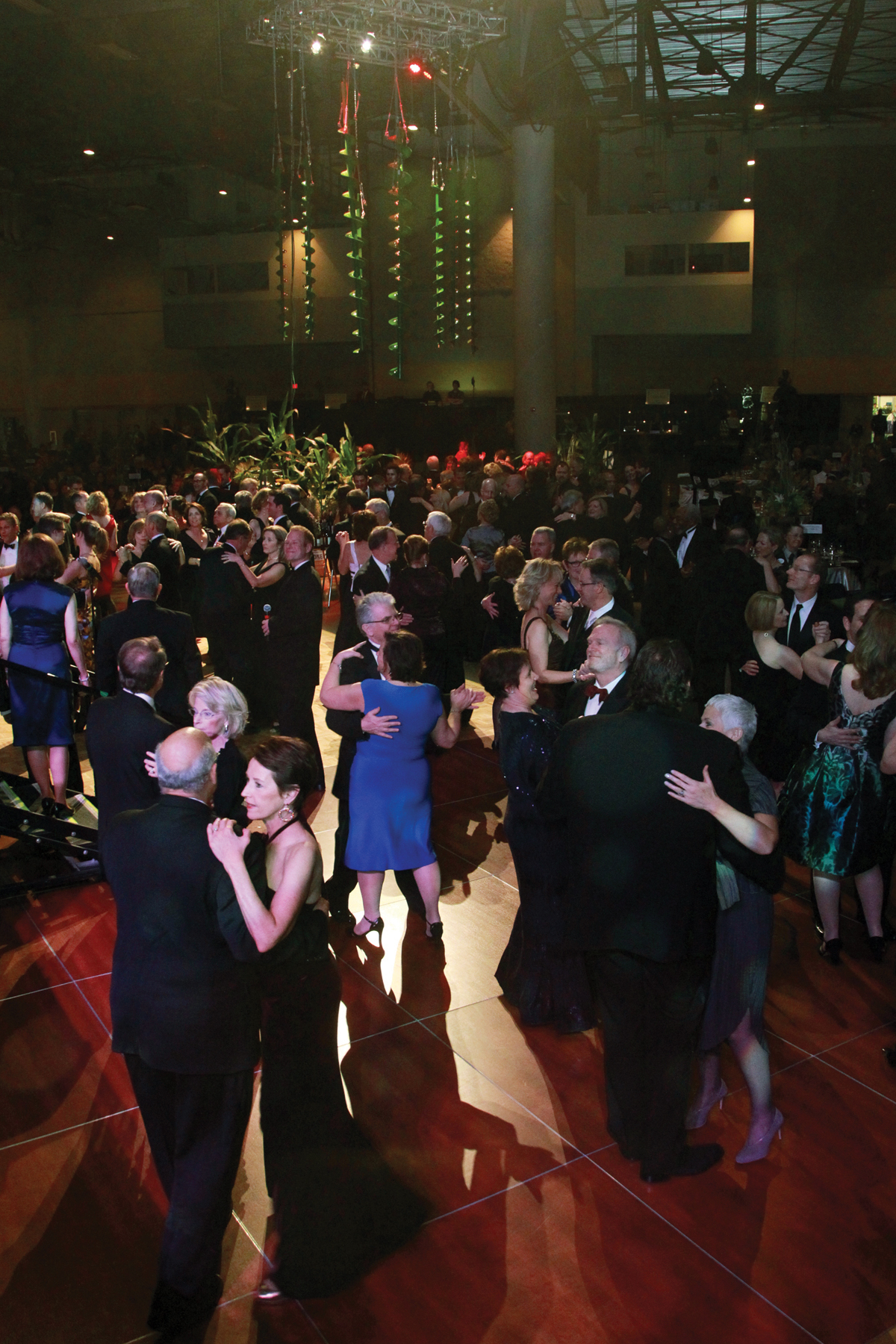 It’s time to mark your calendar for one of the best parties of the ... 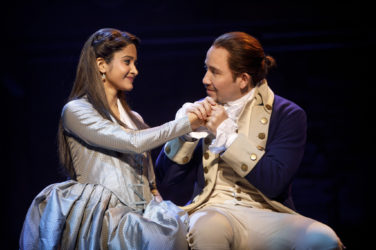