As part of its 75th anniversary celebration, the Des Moines Symphony has launched a $7.5 million fund-raising campaign. The money will be used to expand the Symphony’s endowment to more than $10 million and also to fund two capital projects: the design and construction of a new acoustical shell for the Symphony’s performances in the Civic Center of Greater Des Moines and renovations to the performance and rehearsal spaces at the Temple for Performing Arts.

More than $5 million has been raised to date. Stephen C. Smith and honorary chairs Linda and Tom Koehn have donated leadership gifts of $1 million each, and Pioneer Hi-Bred has given $600,000. Dr. Rebecca Shaw, a Greater Des Moines obstetrician and gynecologist, and Paul Schickler, president and CEO of Pioneer, are chairing the 19-member campaign committee.

The Symphony also has a new home: Administrative offices recently were moved from the Civic Center to the Temple for Performing Arts. Concerts, however, will remain at the Civic Center. dmsymphony.org

Learn about–and celebrate–the history, literature, landscape and people of the prairie at the third ...

Launch Party for the September Issue

It’s a fun tradition, one we’re happy to maintain: a party for our readers ... 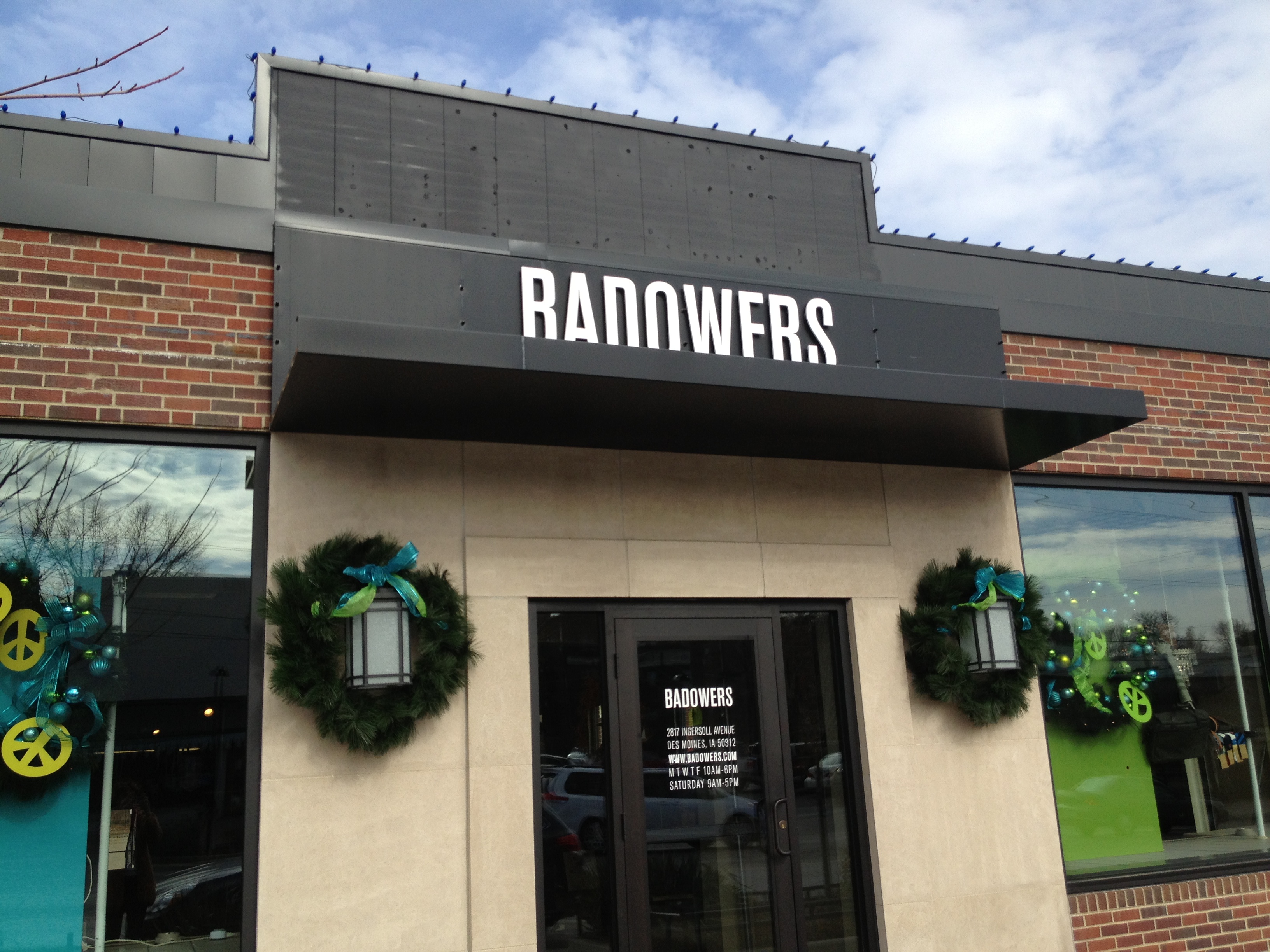 Badowers is an independent store  for men who love and appreciate quality clothing. From ...