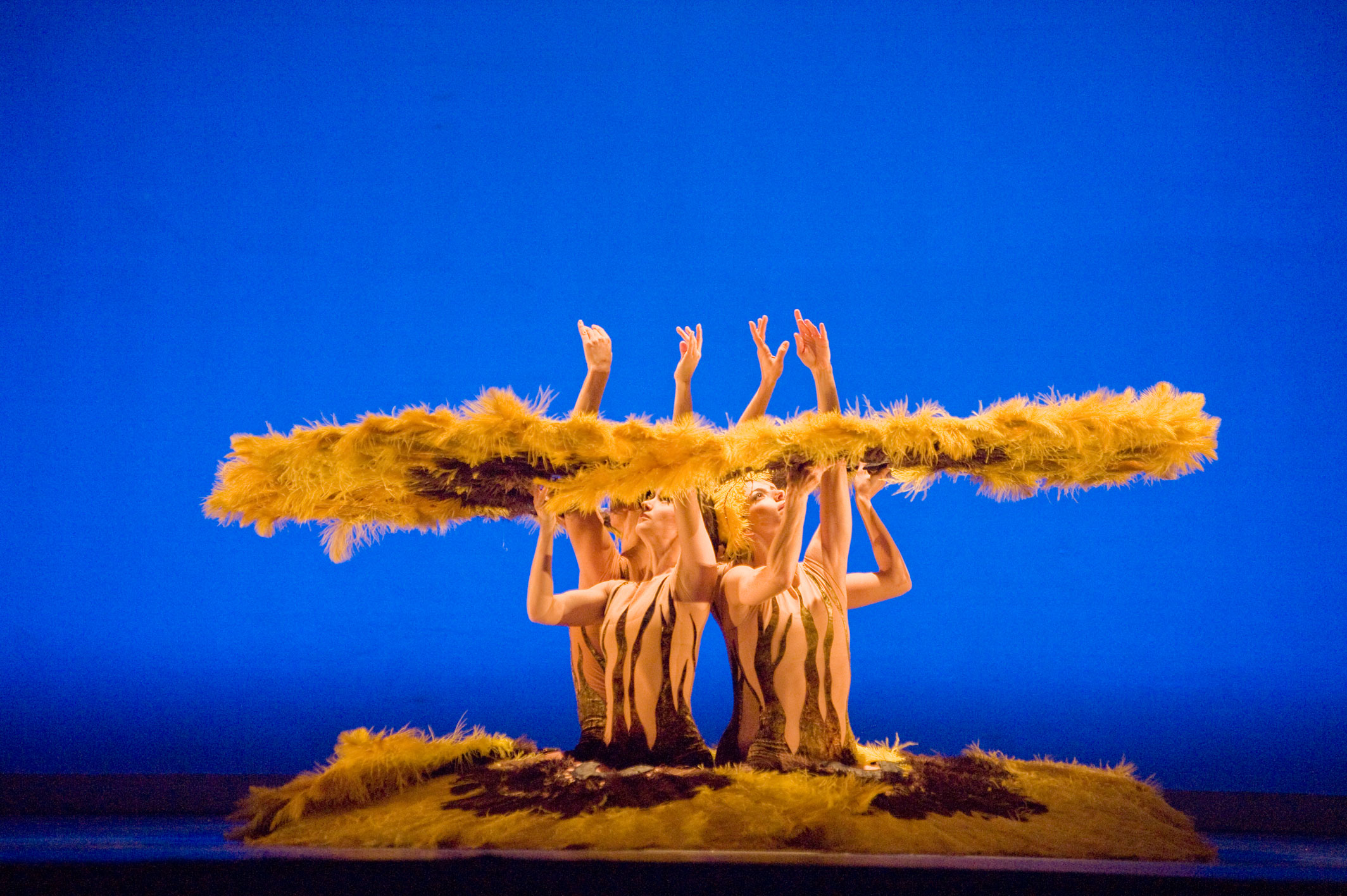 In an era of email, Facebook and mass media, the Civic Center of Greater Des Moines is turning to an old-fashioned way to spread the word about its Dance Series: one-to-one conversation. Since the series launched in 2011, Civic Center supporters and board members have hosted eight “house parties,” where they’ve invited neighbors to hear about the dance offerings and VIP package.

“We really wanted to have more direct neighbor-to-neighbor conversation to build awareness of the Dance Series,” says Tiffany Spinner, the Civic Center’s annual fund manager. The gatherings are “a non-threatening way to let people know about the opportunities (for support) and why we’re excited about the series.”

The $525 VIP package includes two season tickets, participation in master classes for both amateur and pre-professional dancers, access to the Patron Circle lounge at each performance and an invitation to the cast parties. Of that amount, $315 is a tax-deductible donation to the Civic Center. Through the house parties, a dozen VIP packages have been purchased, but “many more” of the party guests have become season subscribers, Spinner says. Season tickets for the Dance Series cost $105 per person for the three performances, which this year include Garth Fagan Dance Feb. 9; Momix’s “Botanica” April 9; and Les Ballets Trockadero de Monte Carlo May 21.

The number of season ticket holders has grown each year for the Dance Series, from about 750 in 2011 to around 900 in 2012. So far, 800 season tickets have been sold for 2013, and Spinner expects that number will grow to exceed last year’s total. Overall, 4,100 people attended last year’s dance shows.

The success of the neighborhood gatherings for the Dance Series has prompted the Civic Center to consider using house parties for some of the organization’s other series, especially Live at the Temple, Spinner says. “We’ve found it a successful way to share our message.”

By Wini Moranville I recently popped into Allspice to up my autumn cooking game. I grabbed ... 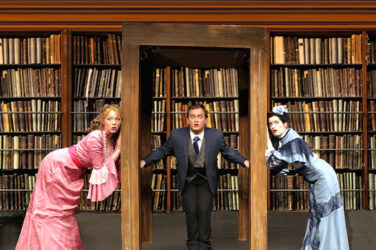 Maggie Schmitt, Zachary Smith and Courtney Kayser in “A Gentleman’s Guide to Love and Murder.” ... 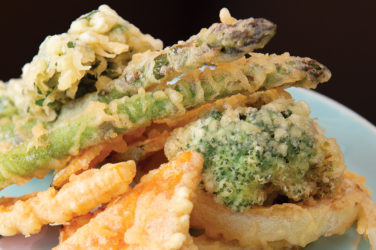 Here are some can’t-miss dishes at a few of our favorite globally focused spots.