When dsm caught up with Becky Scholtec, who will play Margie in StageWest’s upcoming show “Good People,” she hadn’t yet memorized her part, but “I can recite every line of ‘Good Will Hunting,’ ” she joked. That’s because the Des Moines actress has been scrutinizing movies made in or about South Boston–such as “The Departed”–to prepare for the show, which runs Feb. 8-24 at Stoner Theater at the Civic Center of Greater Des Moines. “It’s interesting because South Boston forms so much of these characters’ lives—the way they think and talk and their outlook on life—that city itself becomes a character in the play,” she says.

Written by Pulitzer Prize winner David Lindsay-Abaire and nominated for a Tony Award for best play in 2010, “Good People” focuses on Margie’s Story. She’s a middle-aged single mother of a disabled child who gets laid off from her low-wage job as a cashier. Wanting a change, she seeks out a “Southie,” as the residents of South Boston are called, who years ago had left the working-class neighborhood and become a doctor. Through Margie’s and other characters’ experiences, the play explores the divide between today’s “haves” and “have nots.”

To master the South Boston dialect, Scholtec and the other cast members are working with John Graham, an assistant professor of theater at Drake University and a dialect coach. “The dialect is a tough part,” she says, noting that it’s different from the more expected New York accent. Beyond learning the dialect, Scholtec is preparing for her role by immersing herself in the South Boston culture. “It’s a close- knit, insular community,” Scholtec says. Although economic opportunity there is limited, people tend to live their entire lives in the area, she adds.

Within that environment, Margie “lives so close to the edge that she does what she has to do to survive,” Scholtec says. “She’s racist, foul-mouthed, uncouth and can manipulate people in ugly ways, but not to be malicious–it’s a survival mechanism. At heart, she’s a good person–the ‘good people’ of the title. She wants to do the right thing. The audience doesn’t have to like her, but maybe they’ll come to understand why she does what she does.”

Tickets to the show are $25-$30, with student and senior discounts available. Go to stagewestiowa.com for more information. 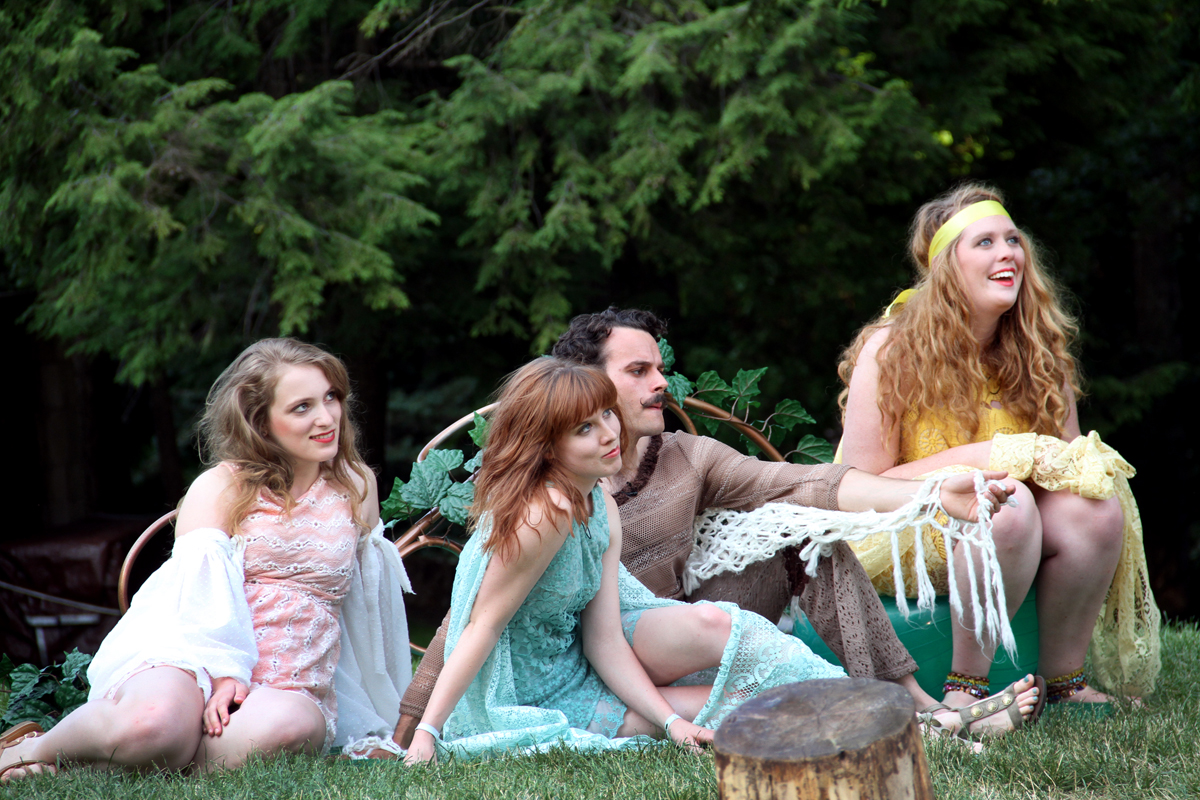 Much Ado About Something

All the world’s a stage, but surely Salisbury House & Gardens is the sweetest ... 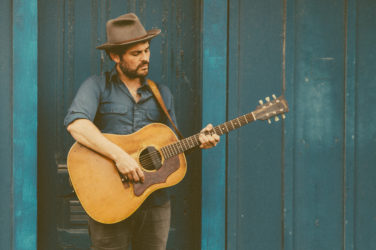 Above: Nightfall on the River rolls through August with performers such as singer-songwriter Gregory ... 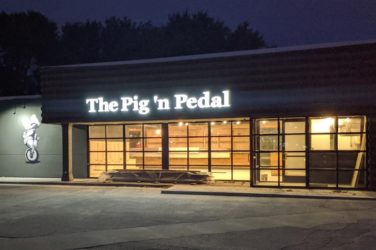 Fresh pork and other hearty cuisine are staples at this new Ankeny eatery, positioned ...