Season tickets are now on sale for the Des Moines Community Playhouse’s 2013-2014 season, which was recently announced. “Legally Blonde: The Musical” kicks off the season, followed by “Fiddler on the Roof,” the show most requested by audiences and volunteers. The season also will feature a musical version of “Peter Pan” as the annual holiday show; the musical drama “Les Miserables”; the new play “Red,” about abstract artist Mark Rothko; the drama “One Flew Over the Cuckoo’s Nest”; and the farce “Boeing-Boeing.”

Get Ready for Golf 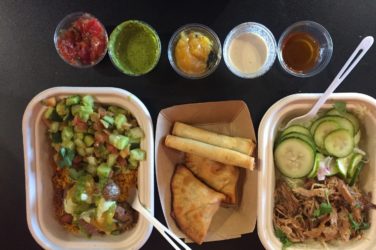 It's a build-your-bowl kind of place. 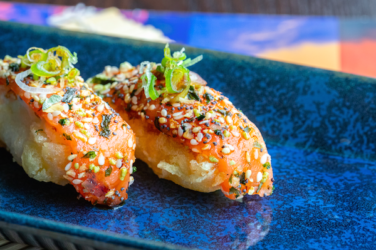 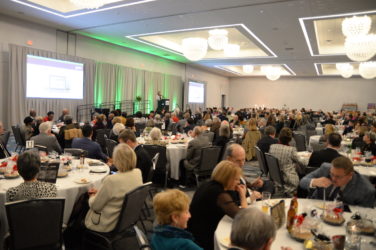 It’s always among the most inspiring events of our year, and yesterday’s celebration of ...