Woo-hoo—I feel like I am skipping around in a field of daises full of leaping puppies with cheesesteaks and champagne as faaaaar as the eye can see: The 2013 Telethon for Variety—The Children’s Charity is behind us and it was, as usual, another smashing success! I was so proud to be a part of it, and I’m not the only one.

The 39th telethon was held last Saturday night through Sunday afternoon at the Community Choice Credit Union Convention Center at Veterans Memorial (can you believe that’s the name?). The event started out with a real-life snow-globe wonderland going on.  (Snow and inclement weather always work in our favor because people are inside watching us! The more it snowed, the higher the tote board went.)  This year’s cast featured the mandatory altitudinous beauty queens, Miss Worlds and Miss Iowas, and our favorite returning stars and fantastic musicians and singers from all over the world. New this year was Rodrick Dixon, who possesses a ringingly resonant jaw-dropping tenor voice of extraordinary range and versatility. His rendition of “Make Them Hear You” from “Ragtime” was killer. We definitely want him to come back next year. Oh yes.

This telethon works because of the hundreds of behind-the-scenes hard-working volunteers. The Stan and Jody Reynolds family is the heart and soul of Iowa’s Variety. All family members are fanatically dedicated to this worthy cause. Also behind this year’s effort, we were lucky to have Variety board president Kim Baer, and as honorary chair, the ubiquitous, unshakable, and spunky Rosalie Gallagher (also fondly known as the “Barracuda”). She came up with the fundraising slogan urging donors to provide “13 percent more green in 2013.” She and I are proud to be a part of the Ladies Panel 18, which raised more than $250,000 all by itself. Woo-hoo for us! We had two very young new members on our panel, Maddie Hockmuth, and Ellie Clark. Together they raised over $6000, which is an incredible number for their young ages of 8 and 10.  It’s never too early to groom the kids for Telethon!

Once again, Variety knocked it out of the ballpark! Our final telethon tote was more than $3.6 million in donations.  This bonanza is credited to the hundreds of people who have a passion for getting the job done: the phone bank volunteers, the corporate gift givers (Hy-Vee, we love you), the cast, and the generous citizens of Iowa—all giving their time, talent and dollars in the name of charity.

I always walk away proud (and exhausted) to be a part of such a grand scheme of giving.

Chris Maharry donated his photographic skills and time to the telethon. Please check out his super photos by clicking on the link below:

And I promise: no more green boas.  However. if any one wants one, I happen to have extras. And not just for today. Alert: St. Patrick’s Day… 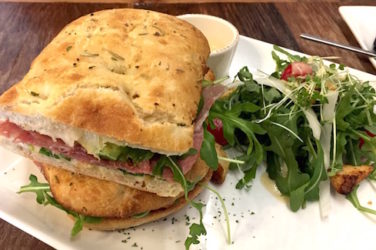 The Italiano is one of the specialty sandwiches available for lunch at Vino 209 ... 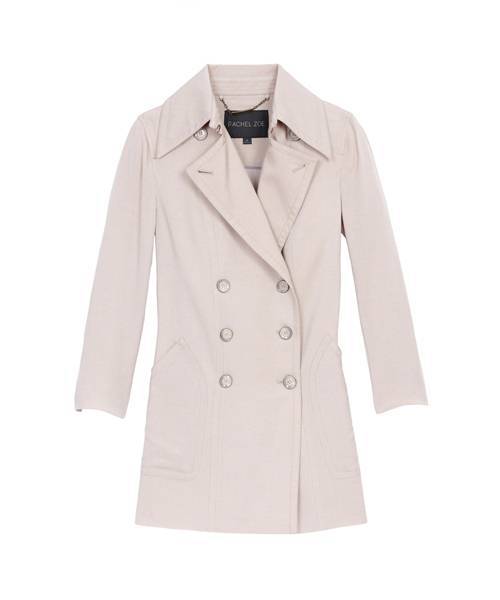 Written by Kellye Crocker You’ve popped the champagne. Now, why not add a pop ... 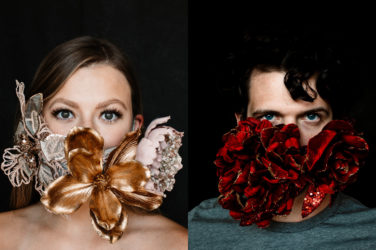 Des Moines Ballet hopes these costumes will inspire the community to mask up themselves. ...