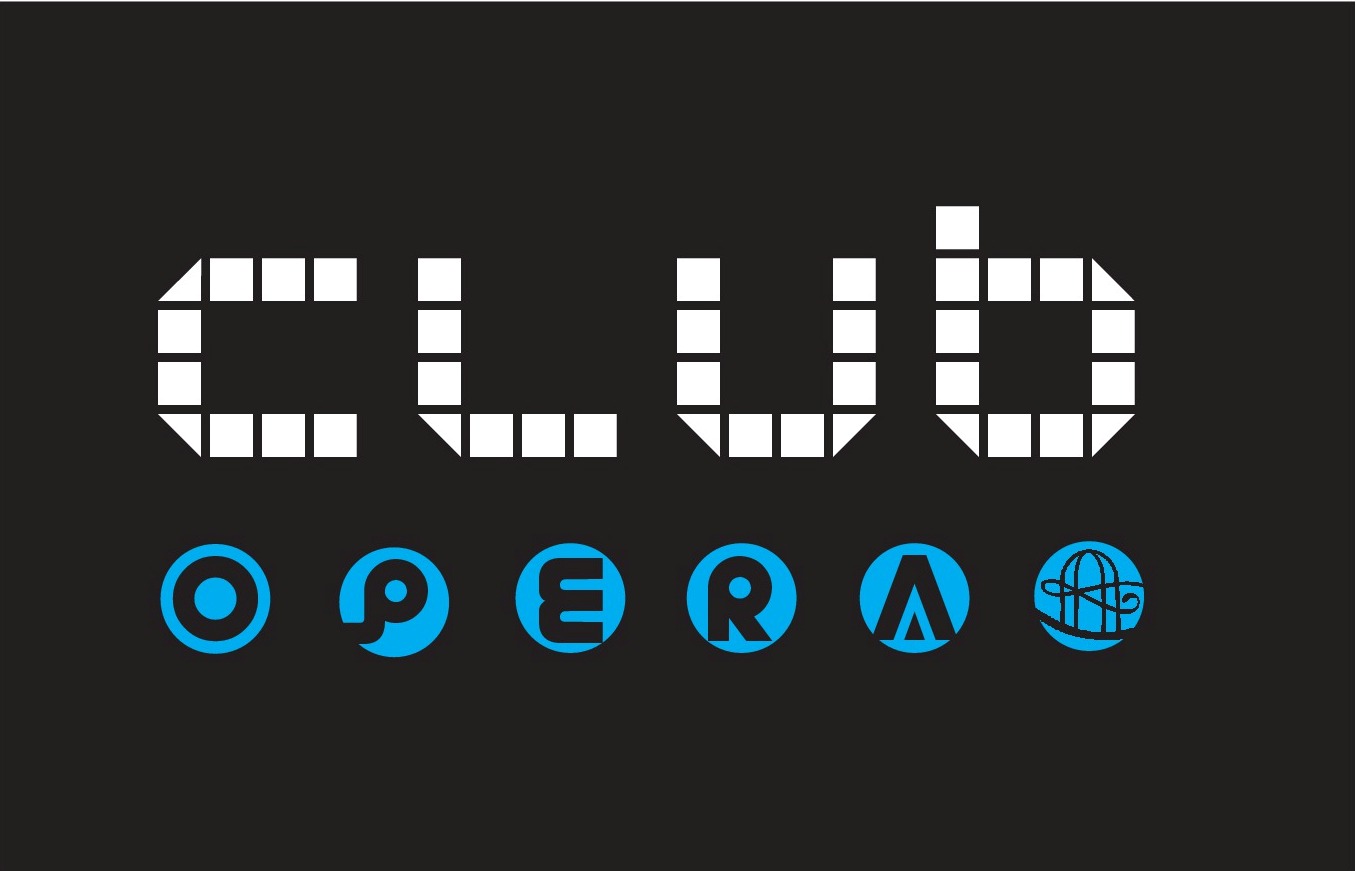 In 1993, opera lovers Doris and John Salsbury established the Des Moines Metro Opera Foundation and spearheaded an endowment drive. Today, Des Moines Metro Opera’s (DMMO) annual operating budget-to-endowment ratio is the U.S. opera industry’s highest. DMMO will celebrate that impressive achievement and the 20-year-anniversary of the endowment May 3 at The Temple for Performing Arts. The gala, called “Written in the Stars,” will include a patron party, dinner and a live auction. A one-week stay at the St. Regis hotel in New York and a week’s stay at an apartment in Barcelona are auction highlights. An after-party, called “Club Opera” and hosted by DMMO and the Young Professionals Connection, will be at Americana Restaurant and Lounge. The cost of the gala is $150 per person; go to dmmo.org to purchase tickets or for more information. 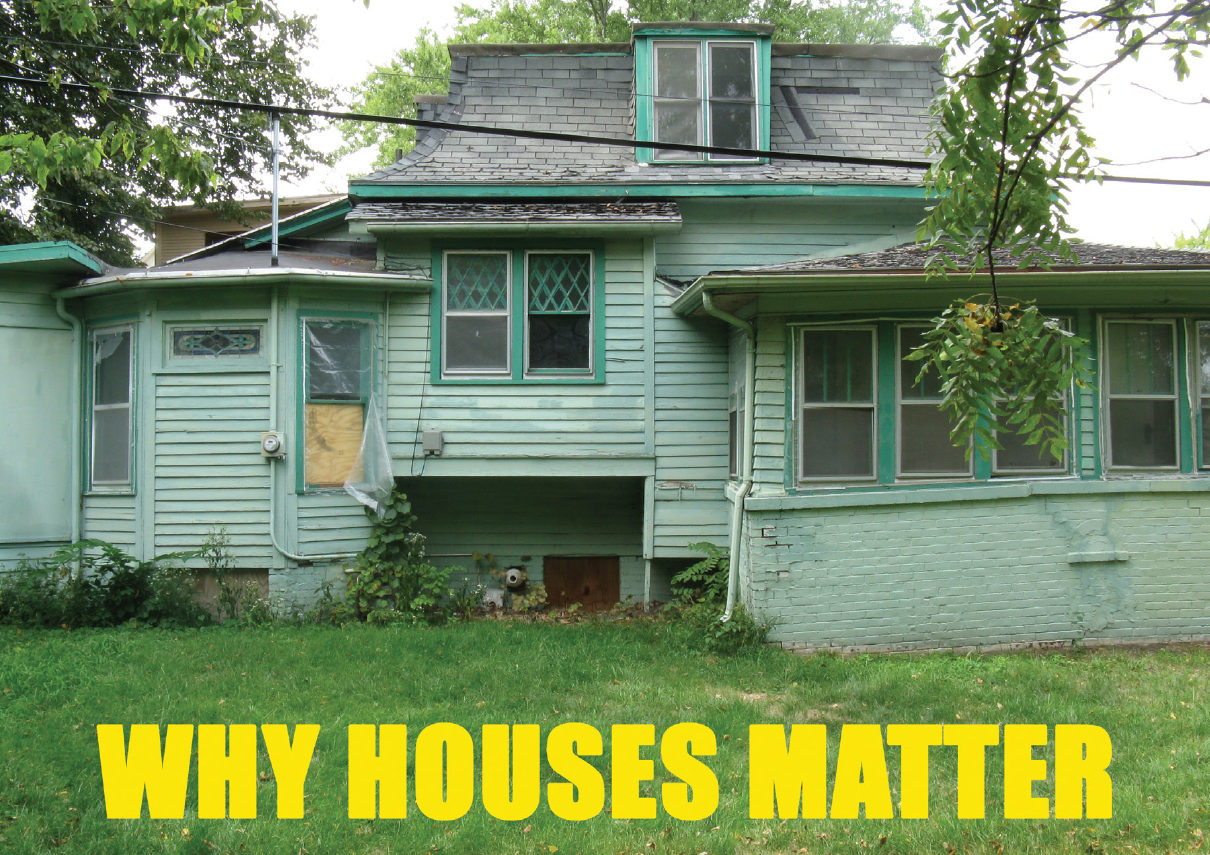 Your house may be your home, your refuge, your castle. Or not. For a ... 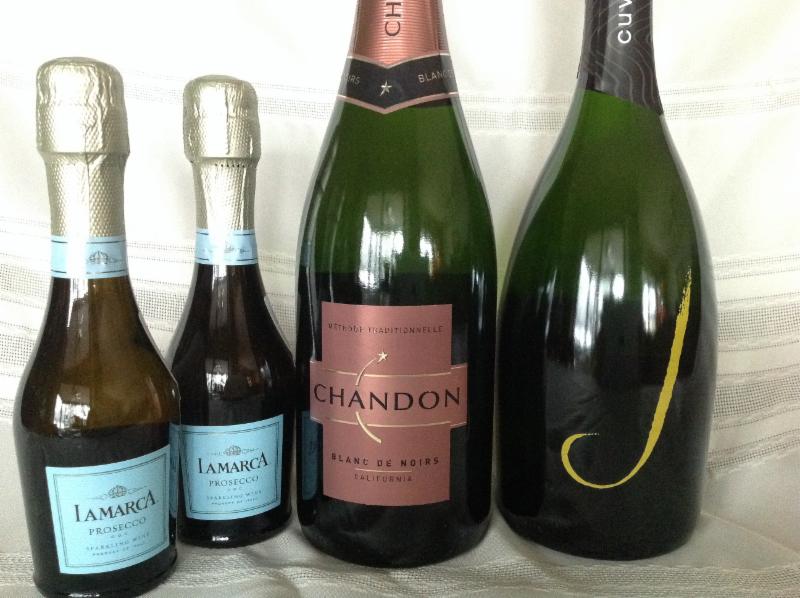