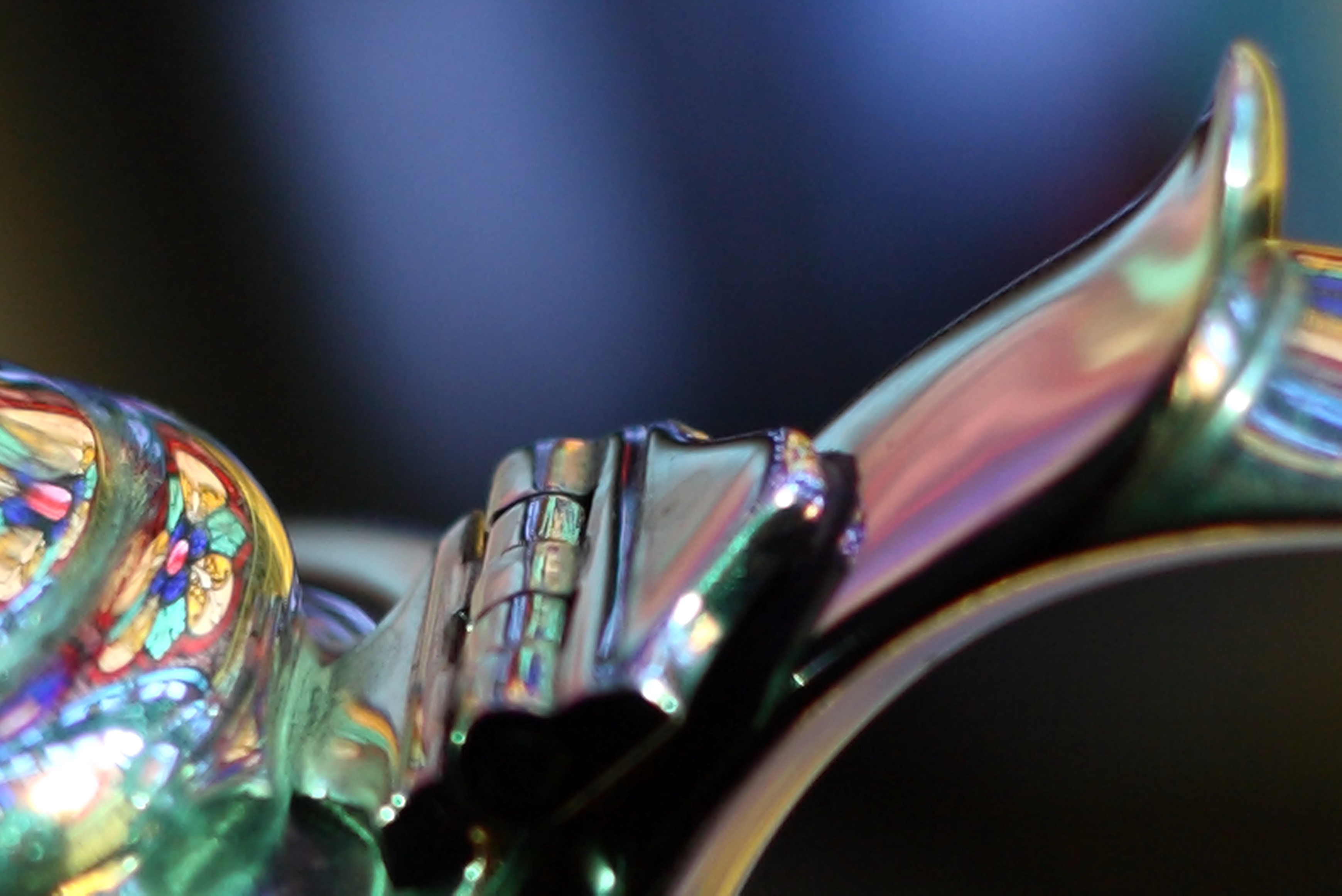 How can a photographer create expressionistic works that represent a subject faithfully yet don’t rely on tools such as Photoshop?  “Expressions of Light on Wood, Plaster, Silver and Marble,” an upcoming exhibit by Des Moines photographer William J. Gentsch, will give you a hint. The photographic works will be on display May 1-31 in the State Library of Iowa, located in the Ola Babcock Miller Building (on the northwest corner of East 12th Street and Grand Avenue). Admission is free.

The idea for the exhibit stemmed from the stained glass at his church, Gentsch says. “Only during early springtime, and then for only 15 minutes, the stained glass windows projected designs on the deep lancet framework,” he says.  “So deep were the window frames that, from my vantage point, the windows were all but hidden. In that narrow time frame, the plaster frames and wood sills lit up one by one to form a dazzling chorus of light.” He adds he took the photos for the exhibit in three different venues using unconventional camera settings and natural lighting. 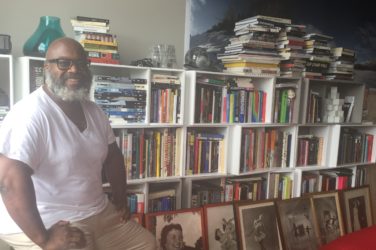 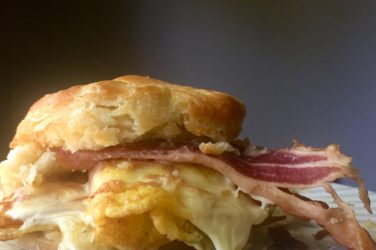 Lunch of the Month: Brunch 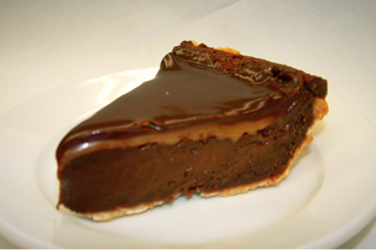