To celebrate its 75th anniversary, the Iowa International Center has launched a $750,000, three-year fundraising campaign—The Governor Robert and Billie Ray Fund—to expand services to Iowa’s immigrants and refugees. By far the largest fundraiser in the group’s history, the effort was announced at the center’s annual meeting June 19. “As the agency’s services have grown, the need for additional funding has grown as well,” Executive Director Judy Conlin says.

The Iowa International Center, which formed in 1938 to help people fleeing Germany and Poland, has a $406,000 annual operating budget. Organizers hope the Ray fund will provide $250,000 more for operations, $250,000 for an endowment and $250,000 for additional services to Iowa immigrants and refugees.

The group’s Welcome to Iowa website, for example, provides information on everything from buying groceries to mailing a letter in 64 languages, from Afrikaans to Yiddish. But expanded information, more languages and mobile platforms are needed, Conlin says. She also hopes to expand a pilot program that brings English as a second language classes, as well as citizenship and life skills instruction, to immigrants in their neighborhoods. Free child care is provided during the classes.

Ray, a popular Republican who served as governor from 1969 to 1983, worked to settle large groups of Southeast Asian refugees in Iowa in the 1970s. “There isn’t anyone who represents what we do more heroically, more thoughtfully and more courageously than Governor and Mrs. Ray,” Conlin says. 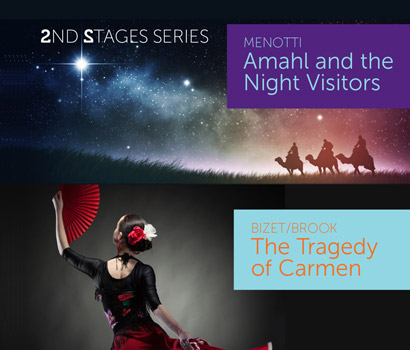 Simpson College’s unique “theatre-in-the-half-round” serves as an intimate and thrilling setting for the widely ... 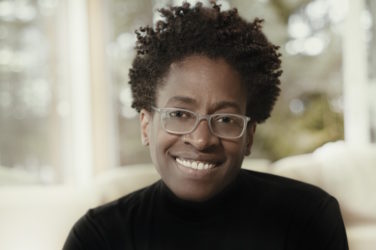 Award-winning, best-selling author Jacqueline Woodson is among the most prominent writers in this year’s ...

By Belle Du Chene   As the Iowa weather goes hot-cold, then cold-hot on us, ...