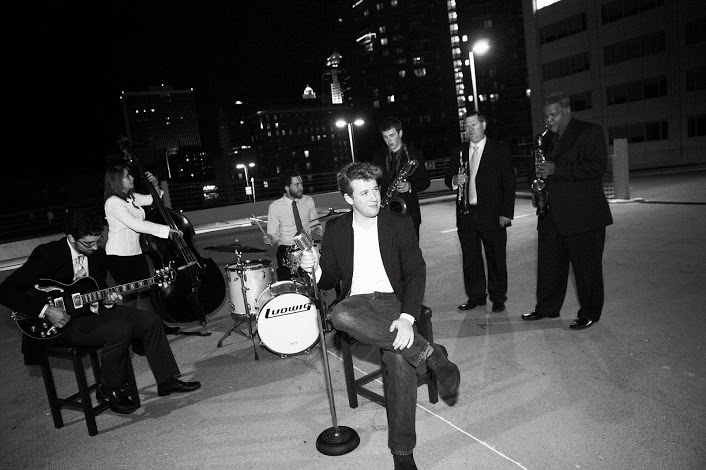 Max Wellman has been busy since returning to Des Moines last year. In addition to performing and working on new albums, the popular jazz vocalist is making plans to launch a new big band-style event in the city.

Featuring dancing and drinks, the event would appeal to multiple age groups, Wellman says. “Think almost of a Gatsby-esque type party,” he says. “It would be kind of a cabaret atmosphere–not a sit-down concert, but almost like a throwback dance club … and with a big band.” Wellman is currently working to make the idea a reality, basing it in part on jazz events in places like Indianapolis’ Fountain Square. “I think it’s a very accessible kind of music if you do it the right way,” he says. Des Moines, he adds, is “one of the best places in the country to try to start something.”

That sense of possibility drew Wellman back to his hometown, after several years of living in Indianapolis and Atlanta. In addition, “a few opportunities popped up a year ago that made me want to come back and get back to work with people like Dave Rezek, Damani Phillips, Tina Haase Findlay and many other people,” he says.

In the next year, Wellman also plans to release two albums. The first, “The Strings Album,” is being produced through Maximum Ames Records, an Iowa record label started by Chris Ford of Christopher the Conquered and Nate Logsdon of the Mumfords. The album, expected to be out around Thanksgiving, features music arranged by Iowa composer Sam Wells for a string quartet and Wellman as the jazz vocalist. “It’s beautiful, intimate stuff,” Wellman says.

The second album is a big band record scheduled for release on Valentine’s Day, showcasing arrangements by Dave Rezek and Damani Phillips. Singer Tina Haase Findlay will also be featured on the album, and Wellman hopes to take it on the road next March.

Find out more and upcoming performance dates at maxwellmanmusic.com.

By Susan Hatten A city of art. With the approach of the Des Moines ... 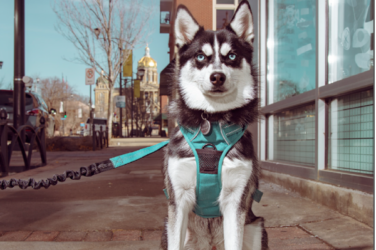 Above: Meet Rory, gallant dog-about-town known for the intensity of his gaze and his ...