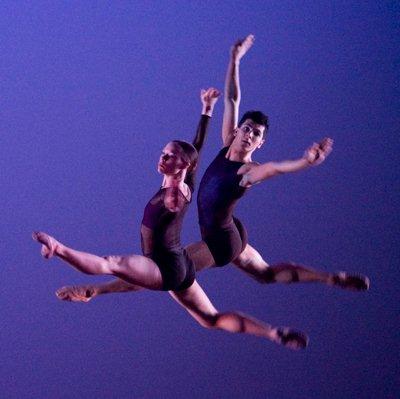 It’s been a season of change at Ballet Des Moines. After hiring professional dancers for the first time in 2012, the ballet company now has a new home, director and board members. The organization also has announced its new season for 2013-2014. Details: 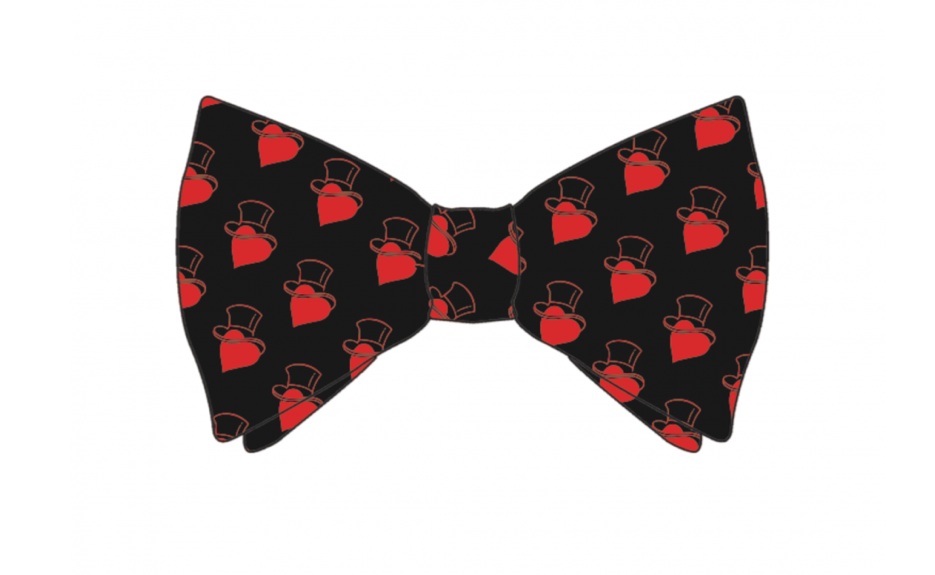 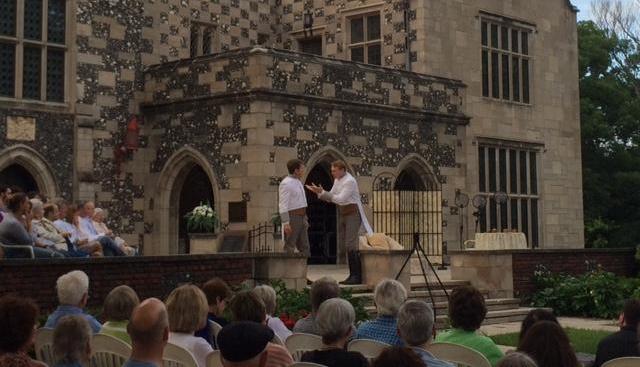 The Repertory Theater of Iowa, known affectionately by friends as RTI, has announced the ...