Almost everyone thinks they can write a children’s picture book—until they try. Editors (and readers) demand a story arc with a problem presented and resolved; engaging, well-developed characters; and lyrical writing that can be read aloud, again and again. Johnston author Rebecca Janni tackles it all in a scant 600 to 700 words.

“I try to pull out the essential parts, make every word count, and leave that magic space where the illustrations help tell the story,” she says. In a tight market, Janni has published an astonishing six books in the last three years. Her latest, “Every Cowgirl Goes to School,” released in June, touches on teasing, bullying, misunderstandings and the power of seeing the best in others. Plus, it’s funny.

Reading picture books to her first child in utero—he’s 13 now—sparked Janni’s interest in the form, and she sold her first manuscript to Dutton Children’s Books in 2008. Every author dreams of receiving “the call.” When Janni’s came, she was helping her third child in the bathroom. “I tried to sound sophisticated and like I was sitting in an office,” she says, but the editor heard her toddler in the background and asked if it was a good time to talk. After saying hello, “my second sentence to the New York editor was, ‘I just put my 2-year-old on the potty. Could I call you back?’ ” she recalls.

Once the contract was signed, Janni’s story about a spunky little cowpoke named Nellie Sue learning to ride a bike took two years to hit bookstores, which is typical. Writers do not create their own illustrations unless they’re also professional visual artists, and sometimes not even then. Generally, picture book editors don’t hire illustrators until a manuscript is polished. Even then, the writer and illustrator usually have no contact. Lynne Avril is the artist who gave physical form to Nellie Sue in “Every Cowgirl Needs a Horse.” Since its 2010 debut, Janni and Avril have teamed up for three more Nellie Sue books—although they’ve never met. In 2012 Janni also published the picture book “Jammy Dance.”

“Nellie Sue, Happy Camper,” Janni’s first early-reader chapter book, was released in April. Janni, a former high school and college English teacher who has four children, is excited to write more for newly independent readers. “Good books at every stage keep kids reading,” she says, “and if a kid can read, well, I think that’s akin to feeding a child.”

In her trademark braids, pink cowgirl hat and boots, Janni will read and sign her books Sept. 7 at Barnes and Noble in The Shoppes at Three Fountains in West Des Moines. It’s part of a book fair that begins at 11 a.m. and benefits the Beaver Creek Elementary PTO. Then Janni will high–tail it to Austin, Texas, Albuquerque, N.M., and Chicago. The book tour ends a week later, back home, with story time at 1 p.m. Sept. 14 at Beaverdale Books during the Beaverdale Fall Festival. 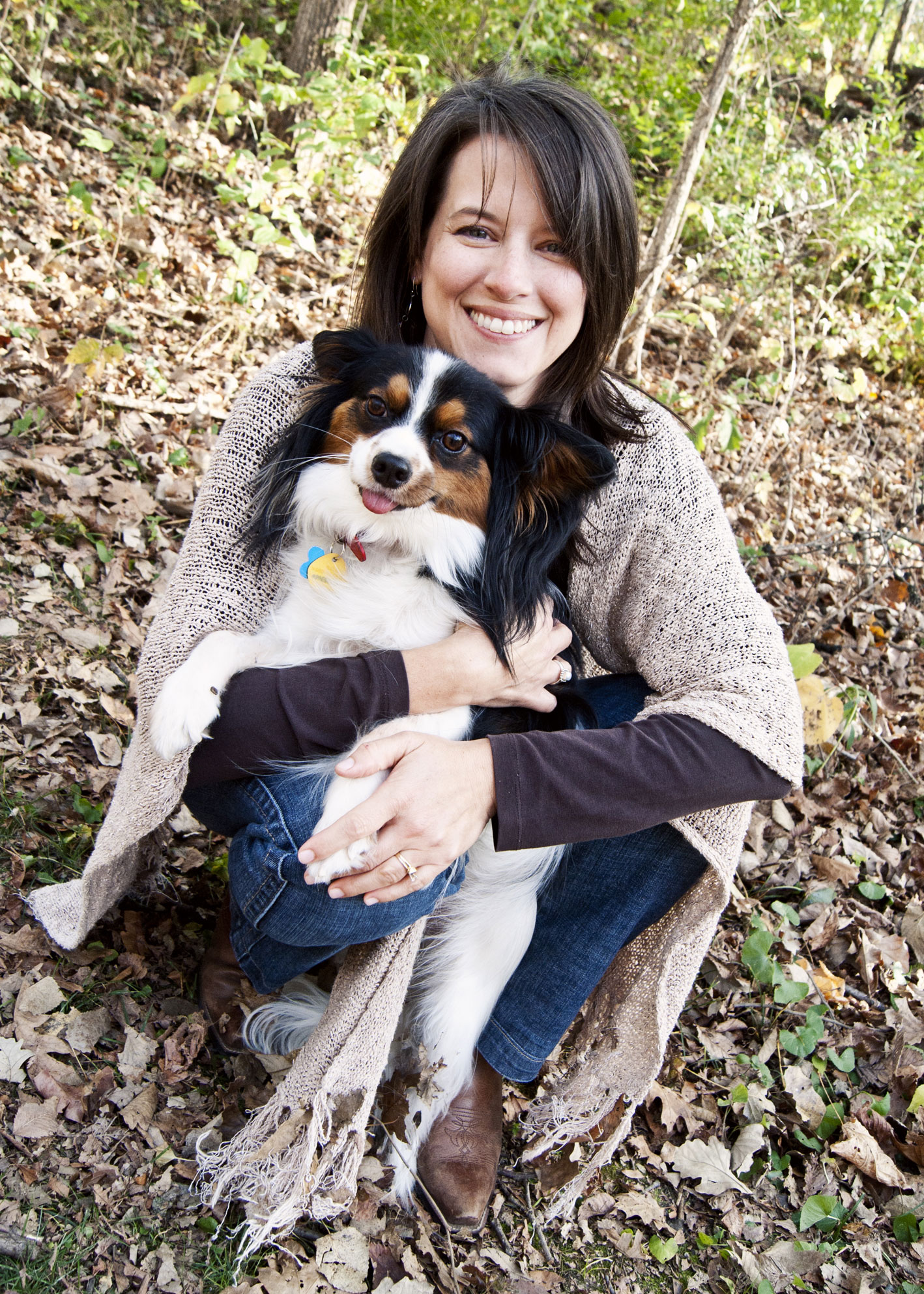 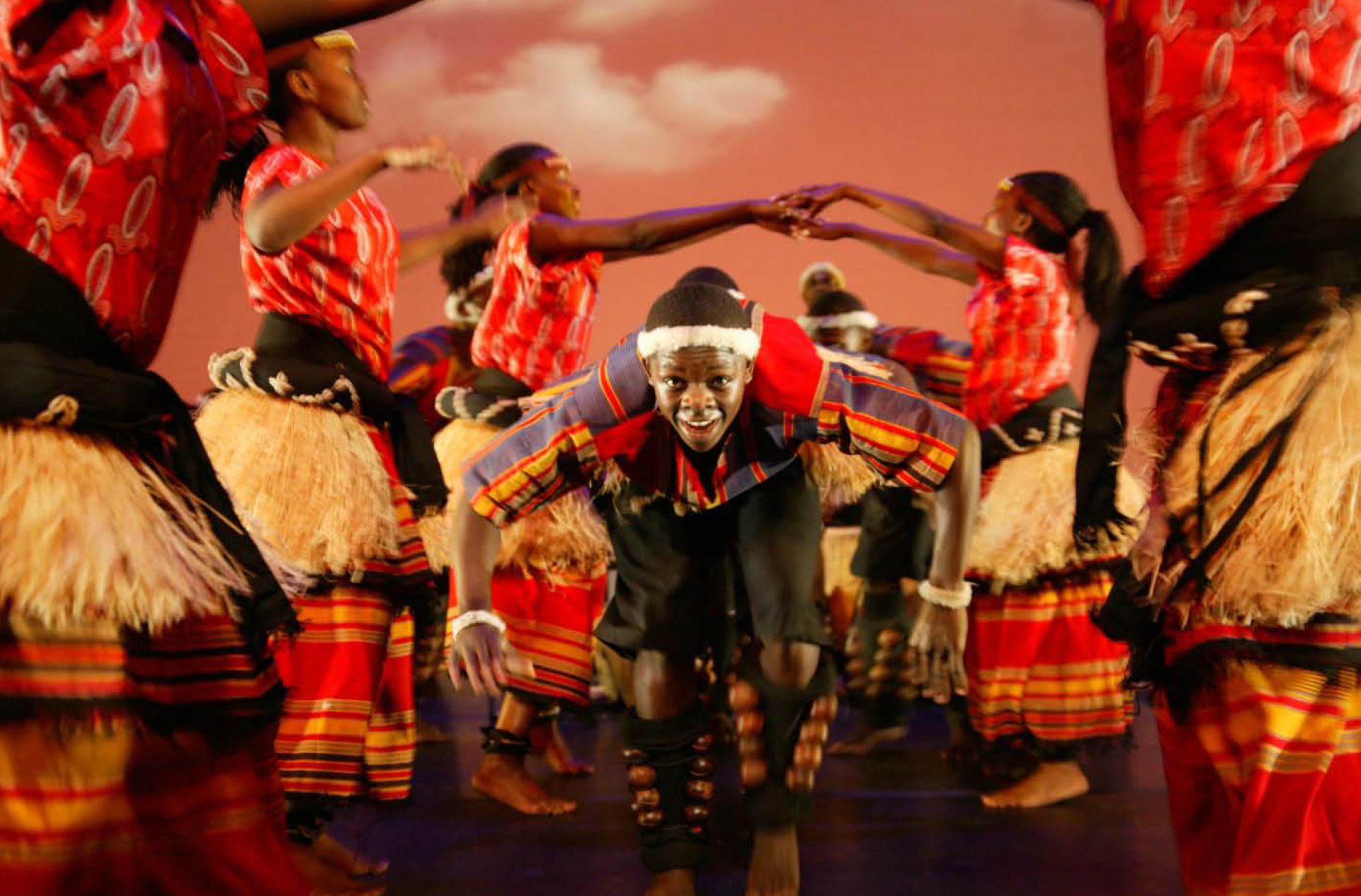 By Belle Du Chene  Are you looking for a few more ways to deck ...

By Wicker Van Orsdel Last Friday, Capital Square was a jean-pool of glitz for ...