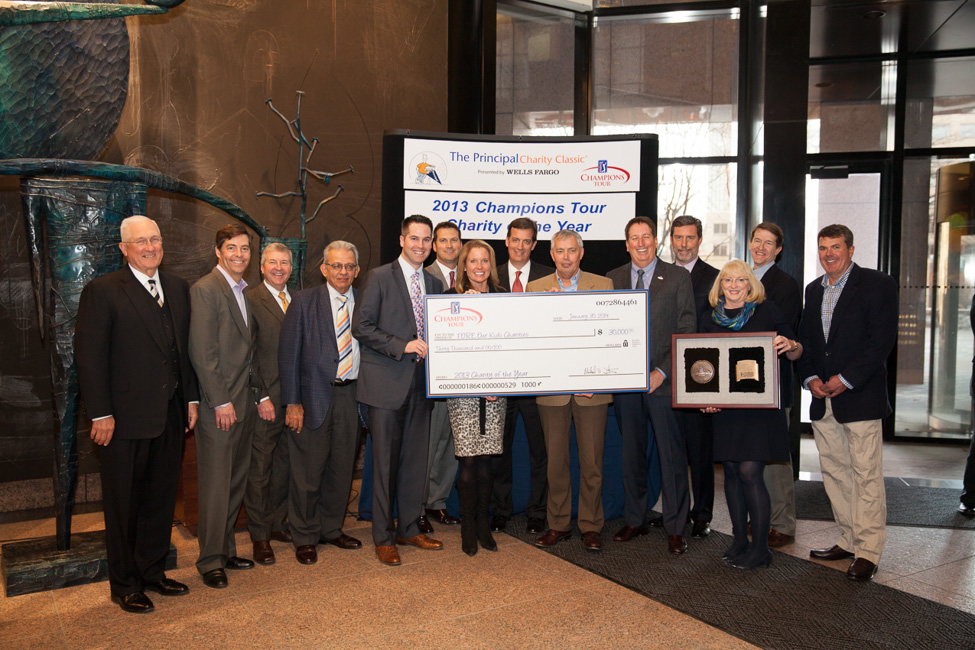 Named 2013 Charity of the Year by the PGA Champions Tour, The Principal Charity Classic’s “FORE Our Kids” initiative will use its $30,000 prize to provide specially equipped bicycles and iPads to Central Iowa young people with disabilities. The adapted bikes, which can cost up to $3,000 each, offer therapeutic benefits and an opportunity for outdoor fun.

At the recent award ceremony at Principal Financial Group, Lincoln High School’s Infinity Show Choir surprised the audience by interrupting Principal CEO Larry Zimpleman with a “flash mob” performance. They wanted to thank the PGA Champions Tour and those involved with The Principal Charity Classic on behalf of Central Iowa youth served by the donations. See it here.

I recently made my first-ever foray into Honduran cuisine. 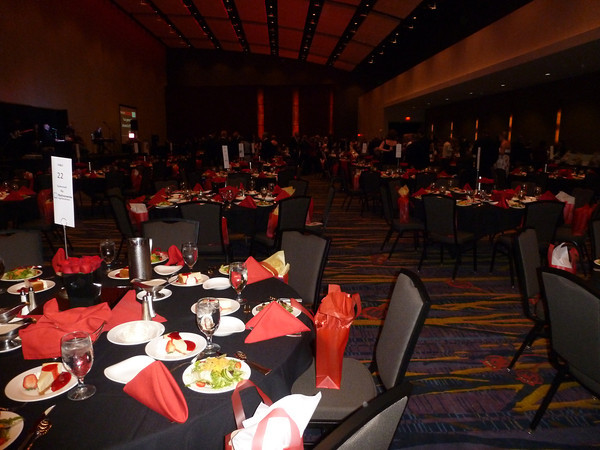