Main attraction: Silent and live auction and keynote speech by Captain Charlie Plumb, a jet fighter pilot in Vietnam who was shot down over enemy territory and taken prisoner on his 75th combat mission, just five days before he was scheduled to return home. Captain Plumb, who survived nearly six years of torture in Communist prison camps, shared his inspiring story of winning through adversity.

Unique touch: Auction items included the lease of a metallic orange 2013 Chevy Camaro Convertible 2SS displayed inside the hall, as well as a luxury vacation in Scottsdale, Arizona, and a customized tour of California’s wine country. 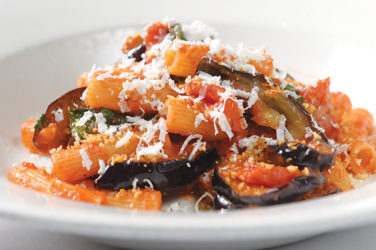