Bravo Greater Des Moines handed out a record-breaking $3.2 million in Cultural Enrichment Grants to 60 organizations for fiscal year 2015. One of three first-time recipients is a new nonprofit called City Voices, which received $3,200. The organization provides music training and voice lessons to underserved students in the Des Moines public school system. “These students would otherwise be unable to receive vocal training due to lack of financial resources,” says Dave Stone, assistant director of Bravo. He also singled out Des Moines Metro Opera, “which has experienced a large growth in attendees through new outreach programs and partnerships with Iowa Public Radio.” The opera received nearly $150,000.

Unlike many grant programs, Bravo’s Cultural Enrichment Grants can be used for general operating expenses. “Somebody has to keep the lights on,” says Sally Dix, Bravo’s executive director. “That’s why this program is so special.”  —V.I. 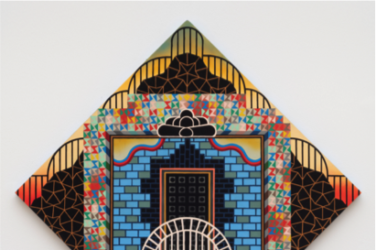 Kudos to the Des Moines Art Center, where an exhibit that won’t open until ...

By Wini Moranville We have a great community of food lovers who share terrific finds ... 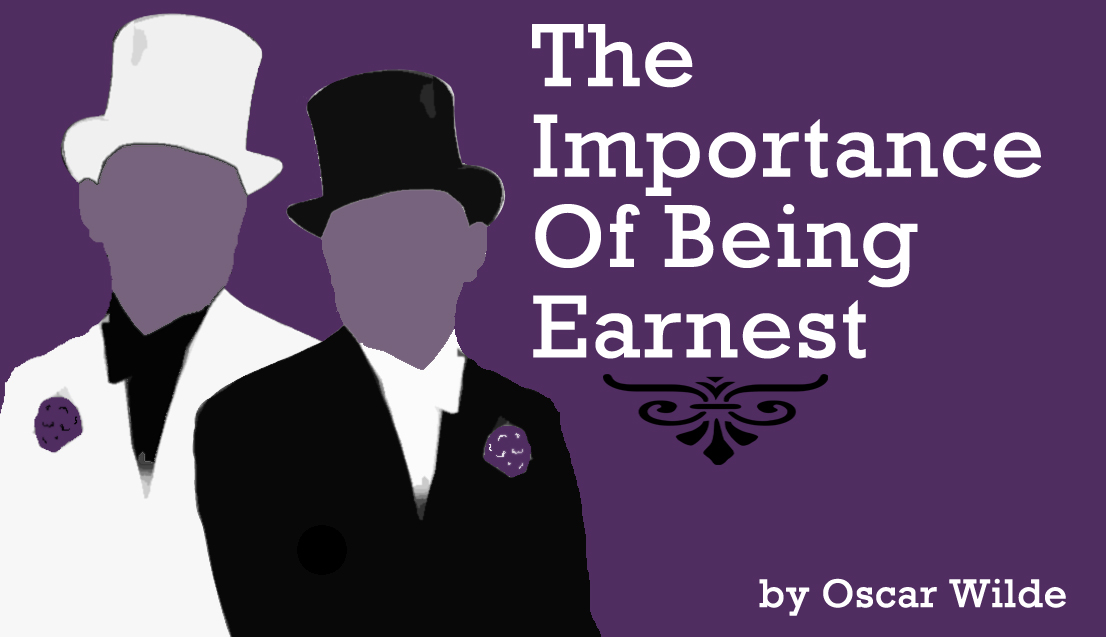