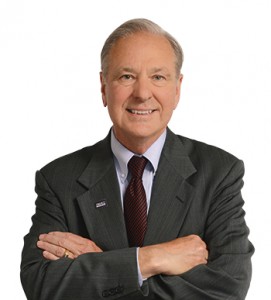 Total number of students in his first school, a one-room country schoolhouse near Homestead, where he grew up on a farm. The bathroom was outside, and “my brother and I carried water for the school in a cream can.” Although he transferred to the Marengo school district after three years, he maintains fond memories of the country school’s open-classroom experience.

Number of parades over the years in which he’s driven a semitrailer rig, with DMACC’s logo on it, to promote the college. “I grew up driving farm tractors and semi trucks; it gets in your blood. Watch truckers with well-kept trucks always look back as they
walk away. I love to drive.”

Approximate number of students enrolled at DMACC, an increase of 68 percent since Denson was named president in 2003. “We’re not the best-kept secret any more. We’ve shown the community what we are and what a community college can do.”

“The Lord of the Rings”

His favorite books. He reads the J.R.R. Tolkien trilogy every few years.

What he’s “struggling to learn.”

What he initially dreamed of being, but when he went to Iowa State University, “I really wasn’t prepared for the advanced math and chemistry.” So instead, he earned bachelor’s degrees in political science and economics and then a master’s in higher education administration. In 1979, he earned a law degree from the University of Florida.

Number of years he’s been married to his wife, Pat. The couple has two grown children and five grandchildren.

“The regulator wind-up wall clock I inherited from my father-in-law. It was hanging in his hardware store in Riverton, Iowa.”

His favorite country music artist, along with Jo Dee Messina. Country music lyrics have “a lot of great messages,” some of which he enjoys weaving into his commencement addresses.

His mother’s sour cream peach pie. “I get two for my birthday, one to share and one just for me.” 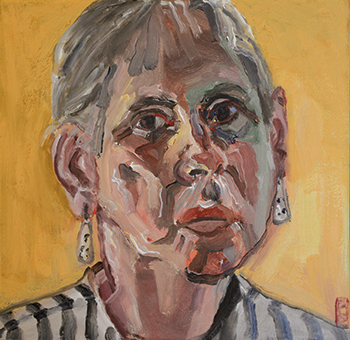 Sure, selfies are all the rage, But for these three artists, they go far ...