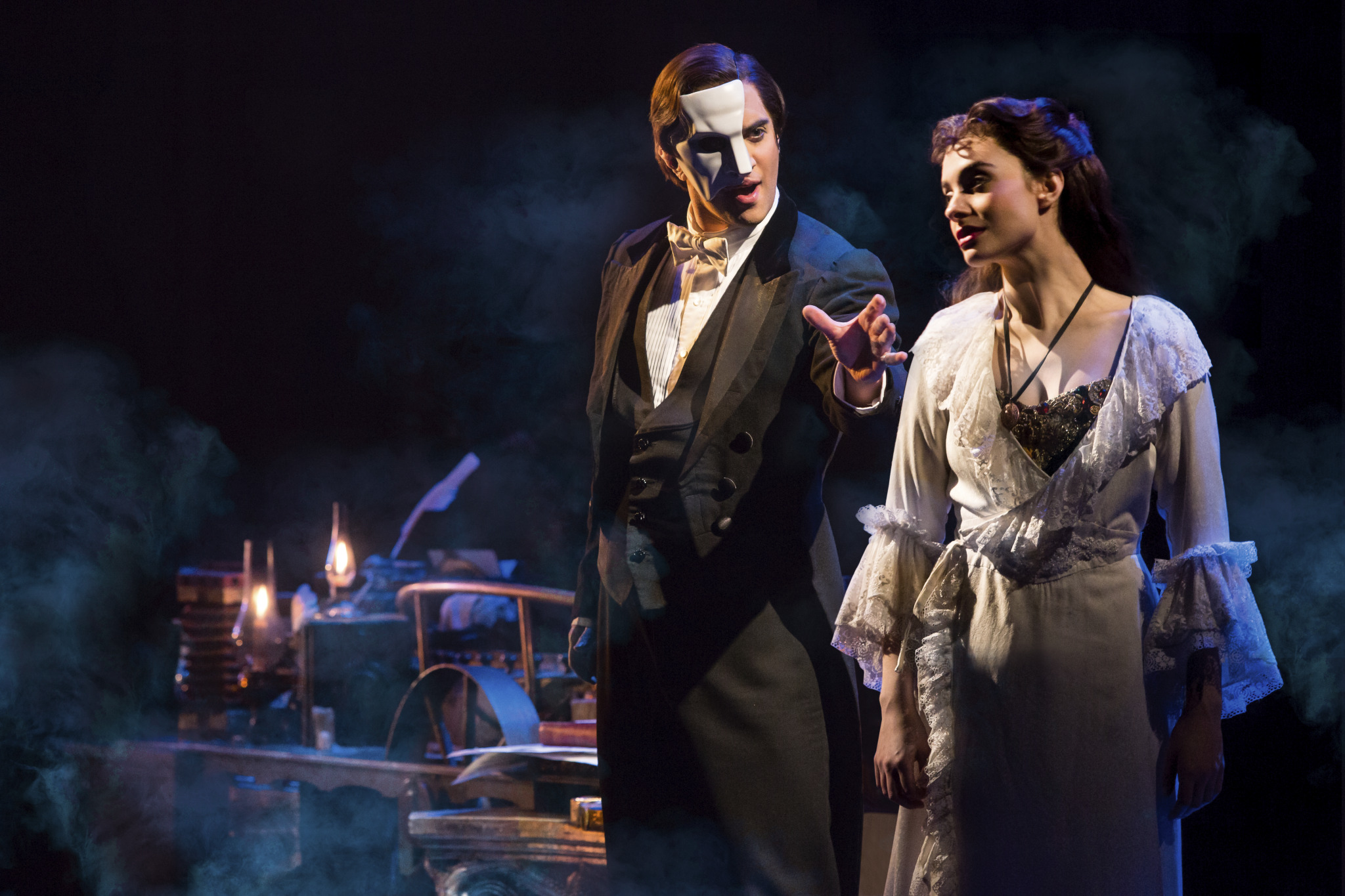 “The Phantom of the Opera”–Andrew Lloyd Weber’s lavish spectacle about obsession, love and murder in a 19th-century French opera house–is coming to the Des Moines Civic Center Sept. 10-21. The decked-out show, part of a new North American tour, features many special effects, including the famous one-ton chandelier.How popular is the show? The numbers tell the story:

A Flair for Hair 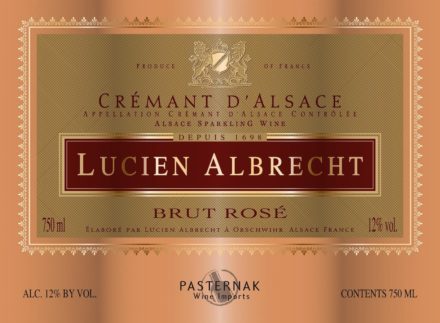 When you stock up on holiday wines now, it’s one less thing to deal ... 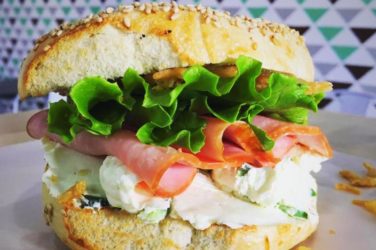 Lunch of the Month: 5-Borough Bagels

To say that I haven’t had a really good bagel since I left New ... 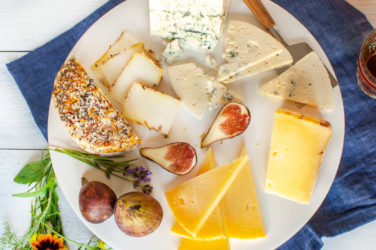 This curated cheese platter is available through iGourmet, which offers a Best of the ...