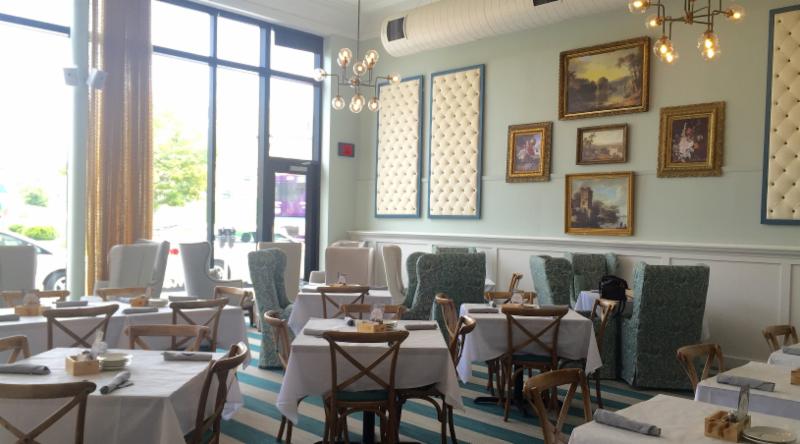 In over 750 dining reviews I've written over the years, I can't recall ever ... 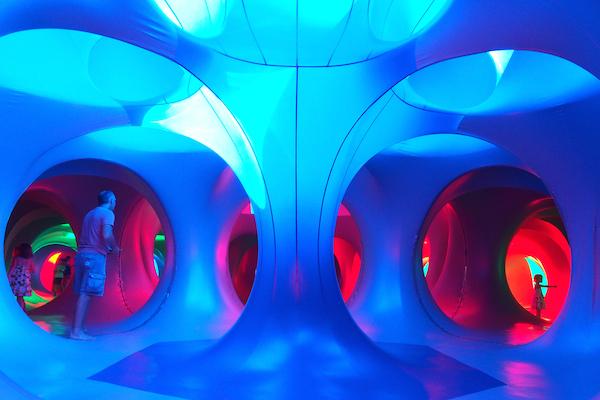