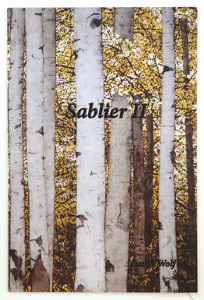 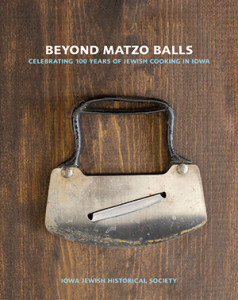 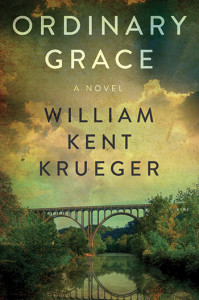 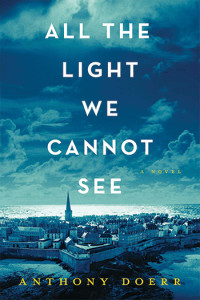 All the Light We Cannot See
by Anthony Doerr (Scribner, 2014).
The 2015 Pulitzer Prize-winning novel that tells a riveting story of two teens—a blind French girl and a radio-obsessed German soldier—whose lives and fates collide in occupied France during World War II. 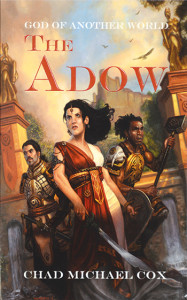 God of Another World: The Adow
by Des Moines author Chad Michael Cox
(Yellow Suit Publishing, 2014). Fantasy novel about the Adow, rulers who’ve reigned since the beginning of time. 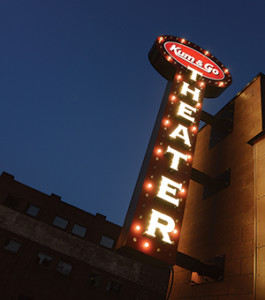 … local theater at the premiere of a new awards ceremony Aug. 30 at the Des Moines Social Club. The Cloris Leachman Excellence in Theatre Arts Awards, named after the Des Moines native and Oscar-winning actress, will recognize top work in performance, design and production from the 2014-2015 season. Judges are theater critics John Busbee of “The Culture Buzz” on KFMG 99.1 radio, Michael Morain of The Des Moines Register and John Domini of Cityview. The Des Moines Social Club’s Zachary Mannheimer and Marnie Strate also have been key in the project’s planning and launch.

The event, which is expected to sell out, will begin at 6:30 p.m. in the Social Club’s Kum & Go Theater; tickets are $25 per person, available at desmoinessocialclub.org. Watch for an announcement of the nominees in early August.

… “The Nitch,” a handmade, illustrated book—and so much more. The brainchild of Des Moines artist Ian Miller and Los Angeles-based artist and writer Satyrus Jeering, the stunning leather-bound first-edition book is one part of an extensive literary project that also involves audio and e-reader elements, online riddles and puzzles, a school curriculum program and even a live theater component.

Miller, who co-wrote and illustrated “The Nitch,” raised money for the first edition through a Kickstarter campaign along with funding from the Iowa Arts Council and National Endowment for the Arts. He says the project is meant to be a multifaceted, multimedia, interactive adventure. “The book is a tactile product that links the reader to the digital realm,” he says. A hidden puzzle within the book drives readers to the online portal site, thenitch.co.

Miller says the project also involves creating and branding “the larger-than-life legendary icon” Satyrus Jeering, whose goal is to “create a new form of entertainment via the concepts of artful learning.”

To discover more about this innovative project, go to satyrusjeering.com. 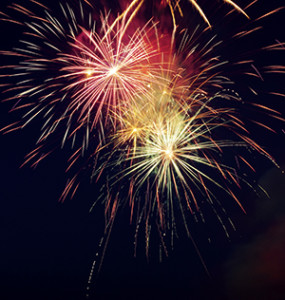 What’s on our calendar for July and August.

Jazz in July kicks off with a concert by Inseparable Banda Perla Del Sur. 6:30 p.m., La Placita at East Grand Avenue and East 15th Street. Sixteen additional concerts will take place at various venues across the metro area during the month.
Free admission to all; jazzinjuly.org.

Celebrate the legacy of one of the greatest jazz musicians of all time at the Louis Armstrong Birthday Bash, featuring the Turner Center Jazz Orchestra. 2 p.m., Salisbury House & Gardens. $5-$15; salisburyhouse.org.

Restaurant Week begins. Get two lunches or one three-course dinner for only $25 at 39 of the metro area’s top eateries. See guide, page 71. Through Aug. 23; desmoinesrestaurantweek.com.

Be one of the first to receive a copy of the September/October issue of dsm—and enjoy what’s sure to be a lively rooftop party—at the unveiling event hosted by Kitchen & Bath Ideas, located just south of the East Village. 5-7 p.m. (short program at 6 p.m.), 130 E. Third St.; dsmmagazine.com. 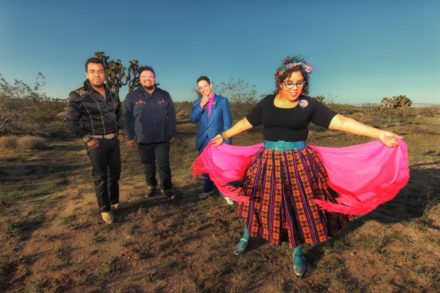 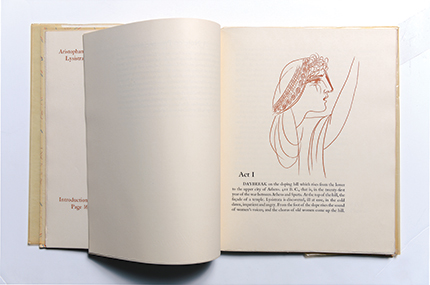 By Christine Riccelli If you haven’t yet viewed the new exhibit at the Des ...