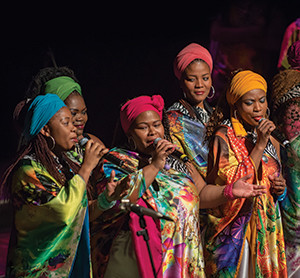 What’s on our calendar for November and December.

Celebrate …
… the inspiring sounds of the Soweto Gospel Choir Nov. 3 at the Des Moines Civic Center. Featuring traditional African songs, the concert will showcase the choir’s rich harmonies, energetic dancing and vibrant costumes. The choir, whose 24 members are drawn from churches in Soweto, South Africa, has performed around the world. We’ve been looking forward to this concert ever since we learned it would be part of Des Moines Performing Arts’ new “Spotlight” series, which focuses on vocal music. The show begins at 7:30 p.m.; tickets are $20-$54 (subject to change). Find out more at desmoinesperformingarts.org.

Join dsm as we recognize this year’s Sages Over 70. 5-7 p.m. (program begins at 6 p.m.), The Temple for Performing Arts. $50; $25 for young professionals; dsmMagazine.com. To read about the honorees, click here.

Score one for the Des Moines Symphony, which performs Prokofiev in its “Beyond the Score” concert, produced in collaboration with the Chicago Symphony Orchestra. A multimedia first half takes you into Prokofiev’s life in Russia during World War II; intermission is followed by his Fifth Symphony in its entirety. 7:30 p.m.; also Nov. 15 at 2:30 p.m., Des Moines Civic Center. $15-$60; dmsymphony.org.

Slip into the 1930s Alabama of Truman Capote’s childhood with “The Thanksgiving Visitor,” staged by the Repertory Theater of Iowa. Through Nov. 29 (dates and times vary), Kum & Go Theater at the Des Moines Social Club. $15-$30; rtiowa.com.

The Tony Award-winning Broadway musical “The Bridges of Madison County” returns to its Iowa roots to launch its national tour. Based on the best-selling novel by former Iowan Robert James Waller, the production adds music to the tale of two people caught between decision and duty. Presented by
Des Moines Performing Arts. Through Dec. 5 (times vary), Des Moines Civic Center. $35-$101 (subject to change); desmoinesperformingarts.org. 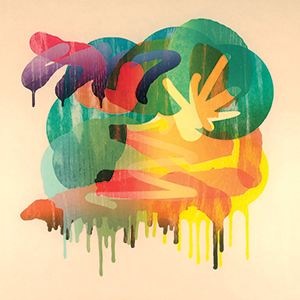 “UtopIA” is a musical romp through Iowa with songs and sketches from Des Moines playwright and lyricist Robert John Ford. Since its inception, the show has steadily evolved, with new elements based on current events. Through Jan. 2, 2016 (dates and times vary), Viking Theater at Grand View University. $15-$28; johnrobertford.com. Note: Subject matter and language may not be suitable for audience members younger than 13.

Restaurant of the Year: Table 128 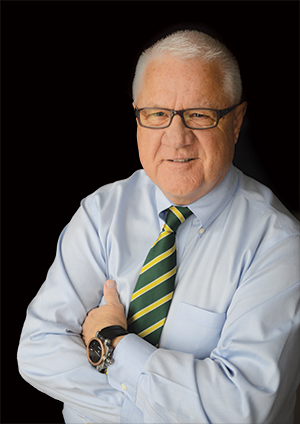 For years, Jerry Crawford has backed winners in politics and horse racing. Will he ...

When you picked up this issue, you probably noticed it felt a bit heftier ...