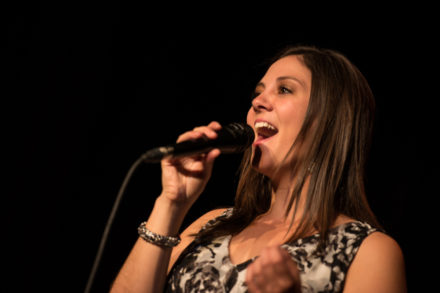 Allgood’s recording debut, “Lady Bird,” was named a Best Release of 2015 on All About Jazz,and it was hailed as “the most refined offering in the genre yet.” Chicago Jazz Magazine described it as “a wonderful exploration of the lost art of bebop vocalese.”

Max Wellman, Noce’s entertainment director, told dsm recently that he is spending more time in Chicago, singing and recruiting talent for the Des Moines club, predicting, “Noce will benefit from the connections I make.” 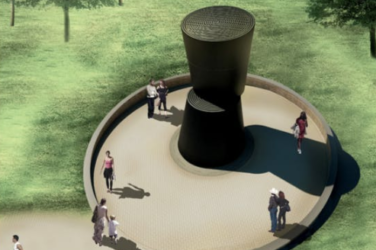 Sculpture honors history on Hansen Triangle, at the corner of Grand and Second avenues.

Need to amp up your holiday spirit? Go to “Irving Berlin’s White Christmas” and ...