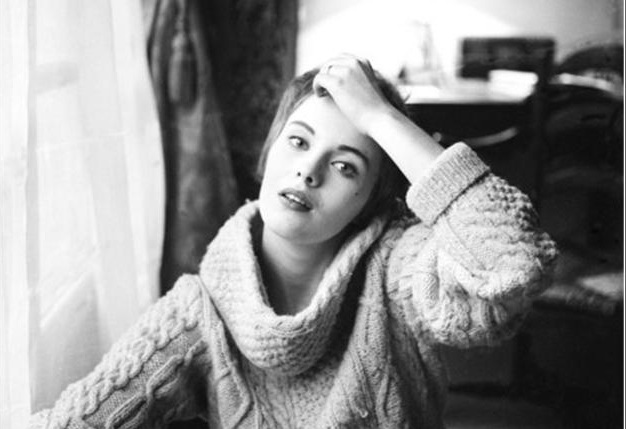 Learn about Iowa actress Jean Seberg‘s remarkable life (1938-1979) during a free screening of the documentary “Movie Star: The Secret Lives of Jean Seberg” Saturday, Oct. 22, at 1 p.m. in the State Historical Museum, followed by a Q&A session with the documentary filmmakers and Seberg’s sister, Mary Ann Shuey.

It was 60 years ago that director Otto Preminger plucked 17-year-old Jean from Marshalltown and cast her as Joan of Arc, launching her as an international star. Reportedly, Preminger picked her from among 18,000 entrants in an elaborate talent search. She went on to act in 34 films and lived most of her tragically brief adult life in France. Get the details Saturday.

Welcome to Business Publications Corporation Inc. You can send files for use in dsm magazine, Catch ...