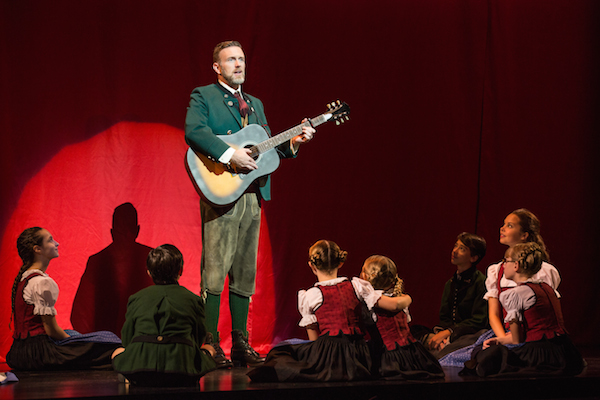 Ames native Ben Davis stars as Capt. Georg von Trapp in the traveling production of “The Sound of Music,” now in a six-day run at the Des Moines Civic Center. Davis has been with the tour since it launched in Los Angeles in 2015.

In addition to the musical, a book and an epic film have documented the story of the von Trapp family’s escape from Austria under German domination in 1938. Relive it again tonight through Sunday. Show times and prices vary; tickets are available here.

‘You Have to Care About One Another’