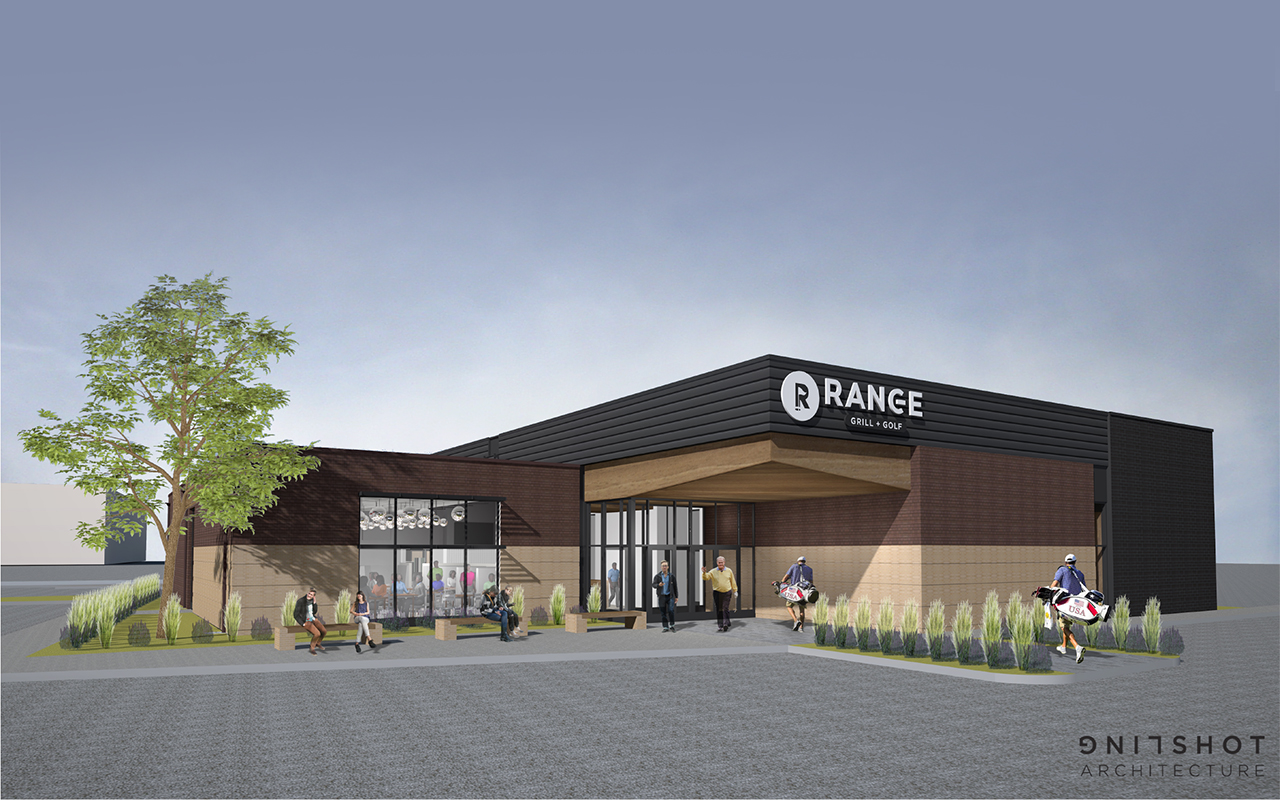 Above: Range Grill + Golf is scheduled to open in July.

Greater Des Moines’ restaurant scene is a crowded field, so if you want to get in on the action, you’d better do something off the beaten path. With his new Range Grill + Golf, slated to open in mid-July, Steve Garrels seems to be doing just that. The venue will combine a restaurant, bar and six golf simulators in one building on Hickman Road in Urbandale. Garrels, who also owns the Signature Male hair salon, said that he “fell in love with the concept” when he experienced Fairways, a similar operation in Chicago.

If you, like me, immediately pictured a sports bar, think again. The way Garrels described his vision to me, it sounds more like a hip, modern interpretation of a country club (albeit less stuffy and with no dues). Garrels says the interior, designed by Invision Architecture, will include walnut furnishings and a gray, black and chartreuse color scheme. A three-season screened-in porch, complete with a glass garage-style door, will open directly to the lounge. Des Moines’ own Slingshot Architecture designed the building.

The restaurant’s name has a dual meaning. It refers to the golf range, of course, but the menu itself will bring to mind another kind of range: With elk tenderloin and bison filets, ribeyes and burgers, there’s a certain “home on the range” appeal. I also spotted plenty of more common options—including steaks, burgers, buffalo wings, salmon and shrimp Alfredo pasta—on the preliminary menu. A non-buffet weekend brunch is in the works.

Get Up Close and Personal at Annual Meetings 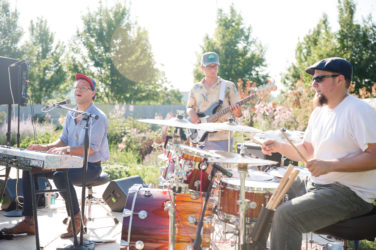 You can listen to music almost daily from spring into fall.

Yoga is Popping Up Everywhere

By Belle Du Chene There’s a new band of yogis setting out out to ...