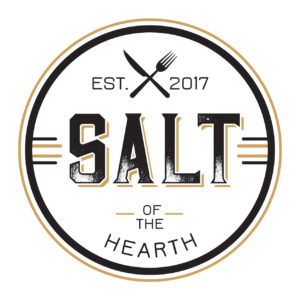 WineStyles shops categorize wines by style, such as crisp, silky, rich, fruity and bold. Set to open at the end of this month, BeerStyles will take the same approach to beer. The 100-tap venue is part of a new, multifaceted restaurant experience that will offer a range of eating and drinking opportunities. All under one roof (formerly the site of Crave, Graze, Gino’s and Cowboy Jack’s), you’ll soon find:
The partners behind these plans are husband-and-wife team Andrea and Bryan McGinness, who are also the owners of the WineStyles franchise, along with Chef Kevin Cahill and Jeff McGinness (brother to Bryan). Cahill is a New York City native who has worked in numerous restaurants, including Tavern on the Green and the Pera group of Mediterranean restaurants.

When asked whether it was a dicey prospect going into a space where so many others have failed, Bryan McGinness mentioned that the way they’re cozying up the space into nooks and crannies will transform the experience, making it unique from anything tried (and, alas, failed) before.

“WineStyles is one of the long-standing West Glen tenants,” added Andrea McGinness. “So we’ll bring synergy to it. We have a huge following.”

BeerStyles is set to open June 26; the team will roll out the other venues in July.

Shakespeare on the Loose 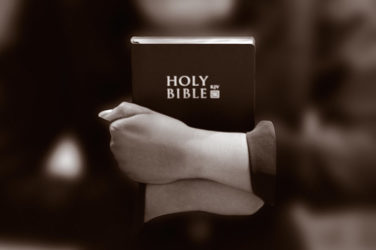 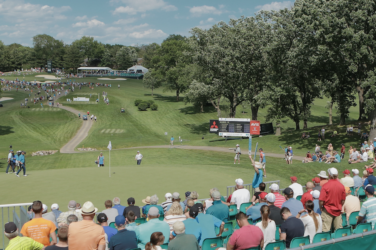 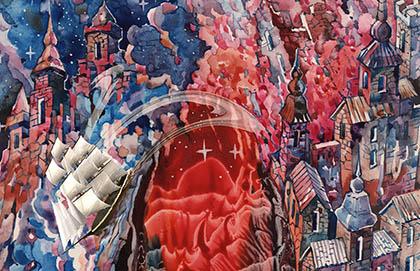 Starting in June, you’ll not only be able to check out books from the ...