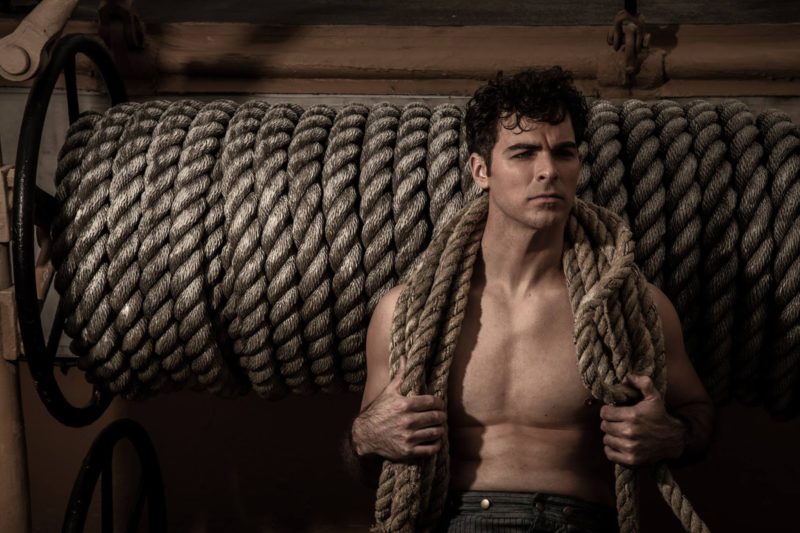 Brawny sailors are crawling literally out of the woodwork in “Billy Budd” at the Des Moines Metro Opera—up from below through a grate, high into the rigging, even onto a curving bannister to (almost) barf overboard. There are so many hands on deck, with the cannons and all, you start to wonder if their ship might sink.

But as numerous as they seem, this crew and the below-deck orchestra are among the leanest teams to ever tackle this extraordinary show. The Indianola company, punching above its weight, as usual, commissioned a new arrangement of Benjamin Britten’s 1951 score, pared down for a smaller ensemble by Steuart Bedford, one of the late composer’s closest associates. The results are stunning.

Under conductor David Neely’s baton, the orchestra floods the Blank Performing Arts Center with a mysterious swirl of eddies and undercurrents, which, like the ocean, is powerful but ultimately indifferent to the soloists on the surface. Only rarely do the singers and instrumentalists swim in the same harmonic direction, rendering those moments of confluence even more beautiful for their scarcity.

The story, directed by Kristine McIntyre, tacks closely to Herman Melville’s final novel, about a young man who joins the crew of a British warship in the paranoid summer of 1797, when threats from the French and rumors of mutiny filled the air like fog.

Even so, the Pittsburgh baritone Craig Verm bursts into the title role like a ray of sunshine, radiating a lively warmth that makes his eventual downfall all the more tragic. He sings with such obvious joy and, in the end, such anguish that your own heart can’t help but rise and sink along with his.

His rival is the 6-foot, 6-inch badass Zachary James, who plays the ship’s ruthless master-at-arms John Claggart with a chilling intensity and an emotional depth that rivals the fathoms of his vocal range. Although costumer Jonathan Knipscher’s shiny black boots and sweeping topcoat make the actor look almost comically sinister – he played Lurch in a Broadway production of “The Addams Family” – James skillfully unpacks the character’s tortured thoughts and forbidden desires.

“O beauty, o handsomeness, goodness! Would that I had never seen you!” he sings about Billy, in the libretto by E.M. Forster and Eric Crozier that highlights homoerotic themes Melville may or may not have intended. “Having seen you, what choice remains to me? None, none! I’m doomed to annihilate you.”

The choice is more ambiguous for Capt. Edward Vere, played by the tenor Roger Honeywell (back from his title turn in Britten’s “Peter Grimes” in 2012). His voice was a bit thin around the edges when Thursday’s preview began but filled out well in the second act, when the captain must decide whether justice or mercy should determine Billy’s fate.

Thomas Hammons stands out as Billy’s friend Dansker, a weathered old salt, along with Ryan Connelly, as Claggart’s weaselly sidekick Squeak, and Christian Sanders, as a young sailor who suffers a bloody flogging. Boys from the Heartland Youth Choir ably fill out the crew’s ranks of powder monkeys and midshipmen.

Behind the scenes, the technical crew is guided by the vision of scenic designer R. Keith Brumley and lighting wizard Barry Steele, who somehow built an 18th century man-of-war here in the middle of Iowa. The captain’s cabin slides out like a cabinet drawer. The sailors sleep in hammocks below deck. And above, video projections of the ocean ripple across a giant sail.

It’s a wonder nobody released any seagulls.

“Billy Budd” opened Saturday and repeats July 9 and 14, in rotation with Puccini’s “Turandot” (July 8, 13 and 16) and Sondheim’s “A Little Night Music” (July 5, 7 and 15) at the Blank Performing Arts Center in Indianola. Meanwhile, Astor Piazzolla’s tango-charged “Maria de Buenos Aires” plays July 6 and 13 at the Temple for Performing Arts. Find all the details at www.desmoinesmetroopera.org.

And this just in: The company’s 2018 main-stage lineup features Strauss’ “Die Fledermaus,” Dvorak’s “Rusalka” and Jonathan Dove’s 1998 opera “Flight,” based on the same true-life story of that inspired Steven Spielberg’s “The Terminal,” about a refugee who was trapped for several years in an airport. 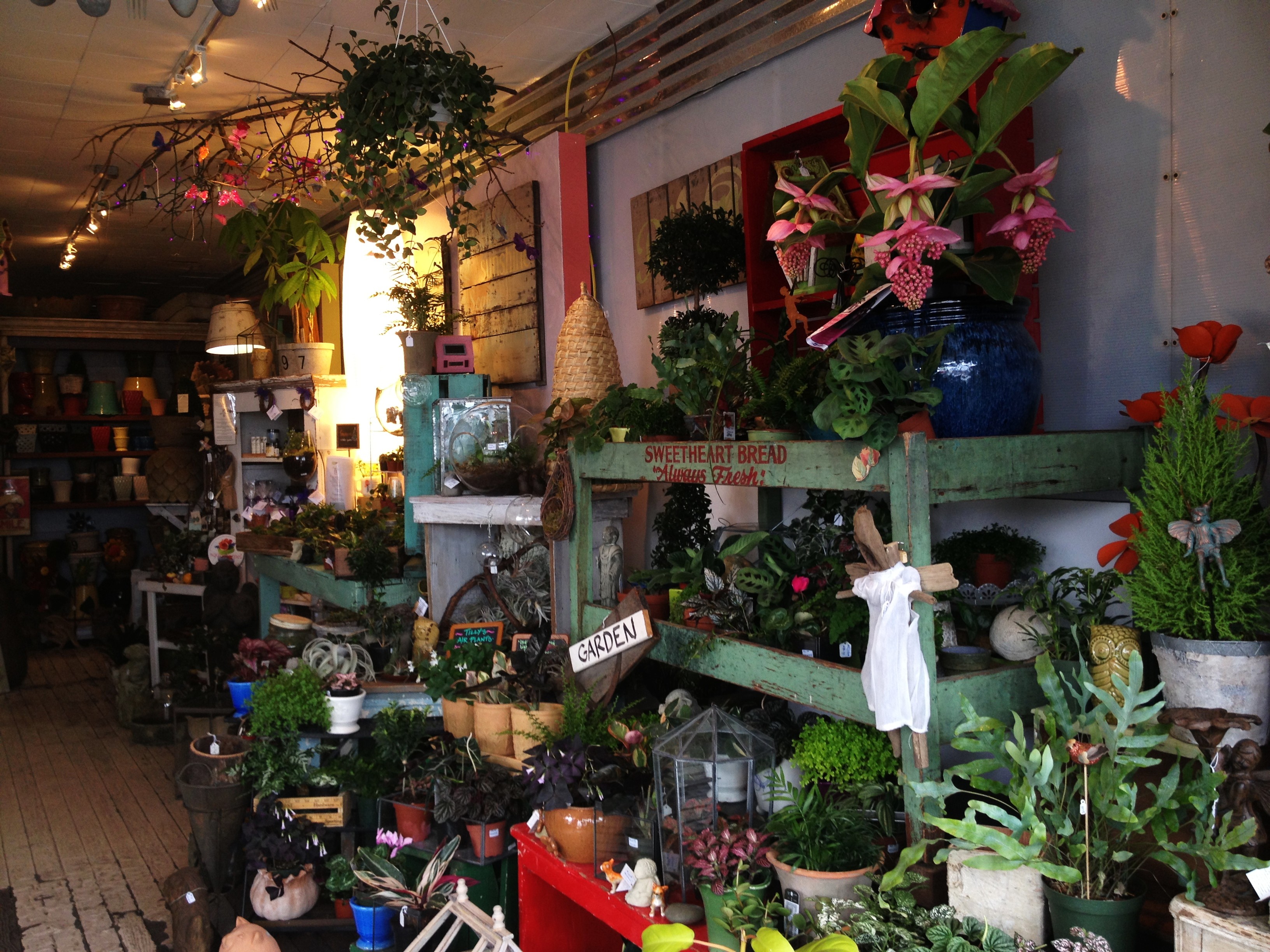 Seed is a locally owned urban gardening shop in the East Village.  Specializing  in terrariums, ... 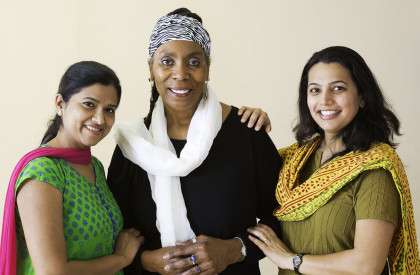