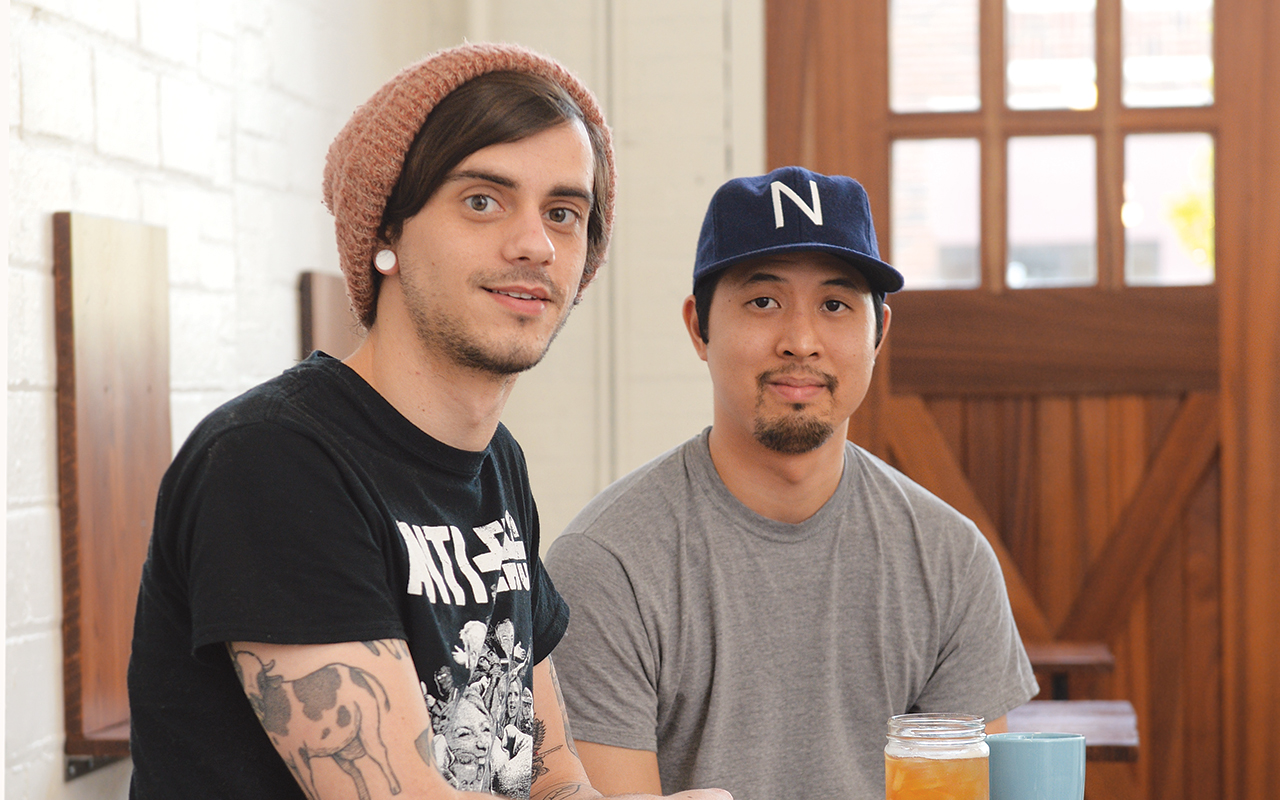 We heard a voice say go and so
we went …
We left a world two thousand miles behind
To reach some undisclosed horizon line.

A poem is not a business plan. But those three lines from “A Better Country” by Kyle Oesch have a special resonance for Brad Penna and Nam Ho, operators of Horizon Line Coffee.

“I grew up in West Covina, California. The farthest I’d been from home was 20 minutes at Cal Poly in Pomona,” Ho says. “Moving here was a pretty dramatic change. But we felt like we could find our own little corner in this wonderful place.”

They met as co-workers at Cal Poly. Both were alumni and Penna was working on an advanced degree, focusing on ethics and human interaction. That study led to thoughts of the interpersonal aspect of coffee shops—and an idea was born. After informally apprenticing in the L.A. coffee culture, he and Penna set out looking for a thriving, youthful city open to great conversations over world-class coffee.

“In L.A., you don’t hang out because you don’t want to sit in traffic for 45 minutes just to grab lunch,” Penna says. “You move to New York, you’re anonymous. Des Moines has that balance of small town/city thing going on. You can be known here, you have time to enjoy relationships. There’s no hassle getting around.”

Penna and Ho, both 29, wanted to open a coffee shop that treats the beverage as an artisanal craft like fine wine or microbrewed beer. They wanted to be coffee sommeliers, essentially, but in a down-to-earth venue that welcomed everybody to come in, relax, talk.

Scouting and research around the country led them to Kansas City, then Des Moines, where they often talked about their idea with coffee shop owners and employees. They found the potential competition surprisingly welcoming.

One of those welcoming rivals was Daniel Bosman, one of the owners of Mars Cafe. “When we started, we were on our own,” Bosman recalls. But shop owners now recognize that they share “the greater goal” of raising public awareness of good coffees. “We and other shops have chosen to be supportive,” he says. “It’s been great for the coffee community as a whole.”

That reflects the experience of Ho and Penna at Horizon Line.

“Some of our closest friends in Des Moines work at other coffee shops,” says Penna. “We share information back and forth. They’ve helped create a culture here that appreciates good coffee, so we’re indebted to them.”

Business lenders were a bit harder to crack initially. “We’re both young and we look even younger,” says Penna. “They found it hard to take us seriously” until they saw the two men’s business plan and learned that they’d settled on Des Moines after a national search.

Horizon Line Coffee found its “corner” at 1417 Walnut St. just a block south of Western Gateway Park and opened last summer. The shop serves everything from coffee flights to espressos, lattes, cold-brews, and other coffee concoctions both innovative and traditional, plus Chai tea.

The two seem a bit awed by their success. “Just months ago, we were in here with a bunch of friends scraping layers of old paint off the floor with putty knives,” reflects Penna, looking down at the shop’s now-gleaming waxed concrete floor, then gazing around at customers. “Now these people—they could be anywhere, but they choose to be here. That’s pretty humbling, really.” 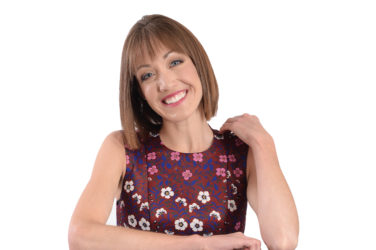 A Beautiful View Drive within your headlights. About one month into the social distancing ... 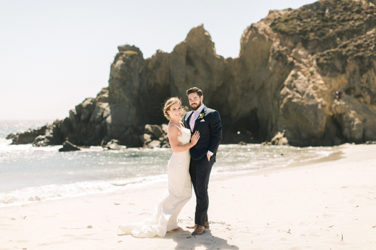 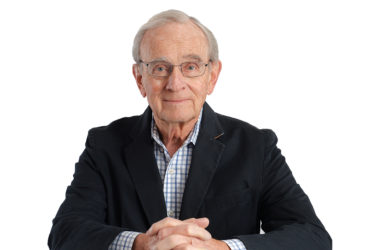 The Pleasures of Plants When I was on the editorial staff of Better Homes ...