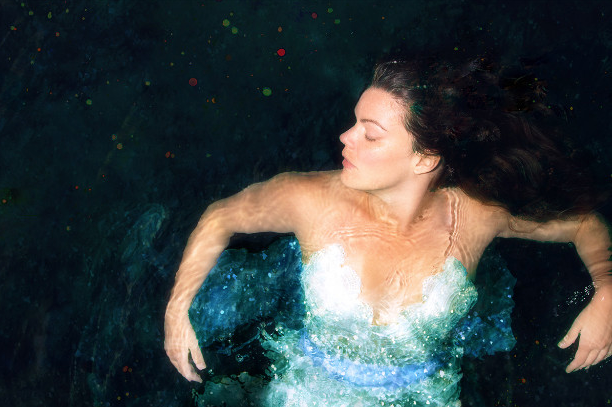 Above: Sara Gartland keeps her singing in Czech as the water nymph Rusalka, with enormous vocal and emotional range.Reviewed by Michael MorainIf you feel a southeasterly tug over the next few weeks, it might be the moon in the Des Moines Metro Opera’s gorgeous new take on “Rusalka” in Indianola. It lights up the stage and seems to pull the tidal title character with almost as much power as her doomed love.Technically, Rusalka is a water nymph, but her fairy tale flows like “The Little Mermaid.” She falls in love with a human prince, trades her voice for a human body and then crawls ashore to catch her man. But don’t expect a happy ending: This is opera, after all, and the grim and bloody finale departs from the Disney version that lets Ariel off the hook.Here, under Chas Rader-Shieber’s imaginative direction, the powerhouse soprano and company favorite Sara Gartland crosses the border into a disorienting new world. Every inch of Jacob Climer’s creamy white set is covered in hand-painted blue toile—think of Laura Ashley on steroids—with a double set of furniture that appears to sink into the stage for the underwater scenes and stands upright in the prince’s palace. But the two worlds don’t look very different, at least on the surface.The contrasts are clearer in Climer’s costumes. He drapes Rusalka and her water-goblin father, Vodnik (bass Zachary James), in sheer, shimmery shreds and upholsters the humans in overstuffed Victorian finery. At one point, the prince (tenor Evan Leroy Johnson) dons a red military jacket with more ornaments than most Christmas trees, while the foreign princess (soprano Laura Wilde) glides in wearing a yellow dress with mutton-chop sleeves as big as whole sheep. Servants in black tuxedos set the banquet table in a routine (choreographed by Isaac Martin Lerner) that rivals “Be Our Guest,” from that other Disney classic “Beauty and the Beast.”The differences between Rusalka’s two worlds are also apparent in Antonin Dvorak’s score, which includes some of the nature-inspired themes he scribbled in his notebook during his summer vacation in Spillville, Iowa, in 1893. A rippling harp and fluid strings stir up Acts I and III, which take place in the lake, while polished brass fanfares and dance tunes dominate the palace scenes in Act II. Conductor David Neely’s amphibious orchestra navigates both realms with a lyrical touch.Singing in Czech, with English supertitles, the cast is terrific. James is magnificent as Rusalka’s protective dad, especially when he bellows at her in the first act. (Coincidentally, he was high and dry last year as nasty Claggart on the ship in “Billy Budd.”)Johnson’s dashing prince is worthy of Rusalka’s affection and ably carries the unusual solos that would have been love duets if she hadn’t forfeited her voice. Wilde makes a formidable foreign princess, a fiery foil to Rusalka’s chilly beauty.And of course, there is the witch Jezibaba, whom mezzo-soprano Jill Grove plays with a brash swagger and a big fat cigar that somehow smokes underwater. (Must be the magic.) She adds some levity to the drama and casts one of the coolest spells you’ll hear in any language. But careful there, kids, don’t try it at home: The Czech equivalent of “Abracadabra!” is “Cury, mury, fuk!”Even with such a deep bench, though, the real star is Gartland, who sings Rusalka’s plaintive “Song to the Moon” with a voice as big and lustrous as its subject. (It’s one of Renee Fleming’s signature arias.) The role requires an enormous vocal and emotional range, and Gartland delivers on both counts. You can feel what she feels—her longing, her homesickness—even though she might have gills.It occurred to me during Friday night’s performance that in real-world terms Rusalka could be an undocumented immigrant – willing to leave everything she knows, unable to speak a new language, even accused of stealing a good job. It’s a wonder nobody builds a seawall to keep her out.But that’s what fairy tales do, right? They tell the truth in a roundabout way. They derive their magic less from surprise than recognition, where a water nymph sings to the moon and you know exactly what she means.“Rusalka” repeats on July 1, 3, 6 and 14, in rotation with “Die Fledermaus” and “Flight” through July 15 at the Blank Performing Arts Center in Indianola. For tickets and a full schedule of events, visitdesmoinesmetroopera.org. 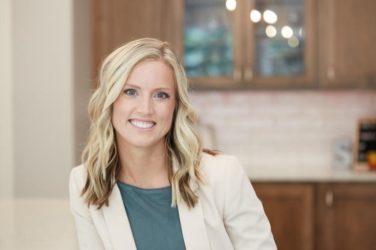 The Animal Rescue League of Iowa Needs Your Help

The Animal Rescue League of Iowa is over capacity and asking for help from ... 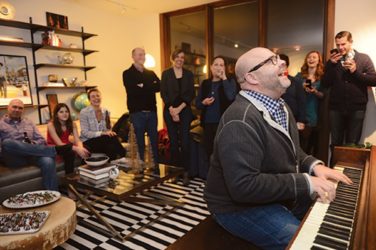