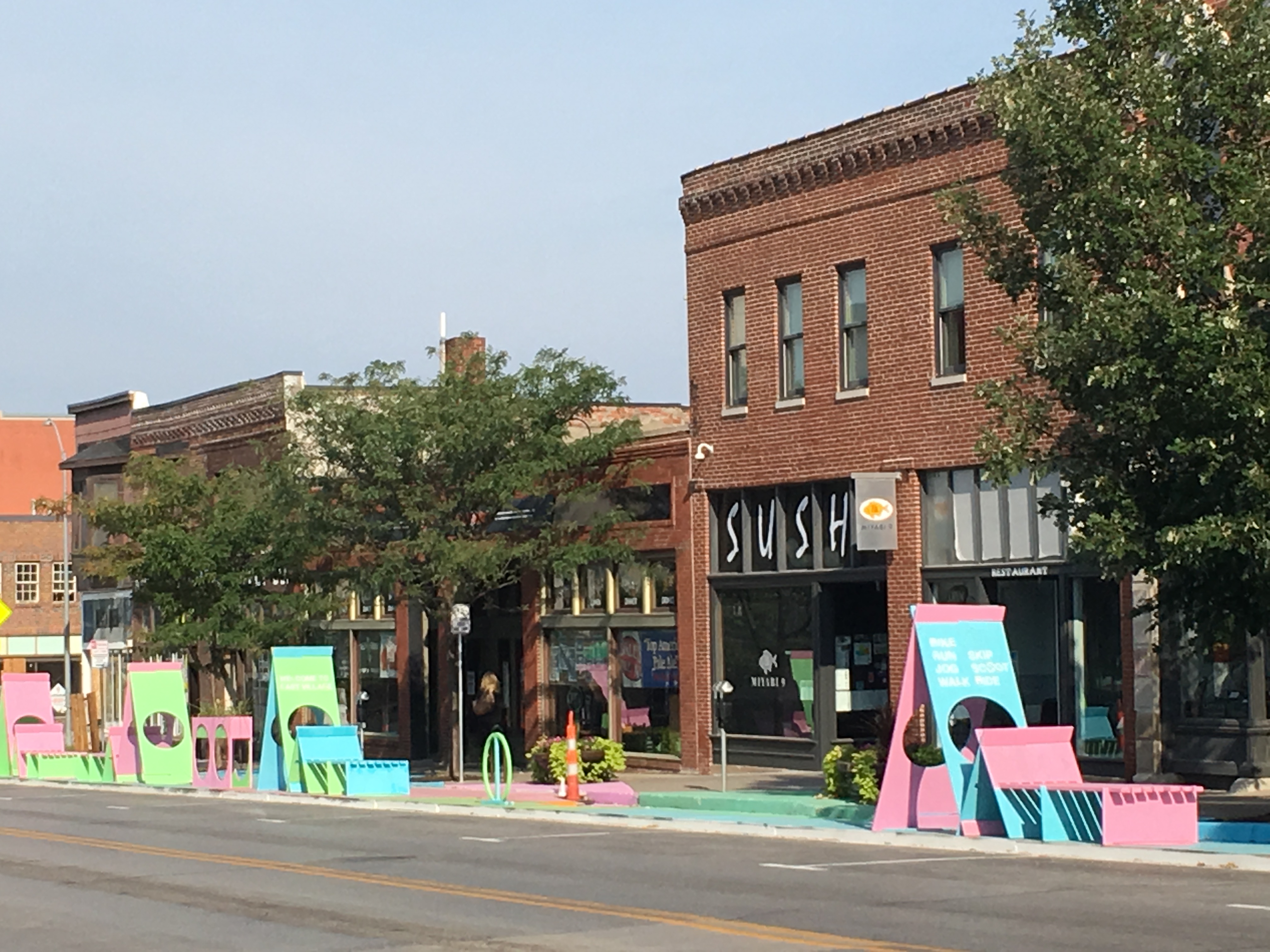 Above: Some color and personality have replaced a row of industrial white posts on this stretch of East Grand.

Every summer in Paris, when the city heats up, the mayor’s office hauls in a few tons of sand to create artificial beaches along the Seine. The city sets up deck chairs, volleyball nets and potted palms for both the tourists and the locals who don’t escape to the actual coasts. The idea started in 2002 and has grown into an annual tradition.

Here in Des Moines—which is French, of course, for “the moines” —we don’t have a pop-up beach, but we do have a beachy boardwalk. The new pastel-painted block of East Grand Avenue, between Fifth and Sixth streets, calls to mind saltwater taffy and the touristy places where you can find it. Pink and blue wooden benches and flower boxes have replaced the rows of plastic white spikes that divided the bike lanes from other traffic.

Volunteers installed the project last week as part of the Better Block initiative, which started in suburban Dallas and has spread to cities across the country. The basic idea is to improve neighborhoods by inviting the public to dream up a list of features—like a playground, say, or a small stage—and then enlisting volunteers to build them on the cheap, without waiting for the funds or permits that permanent changes would require. Then, if folks like the pop-up stuff, they’ll be more likely to build the real thing.
The verdict is still out on East Grand, but it’s growing on me. By now I’ve walked and biked and driven it and can tell you it’s an improvement on the plastic spikes, which make the rest of the street feel like an obstacle course. The new features don’t solve the tight corners or the rush-hour traffic jams between East Grand and the interstate, but the streetscape is just strange enough to get people to slow their roll and look around.
A few nights ago, a mother and her toddler son sat on one of the painted benches. A pair of skateboarders rolled through. Farther west, people filled the patio at Zombie Burger and the smaller pocket patios that have quietly filled the spaces by Lime Lounge and Della Viti.

It’s all part of what the French call “la belle vie,” or the good life. Maybe next year we can build a beach. 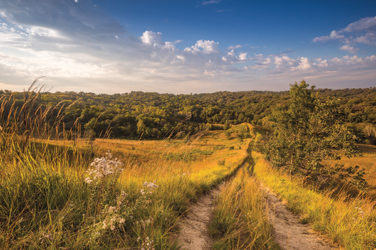 “Tell me the landscape in which you live, and I will tell you who ... 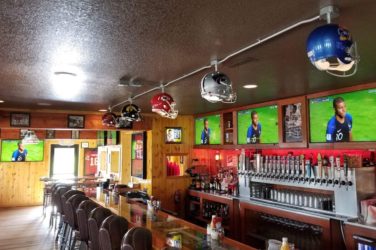 This may well be my new neighborhood bar, even if it's not exactly in ... 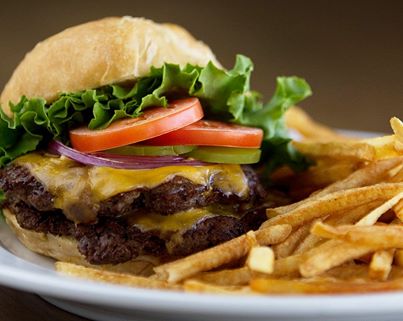 By Wini Moranville News of note for burger lovers: • I finally popped into G. ...