Above: Visionary Chaden Halfhill talks about the party coming to the Sixth Avenue Corridor on Monday, Oct. 29.

Be an urban explorer with us Monday, Oct. 29, when the unveiling party for our November issue visits the Sixth Avenue Corridor, one of several areas near downtown that are going to see new vitality in the months to come. Our hosts are the very creative Chaden Halfhill and his team at Silent Rivers Design + Build, celebrating their 25th anniversary. Expect valet parking, ethnic and neighborhood foods, local performers and artwork, all in and around an 1880s brick building that is being renovated at 1601 Sixth Ave. Catered foods will include Latin favorites from Tacos La Familia and Brazilian truffles by Samba Cakes & More. Among the featured artworks will be Paula Egan’s giant butterfly wings, abstracts and portraits by Kelly Boon, and photographs by Karla Conrad. And you can enjoy music by Dartanyan Brown and performances from CultureAll ambassadors. For more details, click here.

The site is an exciting work-in-progress, so dress for the weather and choose clothes from the comfy/casual side of your business wardrobe. Party hours are 5 to 7 p.m., with brief comments and distribution of the new issue at 6 p.m. And remember, for the first time ever, this new-issue party is on a Monday.

A River Runs Through It 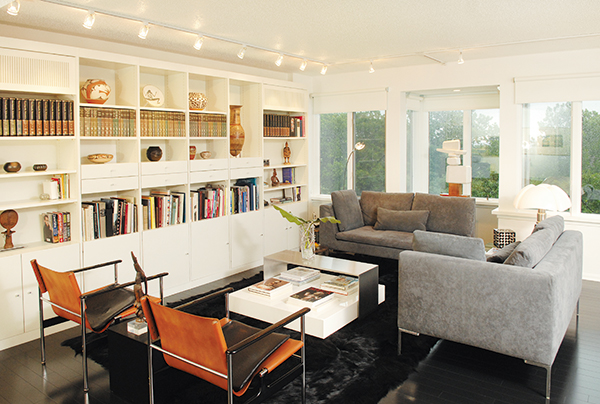 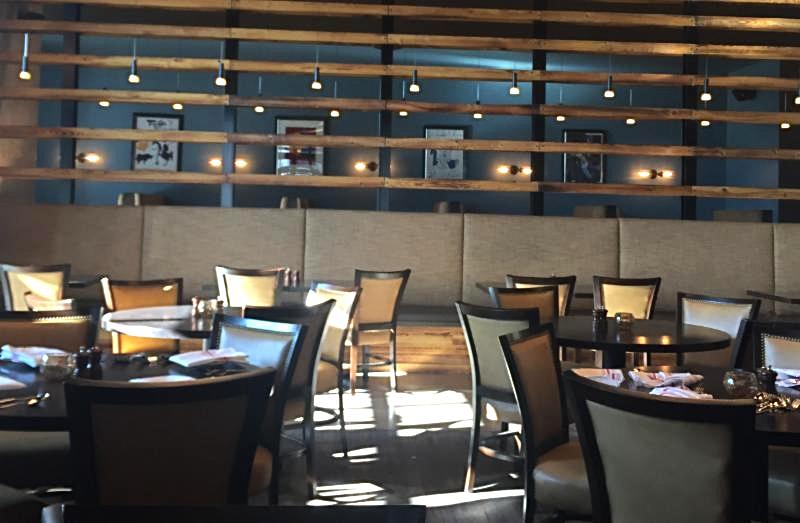