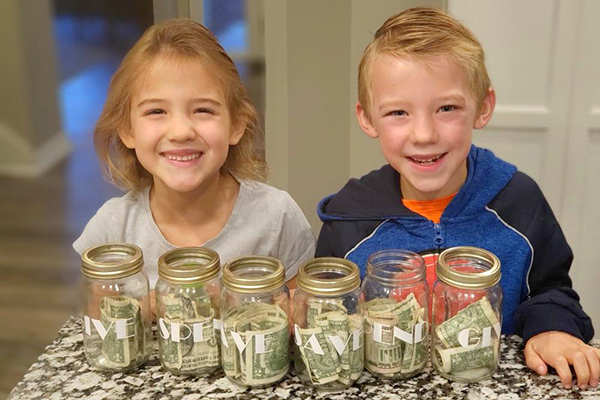 Charitable giving is a lifelong adventure, so why not get a head start on it at age 5? That is when twins Annika and Austin Bunney first started in 2016 to provide financial support to a similarly aged girl living in Honduras.“The sooner you start, the easer it is,” surmises their mother, Mari Bunney, of West Des Moines. She and her husband, Jesse, are trying to instill a sense of obligation to help others as part of the kids’ growing-up experience. The more we have, the more we give, is the way Mari summed up an attitude toward charitable outreach efforts.
Through their church, the Bunneys got in touch with Compassion International, compassion.com. It bills itself as the world’s leading authority in holistic child development through sponsorship. It finds children, in this case the Honduran girl, and matches them to children in the U.S. It handles the transfer of any money, which the Bunney youngsters generate by way of sharing birthday money or allowances.
“They earn allowance money based on chores and other good behaviors, so they don’t get it on a set schedule,” says Mari.
This is not just a money deal, but a chance for children from both countries to learn something about one another as they correspond over time.
Austin says the decision to support the girl was easy: “Because she doesn’t have any money,” he explains. And this effort at charitable giving matches up with the family’s commitment to “spend, save, give.” It’s a concept that young and old alike can use and which Mari, a financial adviser, says was inspired by Dave Ramsey, a radio talk show host who specializes in money matters.

There’s been some spillover effect to the children’s generosity, as they say that classmates have inquired about how they, too, can participate in such a program. The Sunday School class at their church already collectively supports another girl in Honduras. And Austin recently busted into his piggy bank to retrieve some money for Meals from the Heartland, a West Des Moines charity that annually provides people worldwide with more than 4 million meals. Austin’s donation fed 30 of those people, an impressive number that might well spur him to continue his good deeds.Certainly the parents will support his and Annika’s efforts.“We are obligated to give,” says dad Jesse. Both he and Mari sit on multiple non-profit organizations in the Des Moines area. Maybe their kids will soon join them.

Are You Supporting Grown Children? Study Says Many Are 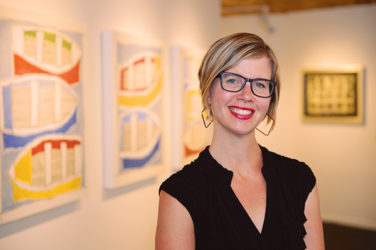 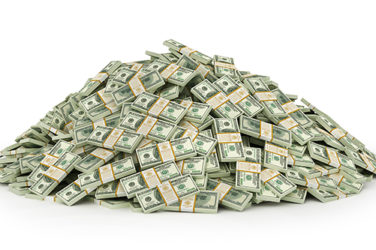 BY STEVE DINNENIn these heady up-and-down market days, it could be wise to keep ... 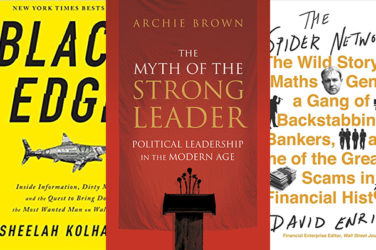 BY STEVE DINNENWhen you head to the beach or pool this summer, you’ll want ...