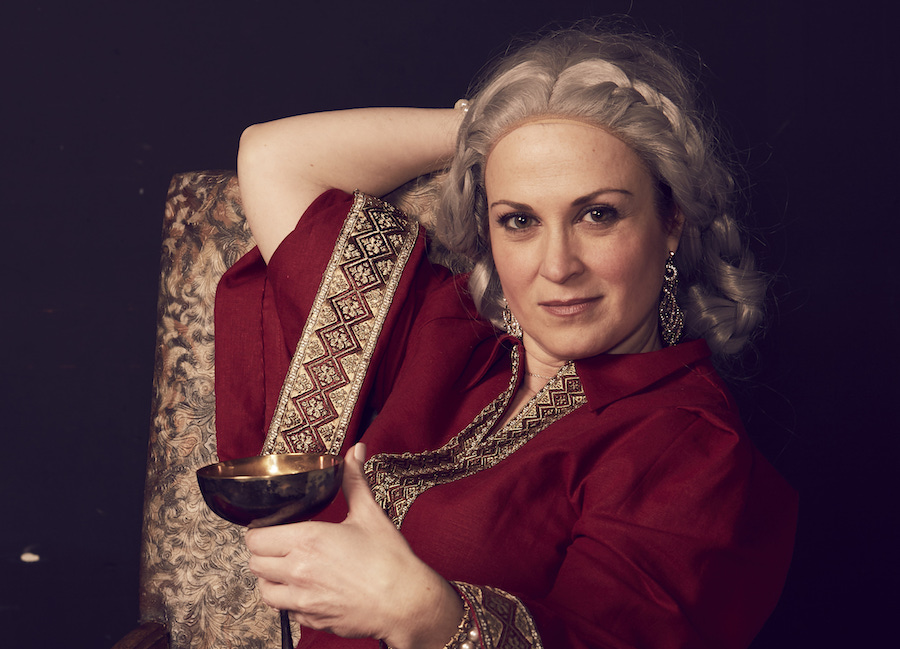 “Every family has its ups and downs,” Eleanor of Aquitaine declares in “The Lion in Winter.”That just might be the understatement of the 12th century.For in this story, which Iowa Stage Theatre Company will present starting this Friday at 7:30 p.m. at the Des Moines Social Club’s Kum and Go Theater, family dysfunction means dungeon imprisonment, duplicitous scheming, adultery and other morally dubious machinations. The time is Christmas 1183, and Henry II of England, his wife Eleanor of Aquitaine, their three surviving sons, and guests, including the king’s mistress, are gathered at Henry’s castle. The play opens with the arrival of Queen Eleanor, whom Henry had kept imprisoned since 1173, then chronicles the gamesmanship among the cunning family members. At stake is the inheritance of Henry’s kingdom. But, promises Iowa Stage’s artistic director Matthew McIver, the play is decidedly not medieval gloom and doom. In fact, he says, while it’s a drama, it has a comedic tone. “It’s funny along with being incredibly smart,” he says. “There’s a great battle of wits between Eleanor and Henry … with sharp verbal daggers. They play their children off one another, pitch rages … and have a wonderful time.”Overall, McIver says, the story touches on universal themes of “aging and what comes next.”Directed by Shawn Wilson, the show stars Kerry Skram as Eleanor and James Serpento as Henry. Performances run through March 3. Tickets are $40 for adults and $20 for students. For more info, visit Iowa Stage’s website. 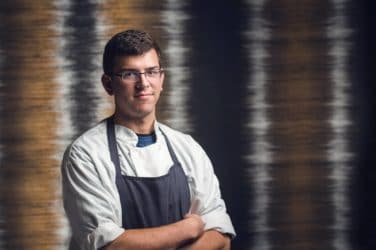 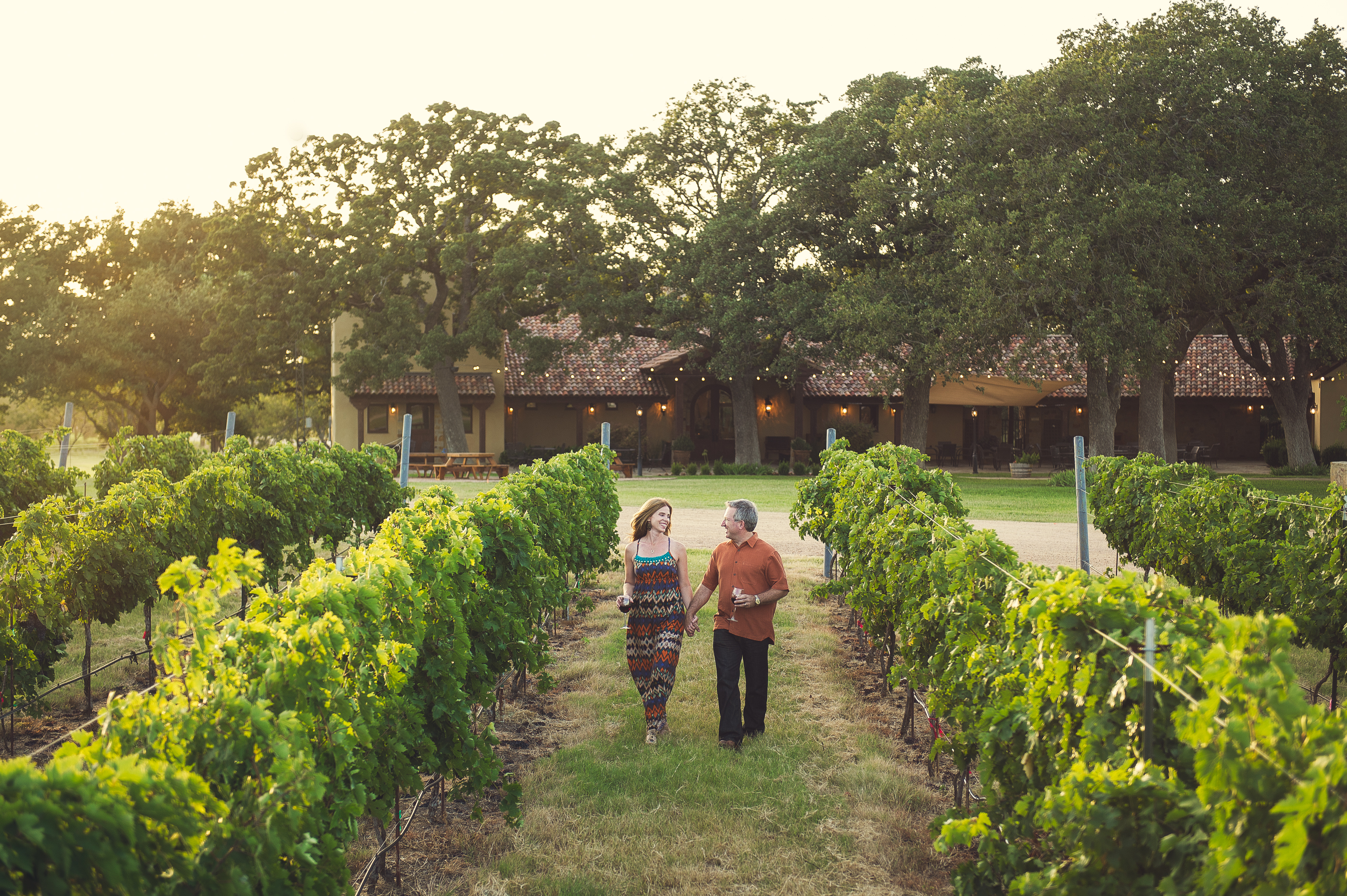 By Wini Moranville Next time you start looking at fall or spring break getaways, ...