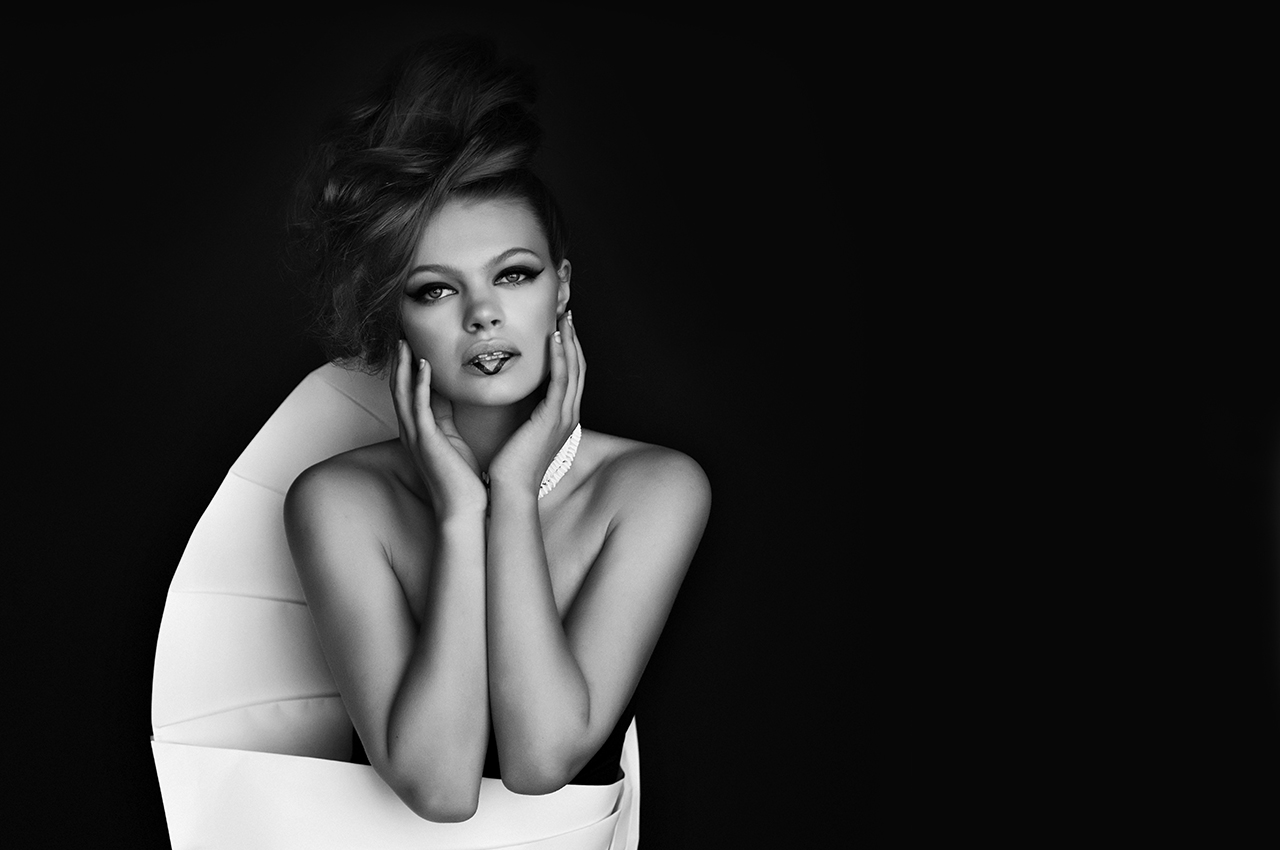 “Paper has so many possibilities,” says artist Molly Spain. “Depending on how you fold it, it takes on a whole new life.”

Indeed, a leftover roll of paper sitting idly in Spain’s Mainframe studio was transformed into the clothing and accessory creations featured in this story, the result of Spain and photographer Paige Peterson “bouncing ideas off each other,” Spain says. “When I said it could be fun to do something with paper clothing, Paige said, ‘Great idea; let’s do it!’ ”

Influenced and inspired by origami artists, Spain created many of the pieces by tearing or folding paper; the collar on the cover, for example, started as three long sheets of tissue paper that Spain then repeatedly folded.

“Once you fold paper, it takes on memory,” she explains. “At first, you force [the paper] to do what you want it to do, but after a while, it does it by itself. … It springs to life.” For some of the work, such as the hat on the opposite page, she used scissors.

The biggest challenge, she says, was “knowing when to stop. I uncovered so many possibilities, and it was such a playful process. I feel I barely scratched the surface of what could be done.” 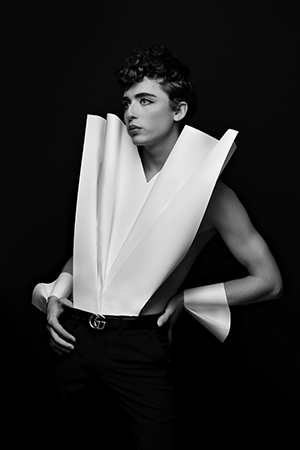 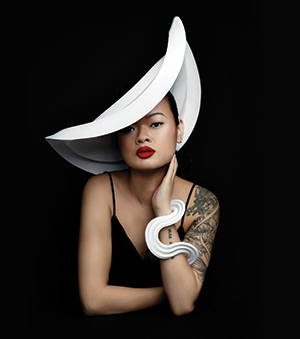 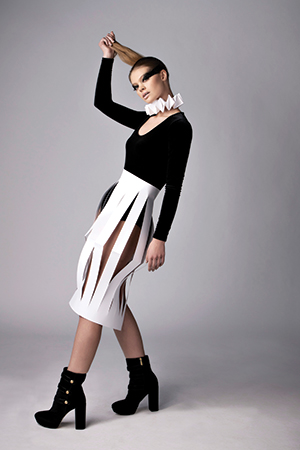 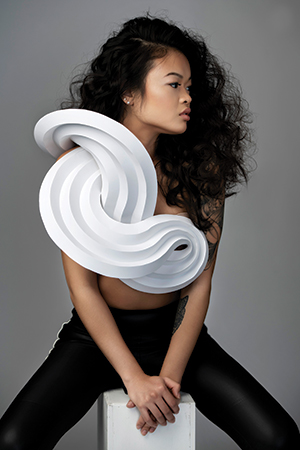 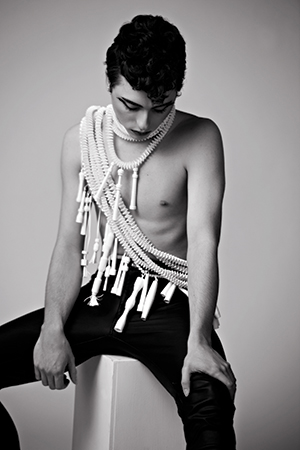 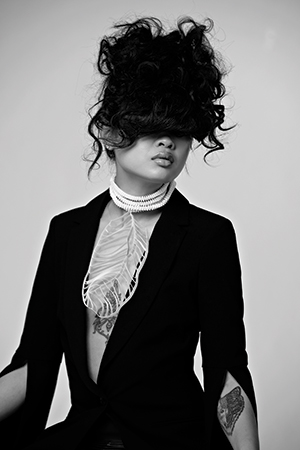 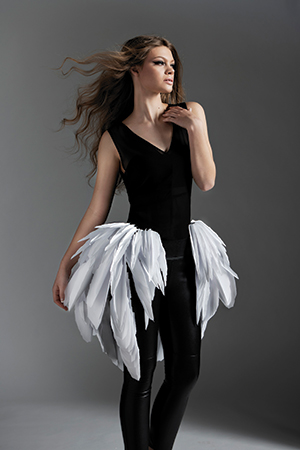 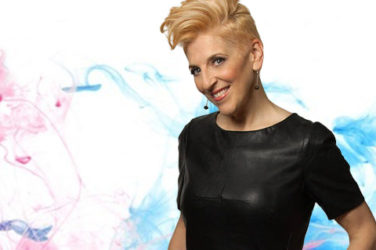 Longtime comedian Lisa Lampanelli presents her show “Losin’ It!” in a three-week run at ... 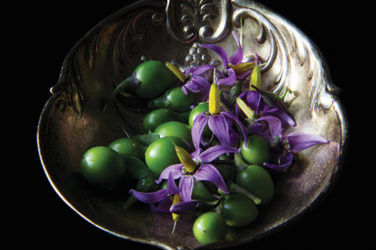 The Sandwich of Life I grew up watching my mom, a teacher, and dad, ...