The former site of the Mad Meatball on South Fifth has been pillaged and plundered to be converted into Skøl, a Norsk-themed pub.
By Wini Moranville
Jeff Bruning — one of the partners in Full Court Press (the beer-centric restaurant group behind such venues as Truman’s, High Life Lounge, Buzzard Billy’s, Hessen Haus, El Bait Shop and the Royal Mile), is driving the bus on another good-time joint. Skøl: A Pub of Pure Imagination has settled into the spot formerly occupied by Mad Meatball. Partners in this venue include some of Bruning’s Full Court Press and Beer Inc. colleagues. In a recent interview, Bruning described the theme as “all the things I like in one place.” There’s beer, of course (but “only” 26 tap handles, he says). Whiskey (one of Bruning’s more recent passions) will also be a focus; in fact, a launch party for metal band Slipnot’s new line of whiskey will be held at the venue on Aug. 9. Regular beverage options even include mead, the nectar of marauding Vikings. The decor swings Viking, too: Touches include all kinds of reclaimed wood (think invading longships), an antler trophy (think reindeers) and Viking shields sporting various Nordic crosses (think pillagers named Gunnar, Rollo and Ragnar).Food, too, will highlight the Middle-Ages/Nordic theme. Each day, the menu will feature a big-batch-made “meat of the day” cooked in massive convection-steam ovens and served open-face-taco-style in lefse — Norwegian flatbreads made of mashed potatoes, flour, milk and butter. Also on the menu: house-made beef jerky, house cold-smoked salmon and something called “rum ham,” which was inspired by Danny DiVito’s character in “It’s Always Sunny in Philadelphia.” As for the latter’s tie-in to the Viking theme, your guess is as good as mine. Skøl is, after all, “A Pub of Pure Imagination.” And isn’t it always fun to see what springs from the never-a-dull-moment minds of Bruning, et al.?Furthering the fantasy/Medieval angle, the pub is scheduled to open tomorrow, July 31 — Harry Potter’s birthday. Skøl is at 401 S.E. Fifth St. Find out more on the Skøl Facebook page at Skoldsm.

The Place to ‘Bee’

Written by Wicker Van Orsdel Spring fever. Who’s got it?  I know I do! ... 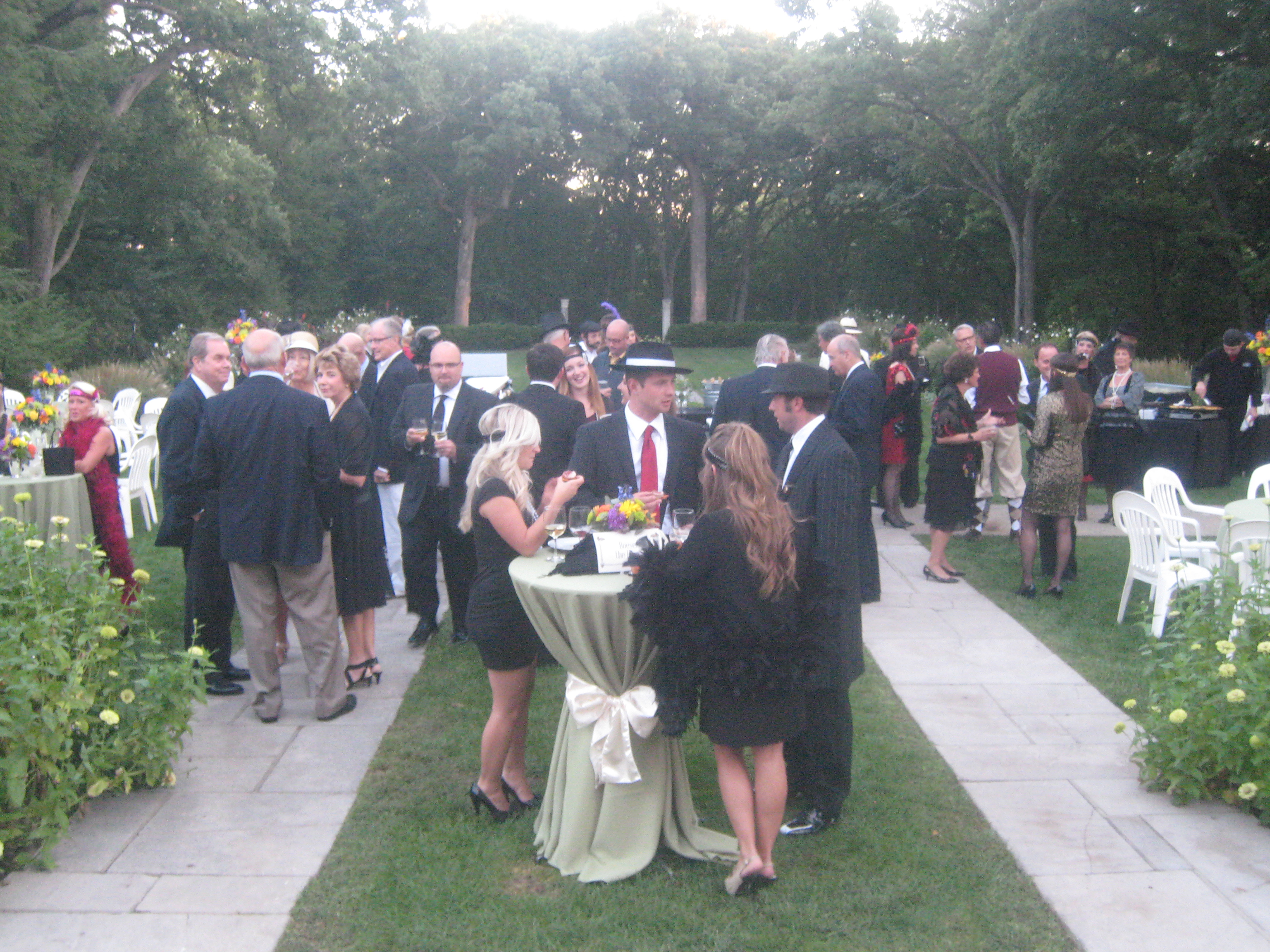