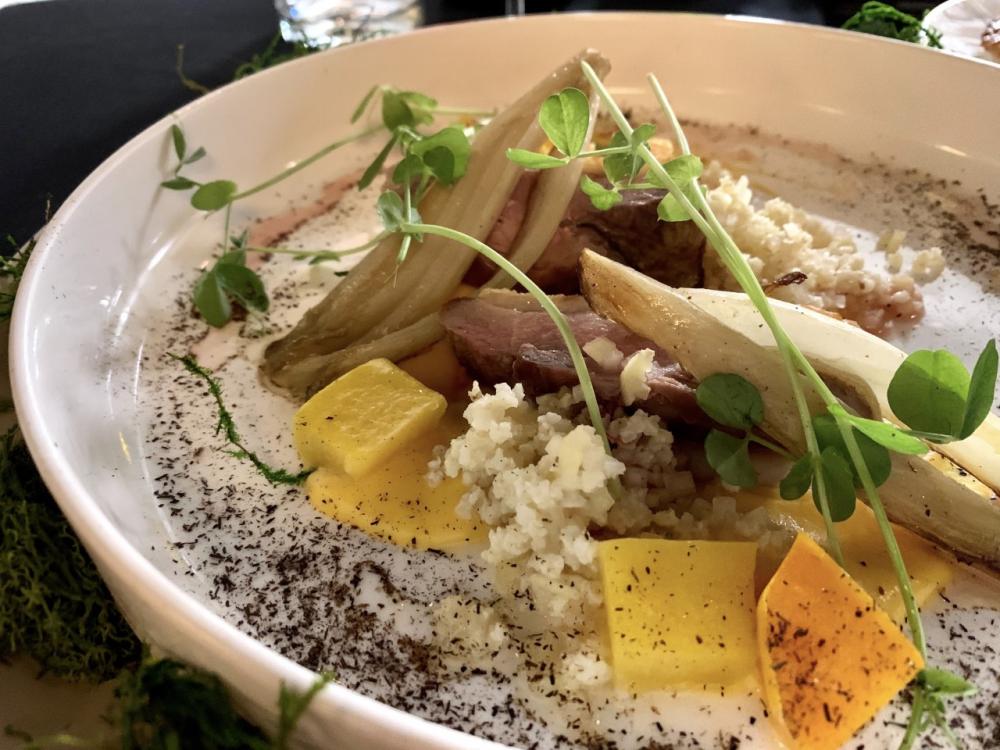 Fine dining is a visual experience as well as a taste delight at the new R I Restaurant. Pictured: the dry-aged duck breast.

While he grew up in Rockport, Massachusetts, and honed his culinary chops at Michelin-starred restaurants in Chicago and Denver, it’s clear chef Jacob Demars has finally found his home in Windsor Heights. R I Restaurant, named after his hometown and his current home in Iowa, opened in mid-September in the former Baru 66 space.

The menu takes inspiration from both of the aforementioned locales and the season’s best ingredients, and sprinkles in a little of molecular gastronomy and a lot of texture. Word on the street is that Demars plans to launch tasting menus, which I can’t wait to make a return visit to try, but I suggest visiting soon before these harvest-inspired dishes disappear from the menu for the season:

R I Restaurant is at 6587 University Ave., Windsor Heights; rirestaurant.com 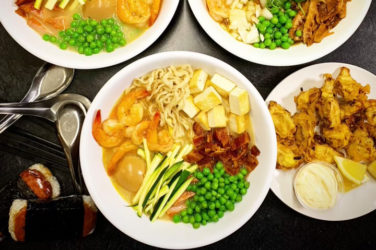 Ramen Club features a new menu every month and serves it up every Wednesday.   ... 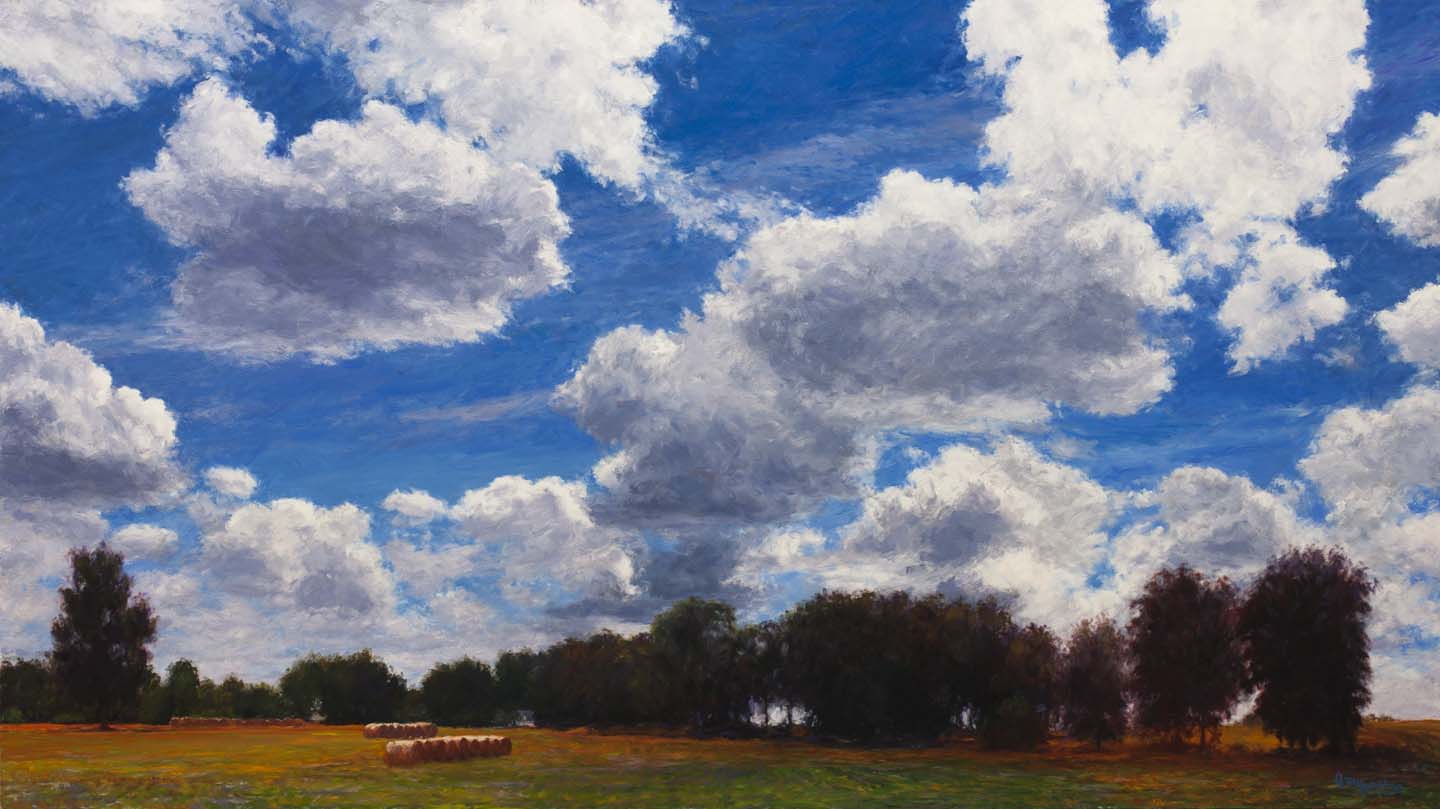 Olson-Larsen Galleries is offering a series of gallery talks as part of its 35th ... 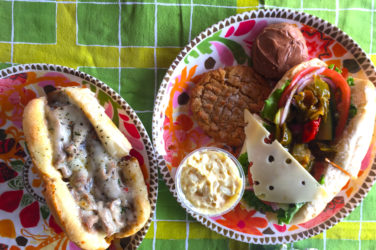 The Italian beef sandwich (left) and the veggie sub (right) are headliners on Indianola’s ...