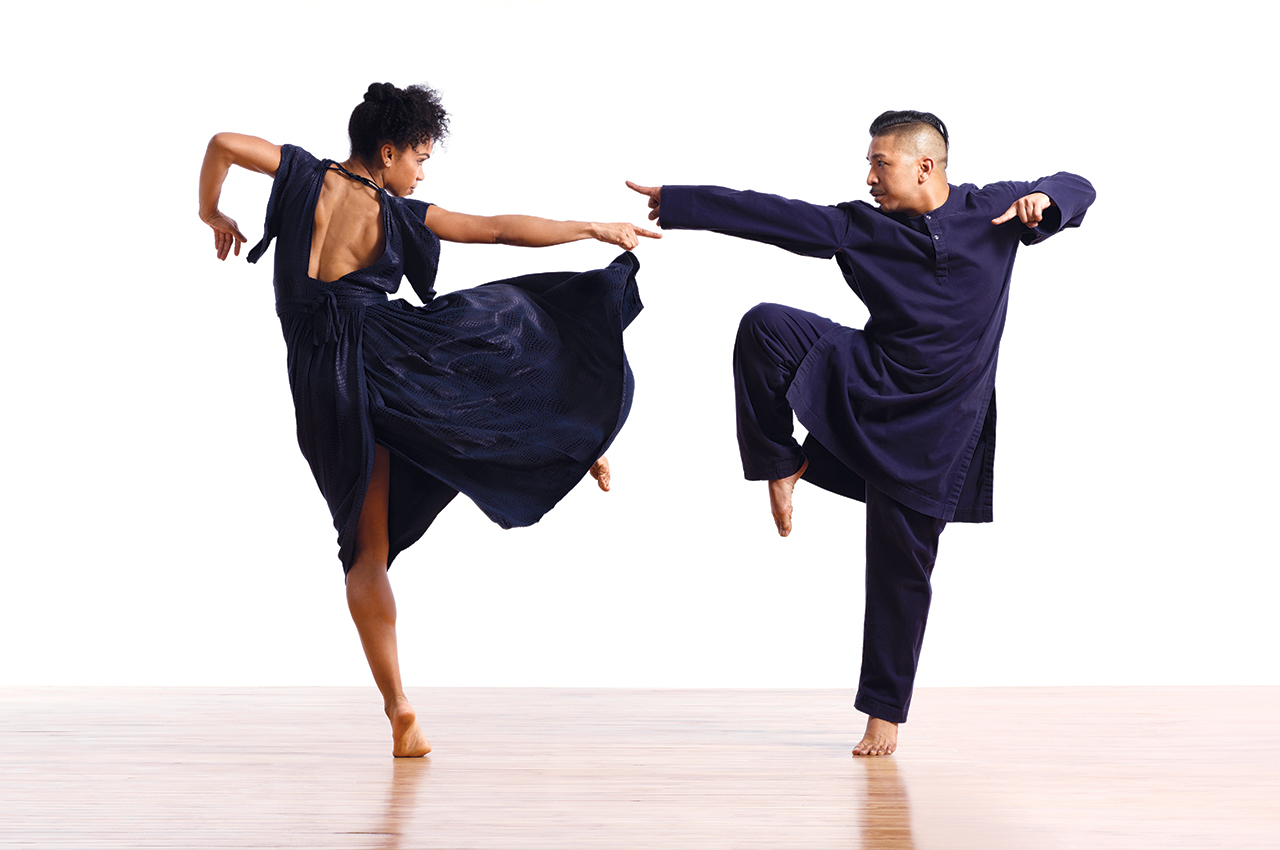 Professional dancers seem to defy the laws of physics and physiology, practicing a form of visual magic that’s mysterious and captivating.

Expect that kind of experience when the dance company Evidence (pictured) performs April 30 at the Des Moines Civic Center. Founded 35 years ago in Brooklyn, New York, Evidence merges African dance traditions with modern dance and spoken words. Artistic director Ronald K. Brown has been hailed by the New York Times as “one of the most profound choreographers of his modern dance generation.”

Presented by Des Moines Performing Arts, the show begins at 7:30 p.m. Tickets range from $16 to $76 at the Civic Center box office or online at dmpa.org.

She Has It All

As an actor or a singer, Bernadette Peters can hold an audience as few performers can. She sings with the Des Moines Symphony April 4 at the Des Moines Civic Center, with songs from Broadway and beyond.

Peters has starred on Broadway in “A Little Night Music,” “Hello, Dolly!” and other shows that have earned her three Tony Awards, a Golden Globe, plus nominations for three Emmys and four Grammys. Then there are the solo albums and concerts. Exhausting, isn’t it? But somebody has to be amazing, and Peters qualifies every time she steps onstage.

Tickets range from $40 to $165, available at the Civic Center box office or online at dmpa.org.

Over the past several years, DMACC’s CiLive! has earned some of the boldest checkmarks on our annual calendar. Engaging and inspiring, it’s a five-day series of presentations by lively speakers who challenge us to imagine possibilities beyond our day-to-day lives.

With the theme “The Art of Imagination,” this year’s CiLive! runs March 9-13 at the West Campus of
Des Moines Area Community College, 5959 Grand Ave. in West Des Moines. The programs also will be video-streamed so you can watch from office or home.

Admission is free. Click here for details on the series.

We have been fascinated by artist Mary Kline- Misol’s effort to paint portraits of some of history’s great suffragists to mark the centennial of the constitutional amendment assuring women of the right to vote nationwide.

Early news of her project was featured in dsm magazine last year. Kline-Misol will unveil her 19 finished portraits with a reception from 5 to 9 p.m. April 17 at Artisan Gallery 218 in Valley Junction. The League of Women Voters will have a resource table with historical memorabilia and voter registration information.

In August the portraits move to Omaha, then return to Des Moines to be featured at the League of Women Voters Centennial celebration later that month. In November, the project will be installed at Iowa State University, where it will remain on display through February 2021.

After its debut last year, the Des Moines Book Festival earned gold awards from the International Festivals and Events Association as a Best New Event, Best Education Program and Best On-Site Decor. All that good stuff is returning March 28 at Capital Square.

Once again the festival will feature nationally acclaimed authors, book discussions, hands-on activities and workshops, children’s programming, food, drink, musicians, and more. Headlining speakers include Taylor Jenkins Reid, author of “Daisy Jones and the Six;” Lara Prescott, author of “The Secrets We Kept;” and Chuck Klosterman, author of “But What If We’re Wrong?”

Admission is free. For more information, visit DSMbookfestival.com. The festival is produced by the Greater Des Moines Partnership. 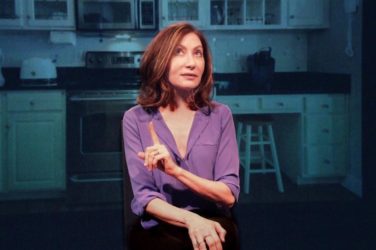 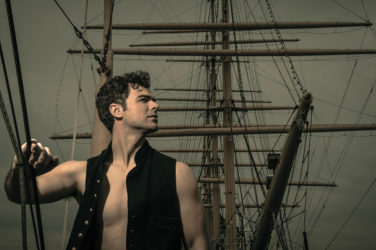 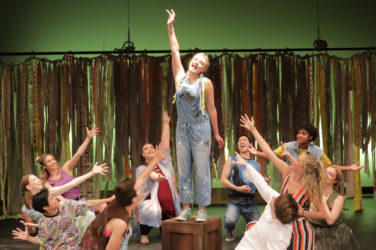 The cast of “Godspell,” which opens this weekend, at the Des Moines Community Playhouse for ...