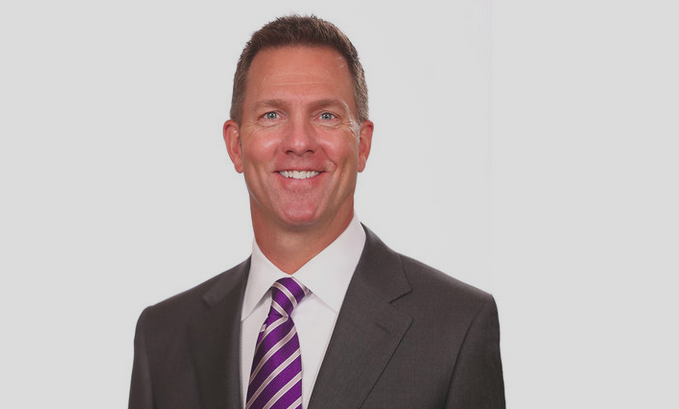 Above: Chris Cook, chief investment officer at West Des Moines-based wealth adviser Gilbert & Cook.
BY STEVE DINNEN
If there’s a bright side to the economic fallout of this pandemic, it might be that we’re not the United Kingdom. The Bank of England has just reported that the economy there will contract the most since, honest, 1709.We aren’t that bad. But we’re not in great shape either, as confirmed by Fed Chairman Jerome Powell and his observation that we will not shake this pandemic mess off our economic backs until 2021. Meanwhile, we’re facing a double-digit decline of GDP in the current business quarter.Chris Cook, chief investment officer at West Des Moines-based wealth adviser Gilbert & Cook, has, with others, nicknamed this the Great Compression. It unfolded overnight, shuttering restaurants and every strip mall in America and ballooning our unemployment rate to levels not seen in 90 years. (Iowa Workforce Development reported a rise of 1,193% in initial jobless claims between February and March.)It’s difficult to draw much wisdom, or guidance, from prior downturns, Cook said. The 2008-09 meltdown was a financial crisis that spilled into home mortgages, which the current crisis has not (yet). The Depression of 1929-33 predated government jobless benefits and government insurance on deposits in failed banks. Past downturns did not mandate a dead stop to schools, restaurants and most retail activities. The nation’s supply chain of food and material was not disrupted.We may not see the quick snap back to normal that President Donald Trump yearns for. But dire consequences have been somewhat blunted by the CARES Act. Banks in Iowa reported processing $3.75 billion worth of federal loans (which can be forgiven) by mid-April, and unemployed workers are getting a $600 weekly bump in their jobless benefit.Ironically, Cook said it helps that there’s just about no place anyone can spend money. You’ll be hard-pressed to book a vacation, or take in a movie, or even congregate at socially distancing taverns and restaurants. More importantly, though, he sees an economic bounce-back as contingent upon people returning to work.“Are these jobs in hibernation, or are they gone?” he said. Already there are signs of a return to normalcy: Auto manufacturers are reopening their plants, and closer to home Winnebago Industries has restarted its production line.We’ve lost some jobs, especially in retailing, that won’t come back. But Cook says recessions “always squeeze out marginal performers.” They also spawn new ways of doing things – Zoom, anyone? Home office, anyone? – that will, moving forward, make for a more productive, efficient workplace. We just hope sooner rather than later. 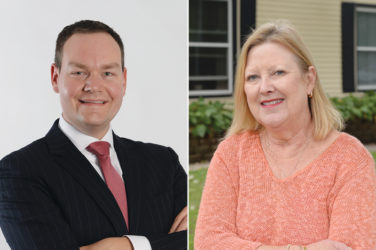 Invest in Some New Skills Through Adult-Ed Classes

BY STEVE DINNEN Ready to learn something new in 2019? Like playing the banjo, ... 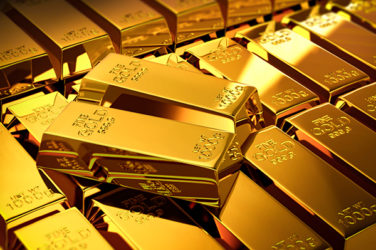