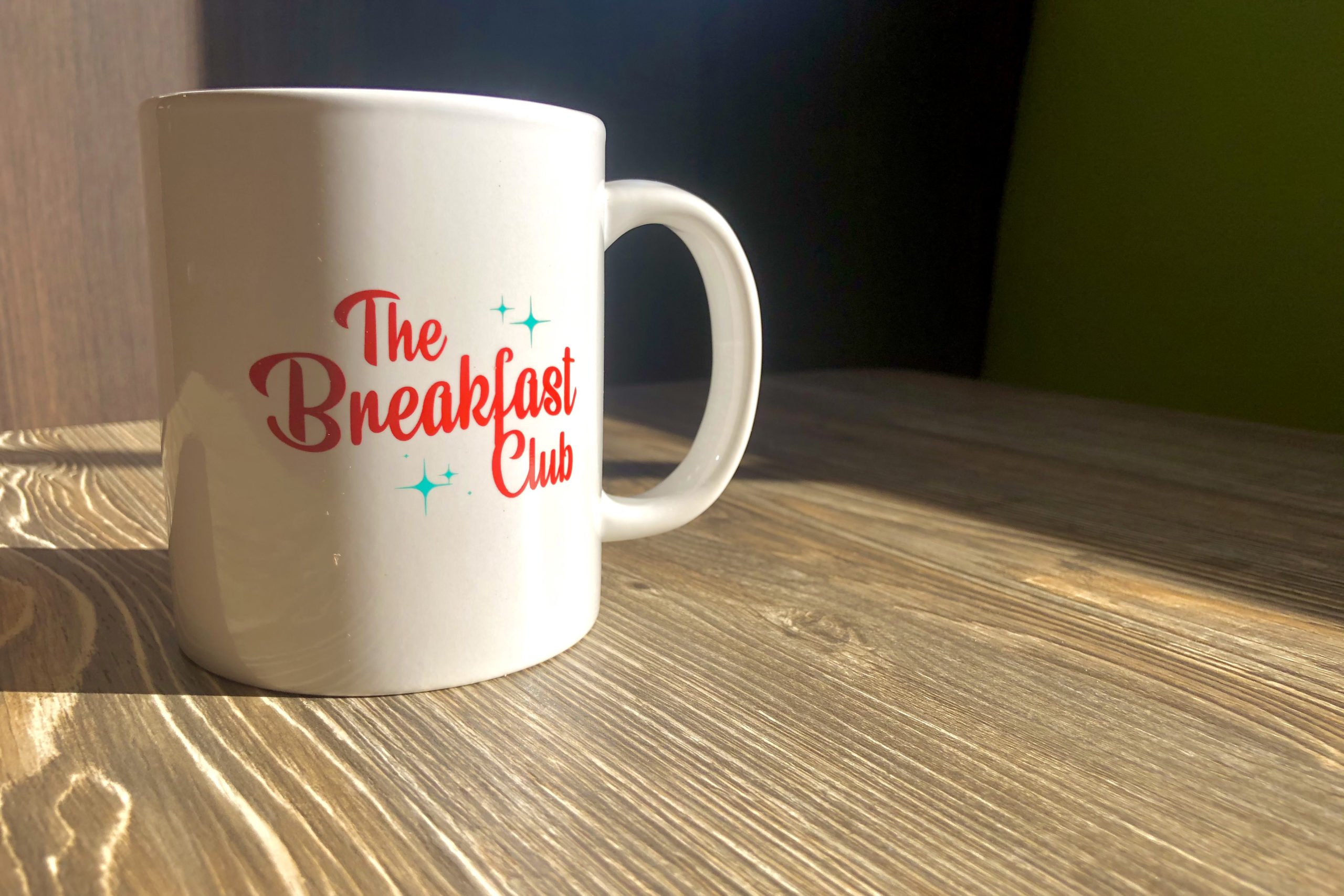 The Breakfast Club, a new restaurant coming to the East Village, is expected to open by late January.

Writer: Karla WalshJust like the classic 1980s film of the same name, no one will feel out of place at the Breakfast Club, a new restaurant opening in the East Village late this month, says co-owner Josh Holderness.
Housed in the renovated Dumpling Darling space (212 E. Third St.), the Breakfast Club “will have something for everybody, whether it’s a working breakfast, family outing or a big group of friends,” Holderness says.

The menu, created by co-owner Joe McConville, will be sizable, featuring ample vegan offerings (avocado-tomato jam toast), sweet treats (cinnamon roll pancakes) and savory classics with a twist (the Notorious B&G, a jalapeno biscuit with a fried egg, crispy bacon, and sausage, bacon and ham gravy). The Vegan B&G is smothered in Impossible Foods’ breakfast sausage sauce, which, Holderness admits, “if you had told me it was vegan, I wouldn’t believe it.”“Everyone has their greasy spoon favorites, and we’ll still continue to love those, but this offers a more contemporary take on those traditional breakfast items,” Holderness says.The dining room, which Holderness promises will be “energetic and upbeat,” will likely be open from 6:30 a.m. to 2 p.m. daily to serve breakfast dishes and a limited menu of lunch-oriented items. Eventually, the Breakfast Club may open on Friday and Saturday nights from 9 p.m. to 2 a.m. You can follow the restaurant’s Facebook page for news on the official launch date.In addition to Holderness and McConville, co-owners include Tony Lemmo, Tom and Annie Baldwin, Ted Hawley and Tommy Bomstad.“I personally thought for years that a fun breakfast place with great coffee, cocktails and food has been lacking in Des Moines,” Holderness says. “As you travel, you often see breakfast places that are packed on a Tuesday morning with various age groups, demographics—one side of the room having a business meeting and other groups casually having a great time.” 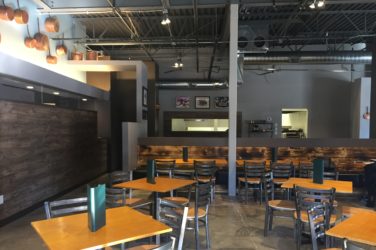 Just prior to its opening, I got a sneak peek at Saison Kitchen + ... 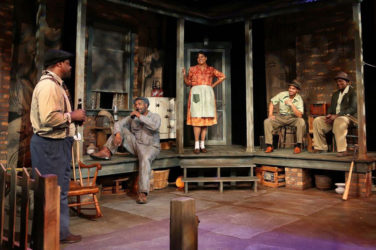 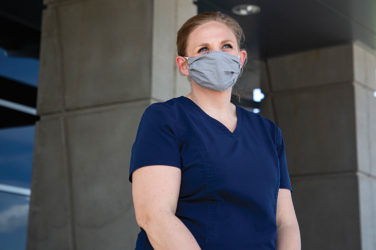 What A Year: Stories of Hope And Resilience