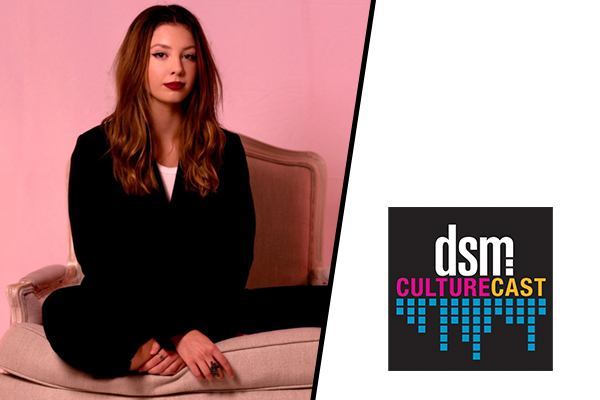 When Eleanor Bernsten was just 11, she started scrawling song lyrics on paper. Inspired by pop stars Taylor Swift and Harry Styles, she wanted to become a musician herself. Now 17, Bernsten, who performs as EleanorGrace, is living out that dream, balancing school at Des Moines’ Virtual Campus program and a budding career in the industry.Bernsten was signed at 14. Through a mutual family friend, she connected with Station One Records in Des Moines. During their first meeting at Mars Cafe, Bernsten brought her guitar along, thinking they would ask her to perform. Today, she laughs about her naivety then, but it reminds her just far she’s come in three years.“I told them I had no idea what I was doing. I just write songs,” Bernsten said on the latest dsm CultureCast podcast. “I wanted to be in the music industry, and they were kind enough to take me under their wing.”In 2020, her determination was rewarded. Bernsten’s “Lighthouse,” which she wrote when she was 14, reached a half-million streams on Spotify. With lyrics inspired by a family lake house in Michigan, the song was placed on a Spotify editorial playlist that helped it find global reach.“I don’t think I really got [that it was blowing up] at first,” Bernsten said. “It hit 2,000 streams, and I was like, ‘Oh, my … 2,000.’ Then it hit 10,000. And when it hit 20,000, and it just didn’t show signs of slowing down … [I realized] this is doing really well and I might have a chance at being a musician.”  Listen to the full podcast episode here. Follow Bernsten’s career on her website or social media. Her music can be found on Spotify and other audio platforms. 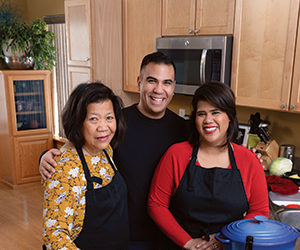 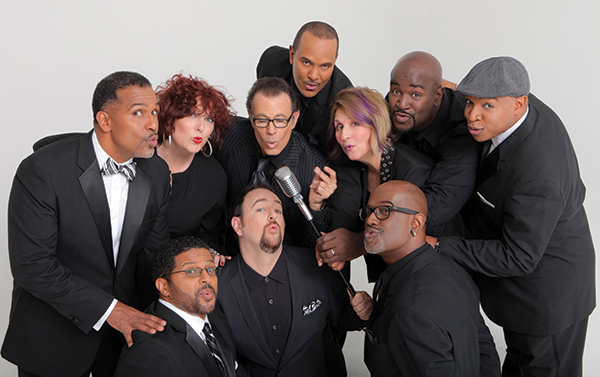 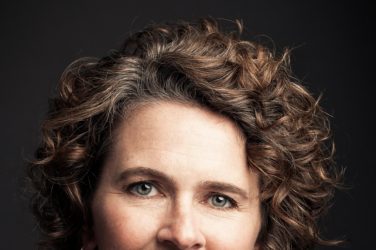