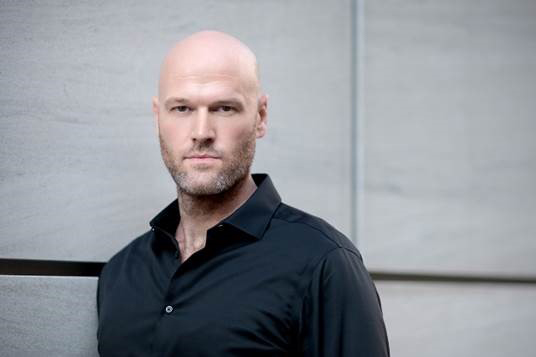 Zachary James is an American actor and singer. He created the role of Lurch in “The Addams Family” on Broadway.

James will draw from a number of musicals from his Broadway career, including “South Pacific,” which won a Tony Award, and “The Addams Family.” The Broadway star might be familiar to DMMO audiences, performing past shows as John Claggart in “Billy Budd” (2017), Vodník in “Rusalka” (2018), the immigration officer in “Flight” (2018) and the doctor in “Wozzeck” (2019). He’ll also be in DMMO’s “Platée” this summer.

Tickets to “Zachary James on Broadway” are $25 per screen. You can also get a takeout meal from Tangerine Food Co., which is offering three-course dinner packages for $35 per person. Bottles of wine are $25 each. The concert will be available for repeat viewing through March 31. 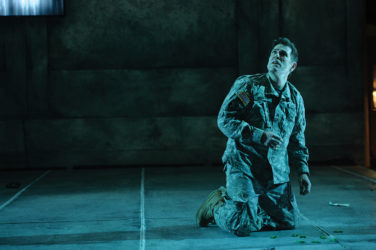 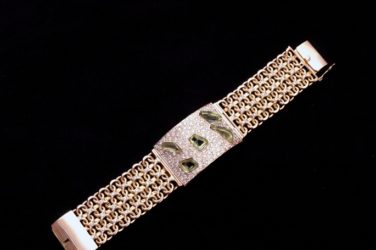 Reviewer: Michael Morain When the sun catches it just right, you can’t miss it: ...