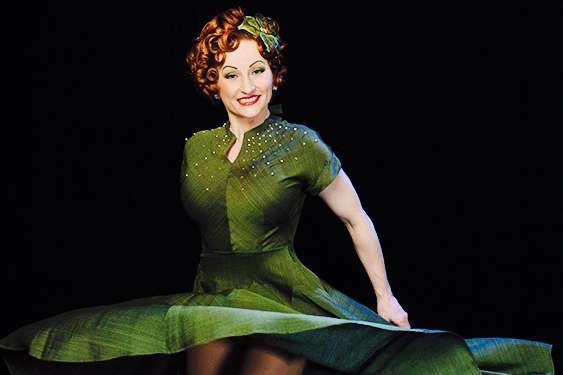 Amy Burgmaier, who grew up in Creston and toured with Broadway productions, will perform in Des Moines Community Playhouse’s “Some Enchanted Evening.” Photo: lasalleshoot.com

Writer: John BusbeeAmy Burgmaier will mark her return debut with Des Moines Community Playhouse when she performs in “Some Enchanted Evening: The Songs of Rodgers & Hammerstein,” opening this Friday.The Iowa native says she’s “thrilled to return to the Playhouse stage where my career began.”The road home started in New York City, where Burgmaier spent a decade pursuing her musical theater dream. With a versatile skill set and the drive to “audition for anything and everything I could,” she plunged into making that dream a reality, performing in smaller productions and regional shows until landing a role in the Broadway touring production of “Catch Me If You Can.”Just as she was breaking through, though, her voice started giving out by the end of each performance. Although she was able to recover in time for the next show, she had surgery in 2019 to correct the problem. Afterward, Burgmaier regained her momentum, with multiple national tours scheduled for 2020. Then COVID-19 forced Broadway to go dark.“I struggled when I almost lost my voice,” Burgmaier recalls. “It was psychologically challenging. I got through that, and then the COVID thing hit, which really sent me into a tailspin. … It felt as if everyone in my profession was considered nonessential.”Even alternative income sources dried up. Her work as a singing waitress vanished when the restaurant industry shut down, and parents didn’t need nanny help since they had to stay at home. Burgmaier’s career detoured back home to outside of Creston. “I’m now living in the middle of a cornfield,” she says with a smile.Burgmaier discovered resources at Southwestern Iowa Community College, where she studies jazz and works remotely with her New York dance mentor in the college’s dance studio. She’s building a sound studio in her parents’ basement to expand her career to include voiceover work.This week, though, she’s focusing on her upcoming role at the Playhouse, where she can pursue her passion for musical theater. “My whole identity depends on me being a performer,” she says.“Some Enchanted Evening” features five singers performing more than 30 favorite Rodgers & Hammerstein numbers, including “My Favorite Things” and “Shall We Dance.” In addition to in-person shows, which run through May 9, there will be a livestreamed performance this Friday at 7:30 p.m. Video on demand will be available April 23-25 and May 7-9. Tickets for in-person performances are $29; livestream and on-demand tickets are $25 per device for one viewing. For more info, go to dmplayhouse.com. 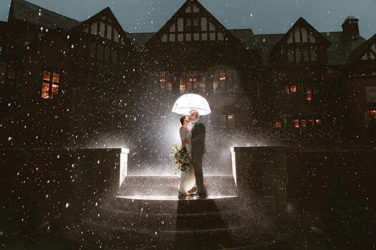 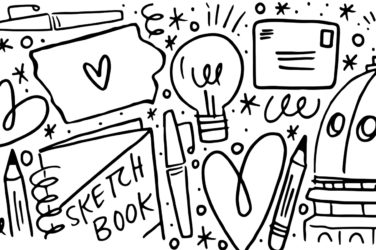 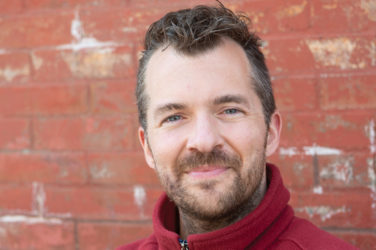