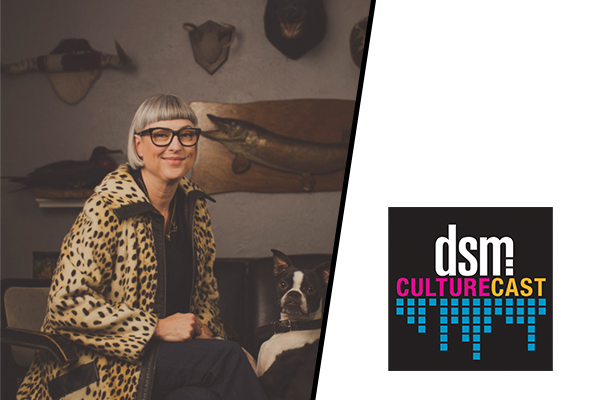 Larassa Kabel is a part of an upcoming exhibition at Moberg Gallery, opening on June 18. Photo: Studio Preservation, courtesy of Vogue Vision

Larassa Kabel’s contemporary memento mori style—an artistic reminder of the inevitability of death—has taken many forms, perhaps most notably as a horse in her series “Any Minute Now.” In an upcoming exhibition at Moberg Gallery opening June 18, Kabel’s newest form will be the eye.For the showcase, called “42” and part of her ongoing series “Death and the Good Life,” Kabel asked 41 people (the 42nd person is herself) to send a photo of their faces while thinking of her. From there, Kabel isolated the eyes and converted them onto black paper using graphite. The result: a collection of emotional portraits with little tonal range between blacks and grays.“If I knew I had enough time in the dying process, what would I be thinking about?” Kabel said on the latest dsm CultureCast podcast. “I would be thinking about the people I’d been in relationships with over the course of my life. The good ones, the bad ones, the ones that failed—why did they fail?”Kabel’s work was inspired by ancient Egypt and the concept of a soul. To determine who deserved an afterlife, Egyptians believed a person had to make a “negative confession,” a list of 42 sins the person could honestly say they had never committed, hence the name of the exhibit.There’s also a subtleness to the drawings, as Kabel designed them to act “like ghosts.” “The reason it was important to have an in-person [exhibit] opening is because you have to move around because [the eyes] appear and disappear like ghosts depending on where you’re standing compared to the light,” Kabel said.Listen to the full podcast episode here. (You can subscribe to find more interviews like this at Apple Podcast, Spotify and more.) 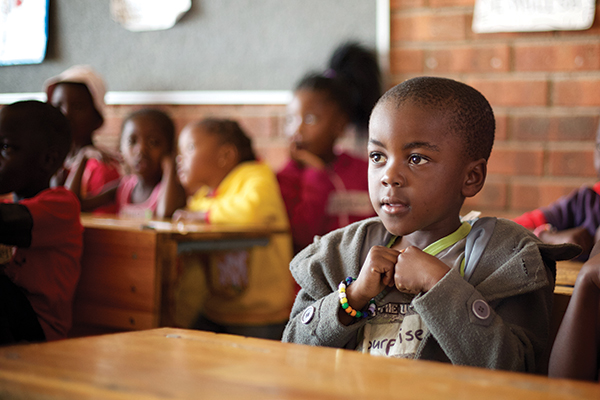 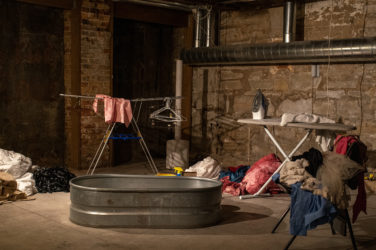 “The Laundry Room,” a video by Katya Oicherman captured in this photo by Boris Oicherman, is ... 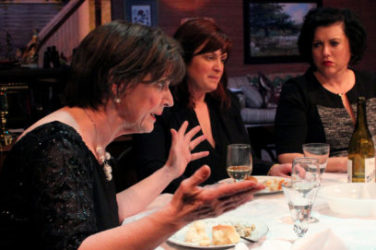 Theater Review by Michael Morain If you can’t say anything nice, well, pull up ...