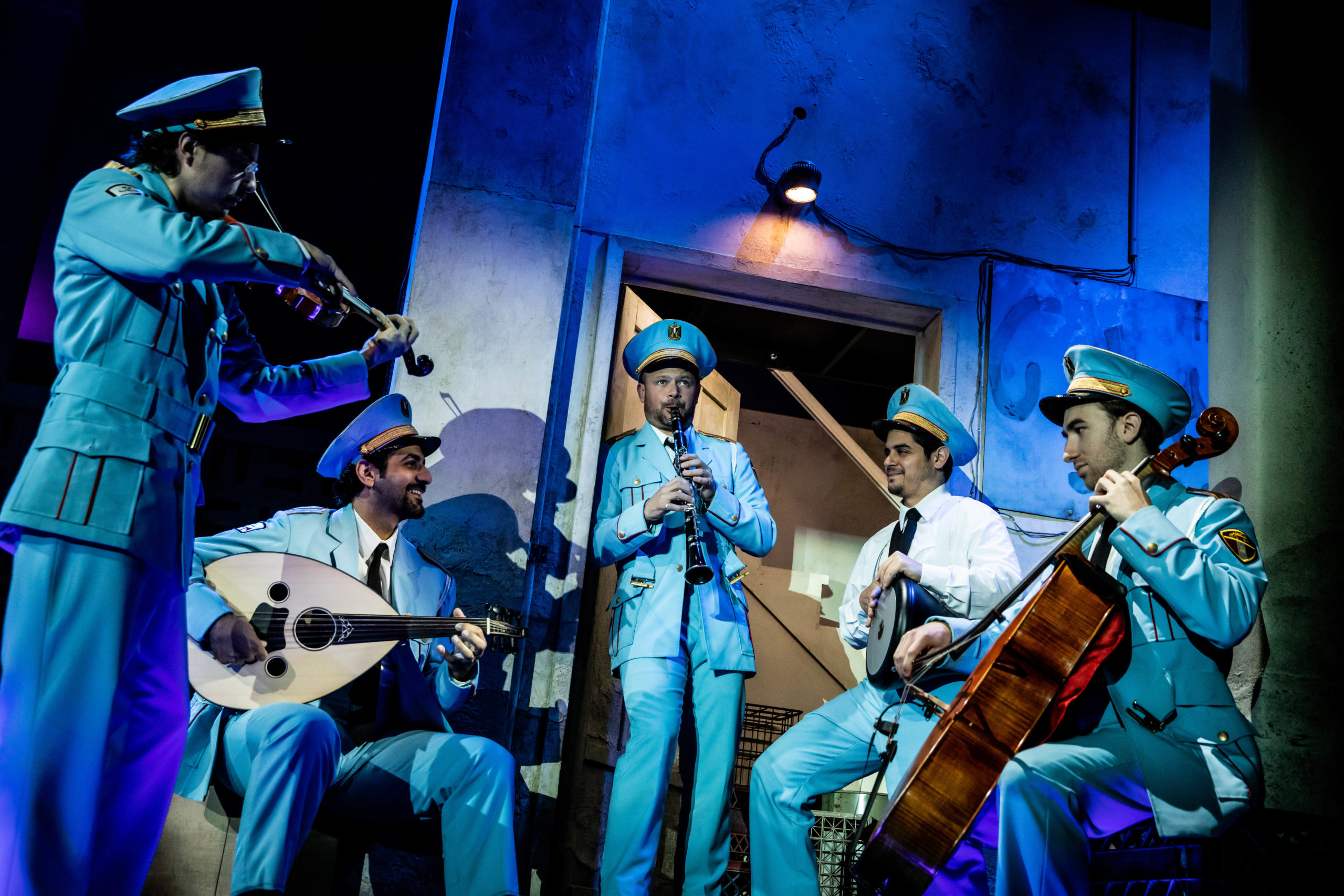 Writer: Luke ManderfeldIt’s been nearly 18 months since a Broadway show last came to Des Moines. “The Band’s Visit,” winner of 10 Tony Awards, will change that when it opens tonight at the Civic Center for a six-day, eight-show stay. Des Moines Performing Arts was an initial investor in the musical, based on a 2007 film of the same name.The story is based in a small town in Israel, where a cafe owner, Dina (played by Janet Dacal), takes in a group of Egyptian musicians. Over the course of the night, Dina and other local residents find their lives are changed by this unexpected encounter with the band. The musical score was written by David Yazbek, mixing theater with jazz and traditional Middle Eastern sounds. It won a 2019 Grammy Award for best musical theater album.“This is a very special show,” Dacal said in an interview with dsm. It will be “unlike anything you’ve seen before. And the fact that it is different is what makes it so special. It’s a celebration that we’re more alike than different. And I feel like that’s something that we can really hold on to nowadays.”Des Moines is the second stop in “The Band’s Visit” back-again national tour, which resumed last week in Durham, North Carolina. The tour was originally scheduled to stop at the Civic Center in May 2020 before the pandemic put a halt to those plans.“I’m thrilled. I feel very, very blessed that our show was able to come back because quite a number of them weren’t able to come back,” Dacal said. “We’re excited to come visit Des Moines. I feel like [the show] is something that really resonates with people, and we’re all thrilled to … share this really beautiful musical with you all.”Find more ticket information here. Proof of COVID-19 vaccination or a recent negative test is required for entry.

Tobi Parks On Rebounding From the Pandemic

Weeks of Remembrance at the Art Center 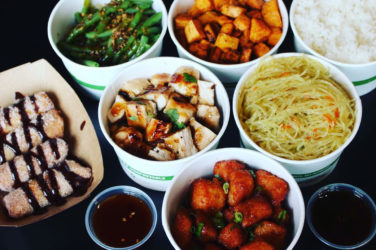 New: a menu of noodle bowls, available only at the bar. 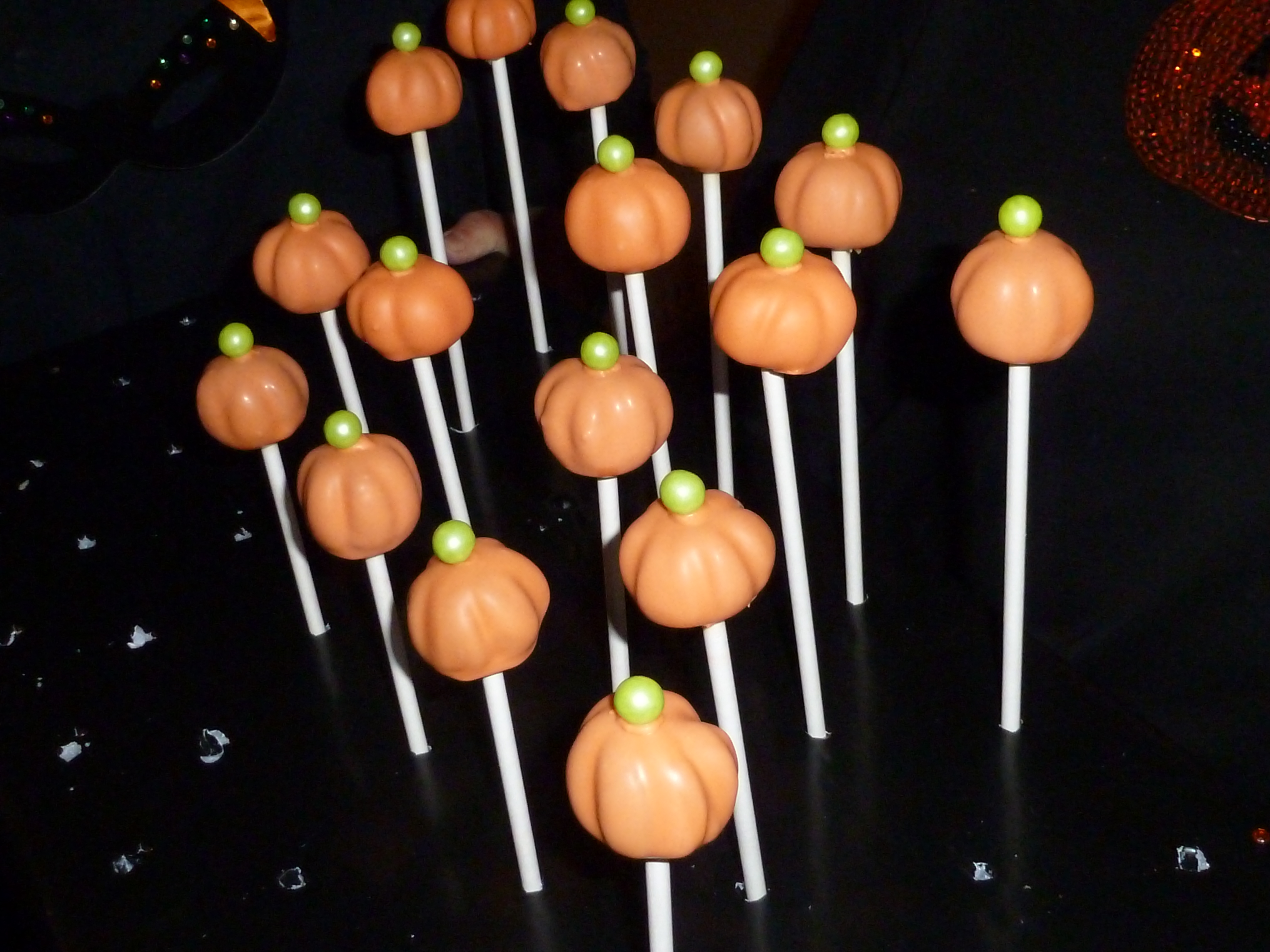