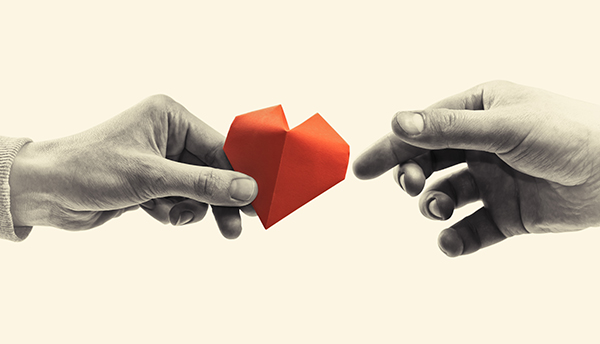 Your charitable dollars are going to work in a responsible manner. Mostly. Well, almost always.

Donors to Goodwill Industries in Omaha thought they were doing well by the organization, which strives to provide employment opportunities to people with difficulties. But in 2016 the Omaha World Herald wrote how millions of dollars given to the charity were funding lucrative wage and benefit packages (13 employees were earning $100,000-plus yearly). The long-tenured CEO resigned, as did several directors, and the nonprofit has since rebuilt itself.

Shocks such as that are rare for Iowa (well, we did have the CIETC job training scandal in 2006). Much of the World Herald’s information came from reading publicly available tax returns filed by Goodwill Omaha (Goodwill outlets in Des Moines and Iowa City are separately chartered, and they got clean bills of health in that report), and in the interest of seeing your donations put to good use you should consider similar research.

Most nonprofits have to file IRS Form 990 income tax returns. These documents show total income, top wage earners, and amounts spent on programming and overhead. They’re no more complicated to read than your personal tax return and are most easily located at GuideStar, guidestar.org, an online data base for tens of thousands of charities nationwide. Registration is free.

To dig a little deeper, you will want to tap into Charity Navigator, charitynavigator.org. It looks at how much a charity spends on programs—80% is a solid floor—versus fundraising and administrative expenses. It looks at whether there is an independent board and outside audited financials, and whether the charity does any business with related parties.

And it ranks nonprofits. The Des Moines Art Center scores 91.88 (out of 100) when reviewed for its finances, accountability and transparency. That stacks up competitively against art centers in Detroit, Oklahoma City and Seattle.

On a national level, Charity Watch, charitywatch.org, keeps track of hundreds of nonprofit organizations, from the American Human Society (ranked A) to the Wilderness Society (B+). Scores are based largely on the amount spent on raising funds, which you want to be as little as possible, so that more is left for programming.

Of course, there’s no harm in calling an individual nonprofit and asking about finances and programming. Unless skulduggery is afoot—e.g., CIETC, over which people went to jail—you should get honest answers to the questions you pose about intentions for the money you will give. 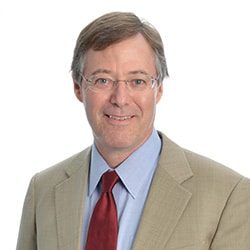 Changes in Tax Rules Could Affect Your Planning

Writer: Steve Dinnen What with all the challenges that 2020 has thrown us on ... 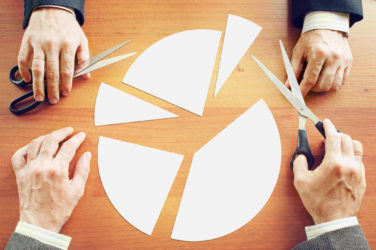 Writer: Steve Dinnen Unable to resist the lure of a bad pun, might I ...