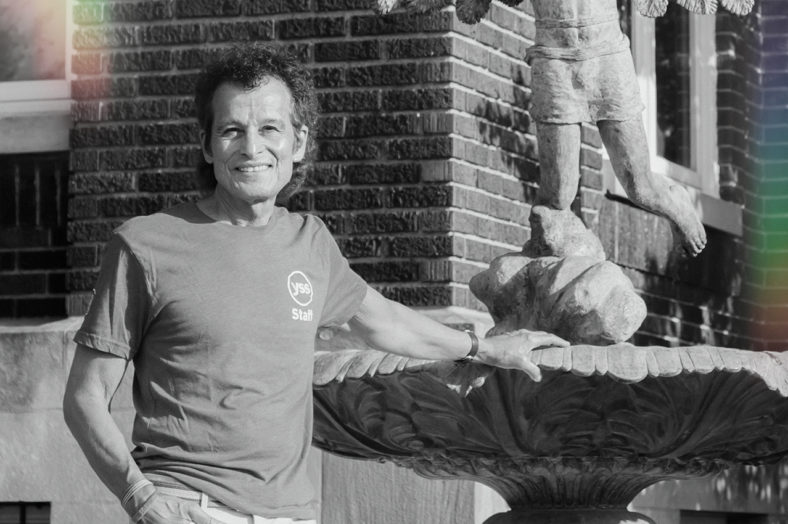 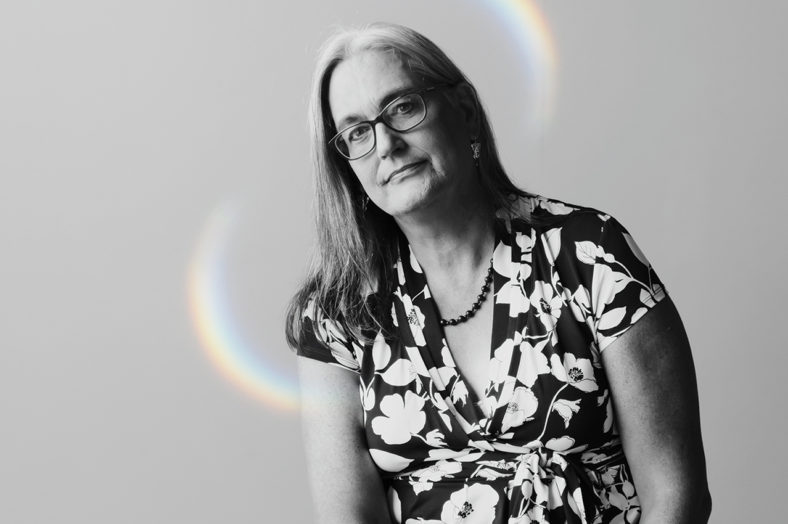 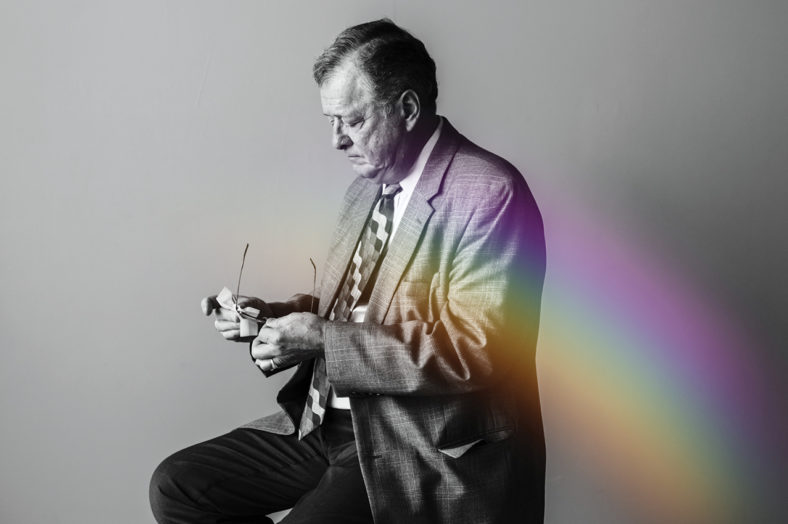 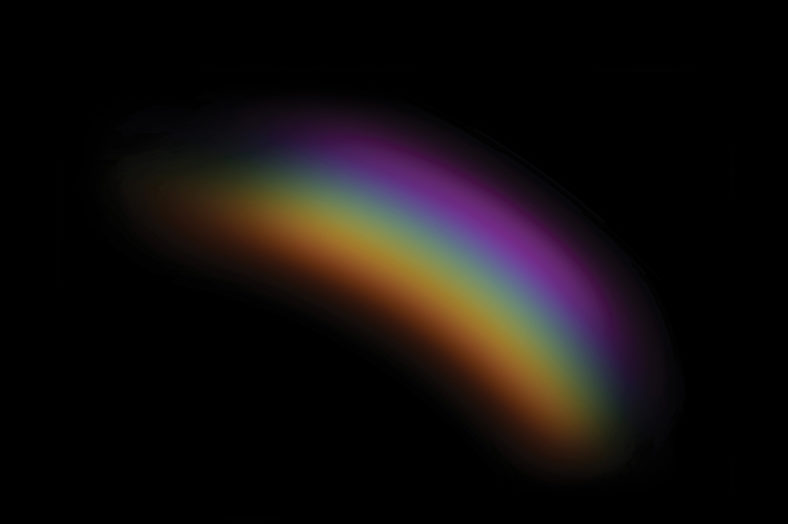 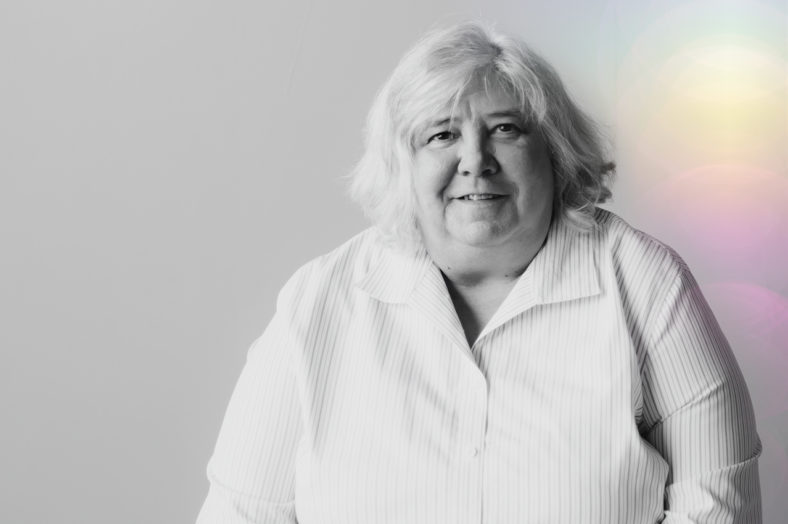 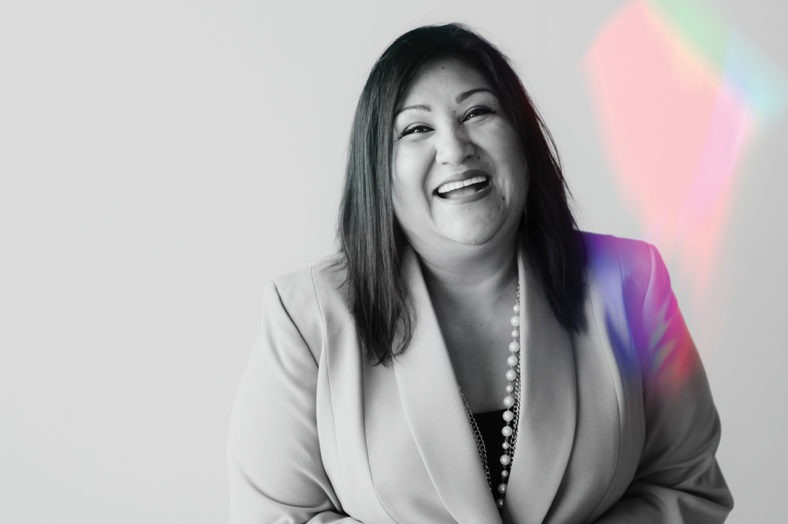 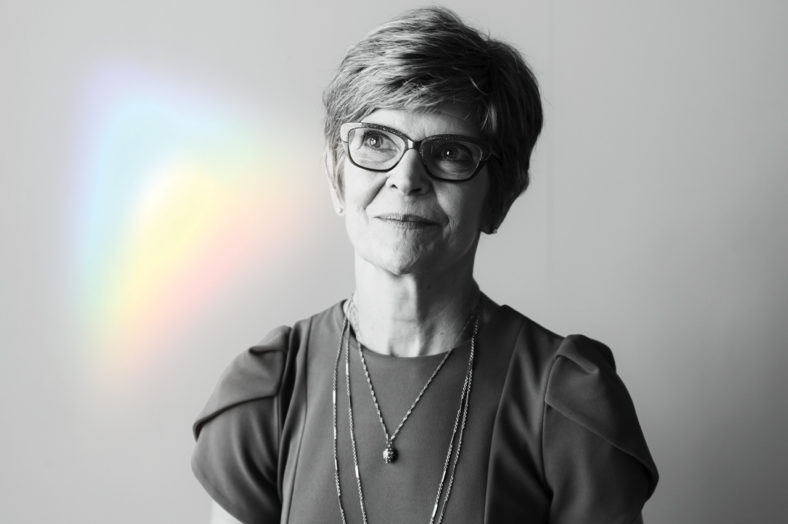 Seven community leaders and role models from across the state were selected to receive dsm magazine’s first awards recognizing the important contributions of LGBTQ Iowans. We are pleased to work with the advocacy group One Iowa to create this awards program. Recipients of the Legacy Leader Awards are:

The awards event took place on Oct. 24 at the Temple for Performing Arts. You can learn more about the awards and the recipients in the September issue of dsm magazine.