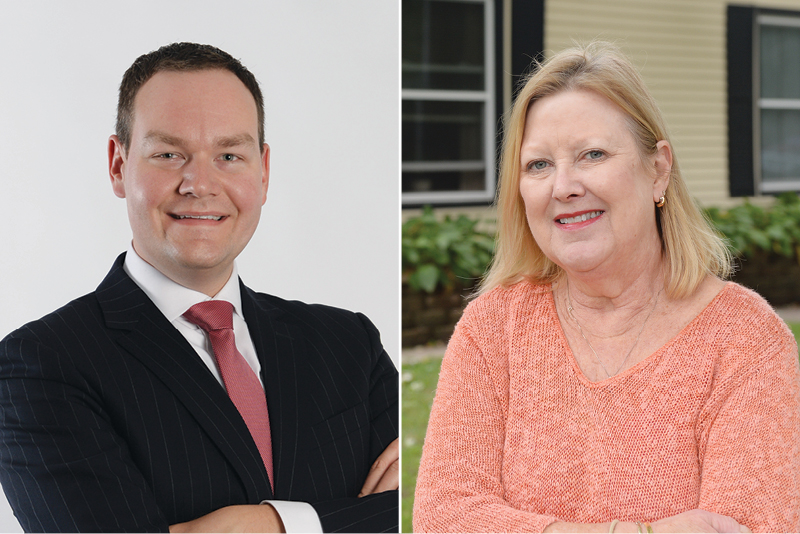 BY STEVE DINNENWhen polled by Bankrate about where they would invest money that they didn’t need for 10 years or more, respondents gave the highest ranking to real estate. By a wide margin it beat investing in stocks, especially with millennials.That may not be the best option, because over time stocks outperform real estate. Plus, as Adam Kaduce, vice president of commercial real estate at R&R Real Estate Advisors, notes, timing of buying/selling is challenging, especially with an illiquid asset. And you’re going to be more of an active investor than a passive one, dealing with tenants, leases, zoning codes, etc.“It’s just more complicated,” Kaduce said. “You have to watch what you’re doing.”Yet, not everyone is enamored with stocks. Tami Veal said she soured on stocks in the 1990s when she saw a fast-talking investment adviser “clip” her mother. No such problem occurred with the Beaverdale duplex she and husband, Bill, own, which has been throwing off cash since 1979. They just refinanced the property, pulling out cash to buy a new car and pay off a condominium they own in Florida.“It’s generated a lot of income over the years,” said Veal of the property.Ben Brackett, a 32-year-old commercial real estate agent in Des Moines, followed Veal’s lead with the purchase of a duplex near Terrace Hill. The stock market seemed slightly alien to him. And since he’s in the real estate business, he believed owning a property would be the best way to learn the ropes.“We were young with little to lose,” he said of that 2008 deal. “We were able to buy something correctly and raise the rent a little with some light renovation.” He and wife, Paige, lived in one side, and rented the other. They moved to a single-family dwelling in 2015 and continue to rent out both sides of the duplex.“I’d definitely like to build a portfolio, for sure,” Brackett said of his goal.Brackett has broadened his scope to include property management of a house in Marshalltown and a triplex in Des Moines that is owned by his brother. The advantage there is that, good times or bad, a property owner still needs to have it managed.And while bad times surely will come over the course of a long-term relationship with property, Adam Kaduce noted that the value of a house is unlikely to go to zero. Not so for stocks. But stocks can be easily traded, while property lacks such liquidity. Understanding the many differences between stocks and real estate will help you avoid mistakes in either arena.

The Name Says It: ‘Heavenly’ 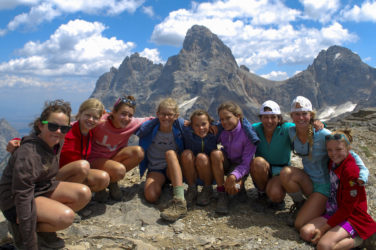 Above: Top summer camps still challenge, inspire and reward youths like these at Teton ...

BY STEVE DINNEN Let’s set the record straight as far as the timeline goes ... 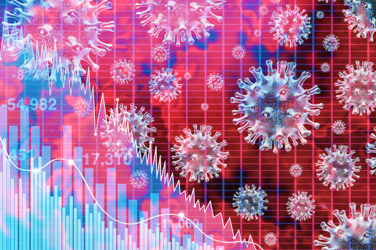 Above: Our economic health has taken a beating under the coronavirus onslaught. The challege ...