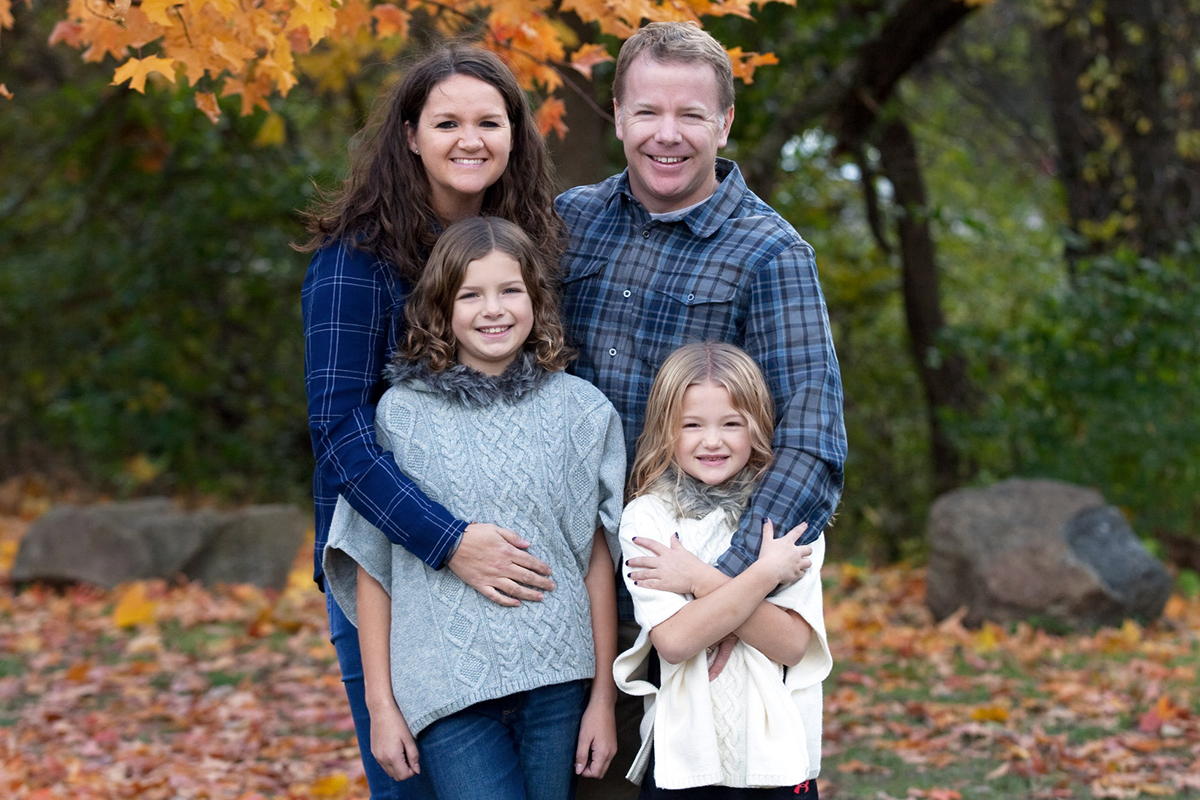 Jess and Tim McCulloh of Waukee and their two daughters, Peyton, 12, and Ellie, 9.

Tim and Jess McCulloh adore children. And in addition to showering love on their two daughters, the Waukee couple devotes time, treasure and talent to efforts that help other Greater Des Moines youngsters get quality health care and developmental assistance.

The McCullohs have a long-standing commitment to United Way of Central Iowa. Tim is on the executive committee, while Jess is chair of the organization’s Women United. Although both men and women support Women United, it’s particularly geared to women to lend their skills to, as the organization says, “creating a world of opportunity – for everyone.” It does so in a variety of ways and for a variety of children, from birth to around third grade. Support focuses on children’s physical and mental well-being, with services as varied as developmental screenings, refugee child care services and literacy programs. They also work on dental care and even vision care.

“A lot of kids can’t even see, so they can’t read,” Tim said. “So they fall behind.” Something as simple as a pair of glasses can head off that looming problem.

Women United, which has 700 members in Greater Des Moines, will assist a child with reading comprehension, even assigning them a “book buddy.” In earlier years, the McCullohs said, kids are reading to learn how to read. Later on, they are reading to learn.

The McCullohs first established ties to United Way before they were married and over the years have continued to deepen their commitment. “We were both asked, separately, by work colleagues about getting involved on a deeper level,” said Tim, who works at Holmes Murphy; Jess is at Wells Fargo. The couple also has qualified for membership in United Way’s Toqueville Society, which recognizes donors who pledge more than $10,000 annually to the organization.

Getting involved with Women United was a natural outgrowth of them becoming parents. “After we had our first child we saw the value of outstanding child care and preschool,” Jess said.

“These kids don’t have a choice, some of them,” Tim added. With a little nudge from Women United, though, the McCullohs said the organization “can help push a kid to the next level.”

Food And Fun At Rose Farm In Norwalk

BY STEVE DINNEN Much year-end tax planning is going on, so here’s another item ... 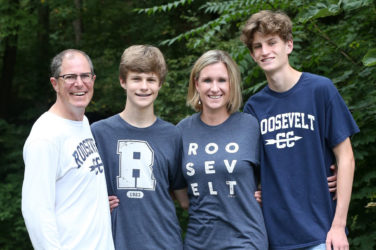 The Abbas family: Cory, Crey, Emily and Rowen. At the end of each year, ...

Writer: Steve Dinnen Investors in recent years have witnessed an impressive modernization of the ...