A rendering of part of the $20 million renovation of the Herbert Hoover Presidential Library and Museum.

Endow Iowa is a popular tax credit program meant to funnel charitable giving dollars to worthy causes. Jerry Fleagle, CEO and president of the Hoover Presidential Library and Museum Foundation in West Branch, knew that, liked that, and with the backing of state legislation has seen a new tax credit program launched to help fund a $20 million renovation of the museum dedicated to President Herbert Hoover.The Hoover Tax Credit Program was created earlier this year by the Iowa Legislature. Money earmarked for it will go toward an overhaul of the museum side of the property, which Fleagle said hasn’t seen any serious work on it in 30 years. In anticipation of the credit, the foundation already has enlisted designers who previously worked on the Abraham Lincoln memorial site in Springfield, Illinois.The Hoover Presidential Library and Museum is under control of the federal government. But Fleagle said funding for additional programming or exhibits falls to private organizations such as the foundation, and the path to bankrolling what he wants to do is made possible by the credit. The foundation is required to raise 90% of the funds for the project before starting construction. “Currently, we would like to hit that benchmark by May of 2023,” said Fleagle, and finish the renovation by Aug. 10, 2024, Herbert Hoover’s 150th birthday.The Hoover Tax Credit works exactly like Endow Iowa – you donate money and get a tax break. For a gift of, say, $10,000, you get a credit of $2,500 on Iowa state taxes, and then a deduction on your federal income taxes that, at the 37% level, leaves you with a net cost of around $4,750. There are $5 million worth of credits available. Endow Iowa’s current annual limit is $6 million, so the West Branch add-on is a big step, though one-time, toward expanding the credit program.To chase down this opportunity, visit timelessvaluescampaign.org, which explains more about the credit and the fundraising campaign.
Iowa State Rep. Bobby Kaufman of Wilton initiated the legislation. He said the Hoover Tax Credit was intended as a one-off. But depending on how it works out, he said he would be open to other tax credit programs. So stay tuned–maybe Tax Credit Effigy Mounds is around the corner. 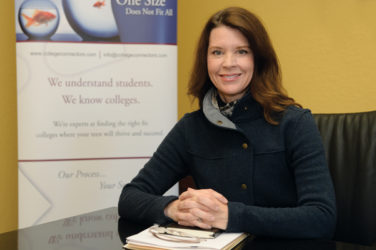 BY STEVE DINNENTuition and room/board at a top Ivy League university now runs about ... 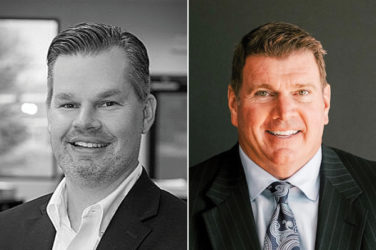