If you haven’t guessed by now from the never-ending late-night television ads, it’s Medicare enrollment time. We’re more than half-way through the period, which ends Dec. 7, the folks at Gilbert & Cook remind us (as if football hero turned TV pitchman Joe Namath hasn’t done enough on his own).

During this open enrollment period you can tweak your policy if you wish, by going to a different insurer. The government farms out Medicare coverage administration to private companies, and they offer differing incentives, such as health club memberships or dental coverage, to entice you to do business with them. You can change your Part D plan, which covers prescription drugs and may change as you age into new medicine needs (drug coverage changes from year to year, too). You can switch between Medicare Advantage and original Medicare, or vice versa.

A second re-enrollment period starts Jan. 1 and runs through March 31. It is just for Medicare Advantage enrollees and allows them to change to a different Advantage plan or to original Medicare.

Shhh. This second period is so quiet that the government doesn’t allow it to be publicized. But don’t count on Joe Namath disappearing from the airwaves anytime soon.

BY STEVE DINNEN A lot of fashion wear and custom-made clothing gets shown off ... 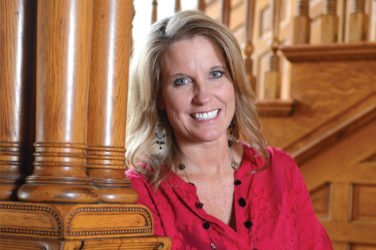 Above: Kristi Knous By Joe Gardyasz They don’t go quite as fast as Paul McCartney ... 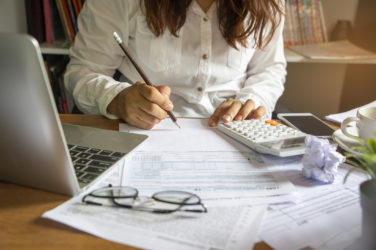