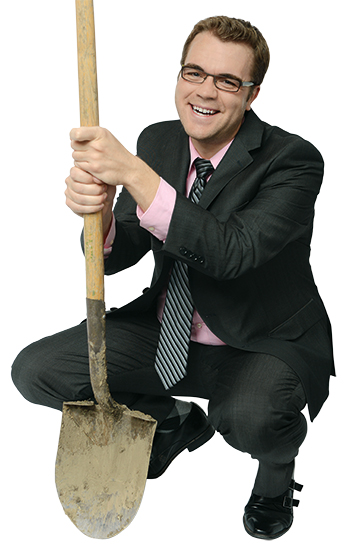 1. He’s the Botanical Garden’s “chief plant geek.” With two degrees in horticulture from Iowa State University and a gig as horticulture manager at the Greater Des Moines Botanical Garden, Norris has no shortage of gardening bona fides. He’s also written three gardening books, published numerous articles on the subject and given talks around the country.

For the 26-year-old Norris, the love of horticulture runs deep; some of his earliest memories involve gardening. “I think of poking my fingers in the dirt of my grandma’s garden and planting little squash seeds,” he says. Today he describes his job as “chief plant geek” and proclaims, “I just want to plant the world a more beautiful place.”

2. He travels—a lot. “I flew 45,000 miles last year doing book signings and talks,” Norris says. On many weekends, his travels take him to southwestern Iowa, where he helps with his family’s iris farm.

3. He loves Westerns. “I grew up watching John Wayne films with my dad,” he explains. “I have to wonder if those films inspired my love for the Western United States. I love stone; I love rocks and plants together—and open, vast expanses.”

4. He’s been called the “Harry Potter of horticulture.” Norris calls the label flattering, but for him, it’s all about the work. Still, he admits to having “a wild spirit within me.” His fantasy garden would be inspired by nature, yet transcend the wilderness. “That’s where the magic is—it’s contrived but it looks so natural,” he says.

Whatever the type of garden, he views horticulture as an art form. “I think of plants as … pieces to my art,” he says. The Greater Des Moines Botanical Garden will showcase some of his creations during a planned autumn exhibit called “Festiva!” which is scheduled to open in mid-September following the completion of a summer construction project. “It’s going to be gardens I’ve been inspired to create from the sounds of Ottorino Respighi’s ‘Roman Festivals,’ ” he says. “I was listening to the symphony, and I would see gardens in there.”

5. He believes in a coming garden revolution. Norris foresees a day when gardening is as trendy as craft beer or the foodie movement. Part of his mission is to inspire a new generation to garden, which is an aim of his next book, “Dig This: Stylish Gardening with Kickass Plants.” He says, “The whole idea is to inspire people to view their garden as an element of their own identity, as another room in their house.” 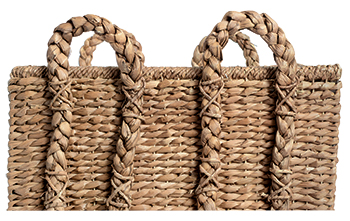 Stash your stuff by adding storage—and style—to almost any space. 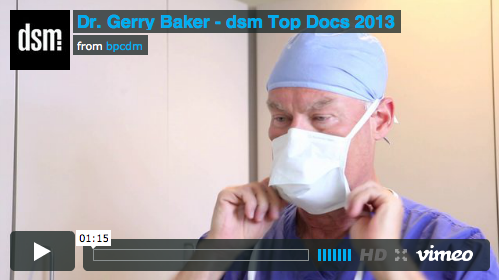 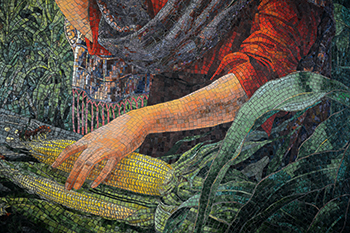 What can you do to fight local and global hunger? Plenty. Participate in the ...